Chania weather: Crete has the mildest climate in Greece, gentle and healthy. It is a temperate Mediterranean climate with hot and dry summers moderated by the northern winds and mild winters in the plains and quite rainy which make them verdant. In the mountains of Crete, winters are quite harsh and it is always snowing during the period from January to the end of February.

Autumn is the mildest season in Crete Island because the temperatures are often higher than in spring and lower than in summer time and there is a lot of sunshine. Because this island of Greece is very mountainous, the changes in the weather in Crete can be sudden especially in the mountains, creating different weather conditions in northern and southern Crete.

The southern coast is usually a couple of Celsius warmer but the water temperature is similar to the northern side. The eastern part of Crete Island is less rainy, contrary to the northern and northeastern part. The western part of Crete (the prefecture of Chania) has similar weather to the rest of the island. The inland of the prefecture, which is mountainous, has heavier winter due to the altitude and chilly summer. 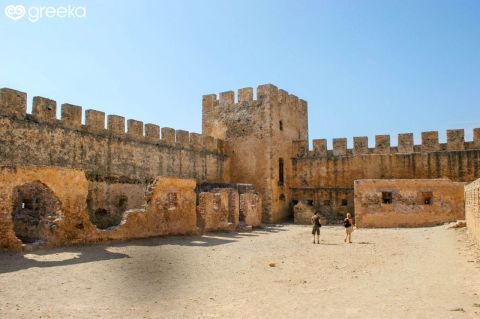 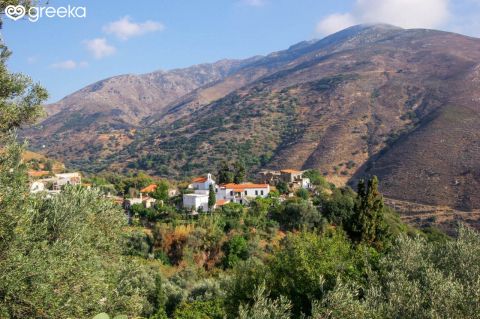 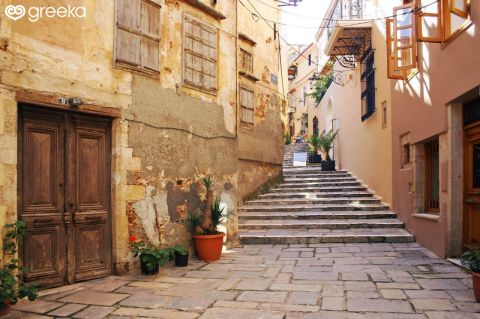 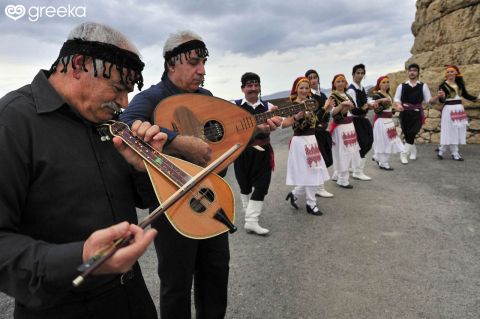 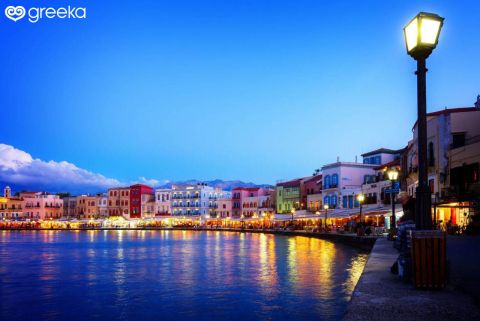 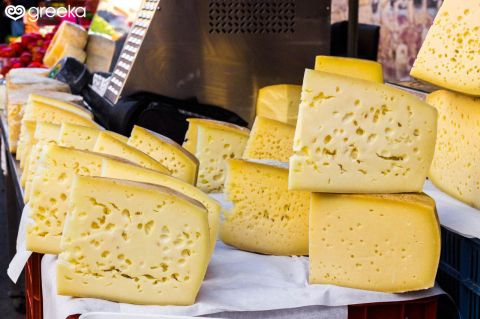