Kerameikos, the cemetery of ancient Athens: Kerameikos is one of the most important but least visited archaeological sights in Athens. This was actually the cemetery of ancient Athens and was continuously in use from the 9th century BC until the Roman times. The area took its name from "keramos", which means pottery in Greek, from the numerous pottery workshops that existed in the area before it was turned into a cemetery. Another explanation is that the area took its name from the local hero Keramos, son of Dionysus and Ariadne.

✔ DISCOVER KERAMEIKOS WITH A TOUR!
Book an unforgettable Tour to Kerameikos!

The region of Kerameikos was divided into two parts by the walls of Athens, the so-called Themistoclean walls. The inner part was an inhabited area, while the outer part was actually the cemetery, which laid outside the city walls. The walls had two gates, Dipylon and the Sacred Gate. Dipylon was the gate of the Panathenaic Way which led to the Acropolis and the Sacred Gate led to Eleusina, an important town in the ancient times, where the Eleusinian Mysteries would take place every autumn.

In the Classical times, a significant public building, the Pompeion, was constructed between the two gates. This building was the starting point for the long procession of the Panathenaic Festival, the most important festival in ancient Athens in honor of goddess Athena, the protector of the town. Before the procession, a large sacrifice of 100 cows would take place there. This building was destroyed during the siege of Athens by Sullas, a Roman general, in 86 BC.

Archaeological excavations in Kerameikos started in 1870. From 1913 till present, the excavations are undertaken by the German Archaeological Institute of Athens. Archaeologists have found columns of temples, marble statues remain of public buildings, funeral offerings and thousands of tombs. In fact, during the works of Kerameikos Metro Station, 1,000 more tombs were found dating from the 5th and the 4th century BC. The archaeological site of Kerameikos is located at the end of Ermou street, on the northwest of the Acropolis. A small museum with interesting findings is located next to the entrance of the site.

Discover Kerameikos with a tour

Discover some of the most popular tours to Kerameikos:

There are many ways to reach the Ancient Site of Kerameikos, from any location in Athens.

By metro: The closest metro station is “Thissio” on line 1. Note that the Ancient Site of Kerameikos is located within a 5-minute walking distance from the metro. Get a map of the metro here.

Photos Of Ancient site of Kerameikos by Greeka Members

Photos Of Ancient site of Kerameikos by Greeka Team 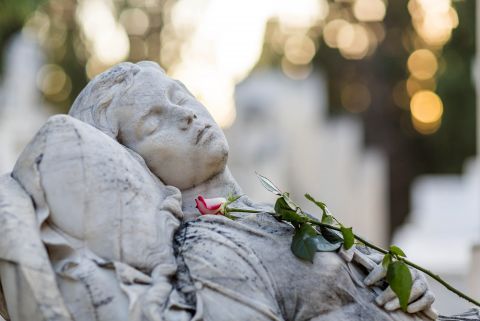 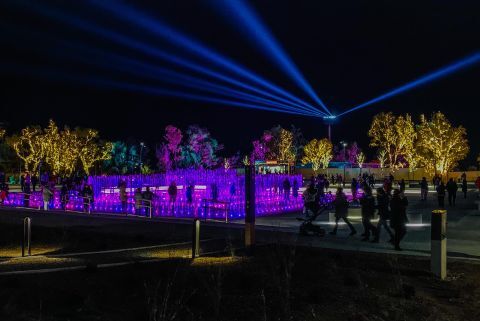 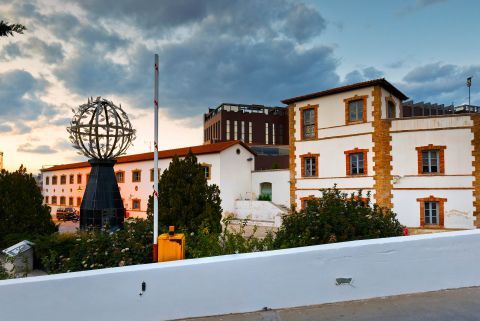 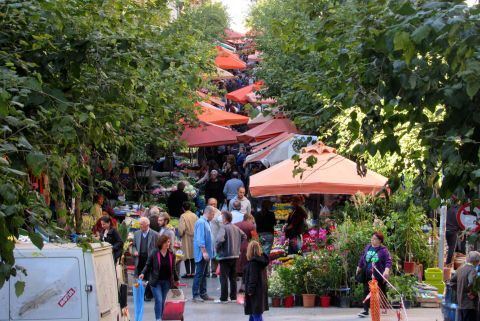