Find out everything about your holidays in Sparti on our travel guide! Located on the southeastern side of Peloponnese, Sparti is a small town with a famous history. Ancient Sparta was mostly a military city-state. The inhabitants believed that their only purpose in life was to become strong soldiers and protect their homeland even with their lives. A Spartan should be strong in body, healthy in mind and brave in character. They believed that the bravest death was death on the battlefield. The site of Ancient Sparta is located close to the modern city center, one of the few Greek towns built with architectural urban space. Tourism is limited in Sparti Greece and most visitors are passing by on their trip to other regions of Laconia.

Find out how to get there and some amazing photos!! 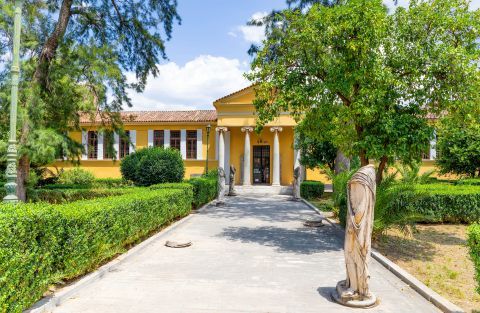 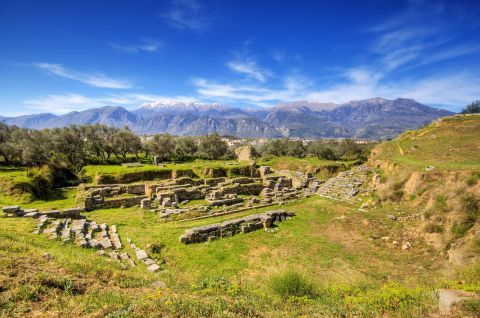 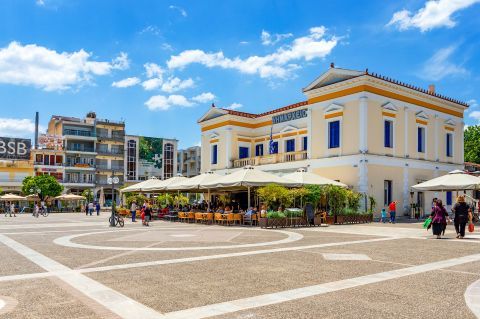 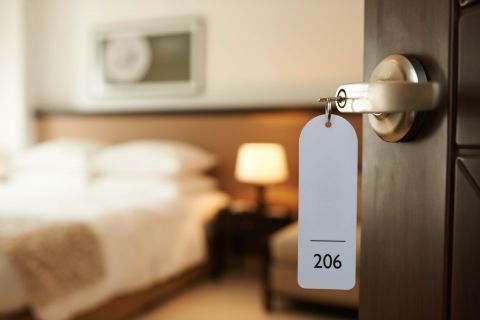 OUR TRAVEL SERVICES IN SPARTI

Explore our travel services & make the most out of your holidays in Sparti!

On the southern side of Peloponnese, there is the modern town of Sparti in Greece, constructed next to the location of Ancient Sparta. There is an interesting story regarding the modern foundation of this town. After ancient Sparta declined in the Roman times, another urban center was gradually formatted in the close location of Mystras and this center largely developed in the Byzantine times. However, after the liberation of Greece from the Ottomans, king Otto of Greece ordered in the 1830s the foundation of new Sparta to honor the ancient glory of the place. This new town was the first town in Greece to be constructed on an architectural plan. This town is found on the way to popular places, like Monemvasia, Elafonissos and Gythio.

Sparti Greece is a small town on the southeastern side of Peloponnese, in mainland Greece. Famous for its legendary history, Sparta was a military centered society, closed by mountainous boundaries from the rest of Greece. The remains of the ancient town can be seen in close distance from the city center. In the Byzantine times, the town of Sparti was neglected by the castle town of Mystras.

However, after Independence, King Otto of Greece ordered the reconstruction of Sparti and this is among the few Greek towns built according to an architectural plan. Sparti is on the way to popular places of Laconia, including Monemvasia, Gythio and Elafonissos. This is why holidays in Sparti can be combined with visits to many beautiful Greek destinations and various things to do.

Explore Sparti Greece through the lens of the talented members on Greeka community.
Share your experience with us or tag us #greekacom on your favorite social media.

Discover the best things to do in Sparti! From Sparti sightseeing to activities, we give you the best recommendations for the ultimate Sparti holidays experience!