Gythio Town: Gythio is a harbor settlement, located in the southern Peloponnese. The myth says that it was founded by Hercules, but historians believe that the town was first inhabited by the Phoenicians. Then it was conquered by Sparta and became its port. In the 4th century BC, a terrible earthquake destroyed the whole town. Many damages were caused to the ancient theatre of Gythio, the temples dedicated to the Gods, the houses and the public buildings. However, the small town managed to survive.

Later on, in the 2nd century BC, the Romans occupied Gythio and built many Roman monuments around the town. Gythio was also part of the Byzantine Empire, was conquered by the Turks and in the 19th century, its inhabitants took part in the Greek Revolution. Actually, Gythio was an important port for the supply of the Greek Revolutionary fleet.

Today the modern town is a picturesque getaway with Neoclassical building, colorful fishing boats, cafes, taverns and a relaxing waterfront to stroll around. The trademark of Gythio, however, is the islet Kranae, which in Greek means helmet. The story behind this strange name is attributed to Homer who recorded that while on their way to Troy, Helen and Paris spent one night there. When they left the next morning, Paris forgot his helmet on the island and thus came the name of the islet.

Kranae acts as a natural buffer against the winds and the waters of the open sea, thus used to protect Gythio from enemies and pirates. On Kranae, you can find today the strong and traditional Tzanetakis Tower which presently houses the Ethnological Museum of Mani. The lighthouse of Gythio, made entirely of white marble, was built in 1873 and stands 22 meters tall.

Many beaches are found around Gythio and get very crowded in summer. Some of them are home to the endangered Caretta Caretta sea turtles to go there and lay its eggs in quiet. The most famous beach of Gythio is certainly Mavrovouni, which was awarded the Blue Flag Award for being an excellent swimming location. 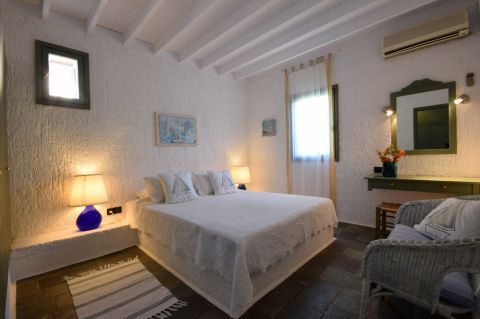 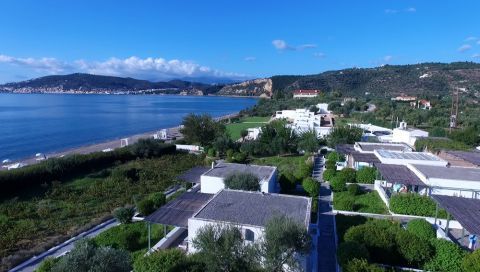 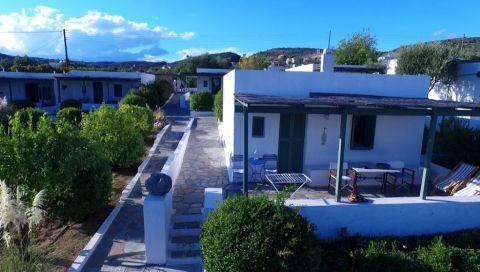 Niriides, is a complex of individual bungalows for 2 to 5 persons. All have a living room, bedroom, bathroom, hairdryer, kitchenette fully equipped for 5 persons, with refrigerator, filter coffee machine and toaster A/C, TV, internet access, a small safe. The beach is equipped with sun beds ... 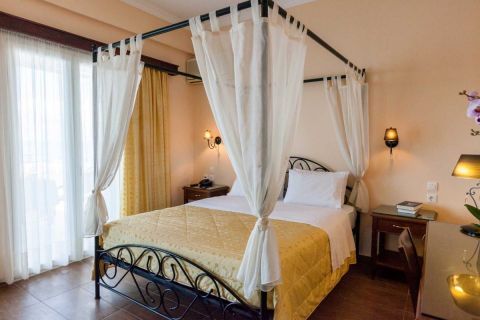 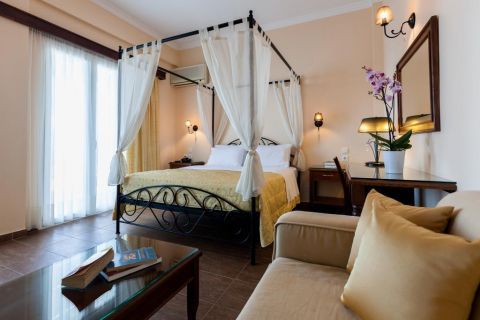 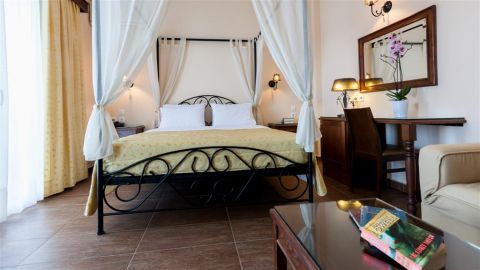 Pantheon City hotel offers high-quality services, becoming part of your vacation for almost 40 years. Experience the perfect blend of history, tradition, and modernity in the recently renovated interior and enjoy the panoramic view. Ideally located at the center of Gythion town, overlooking the ... 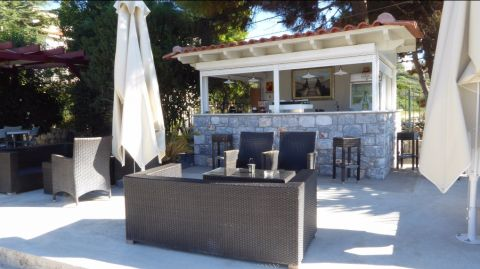 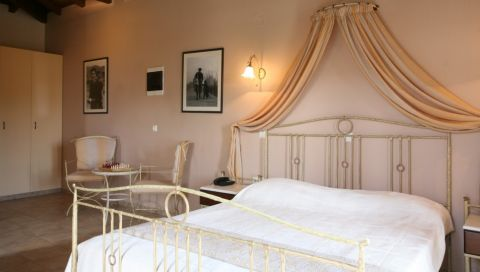 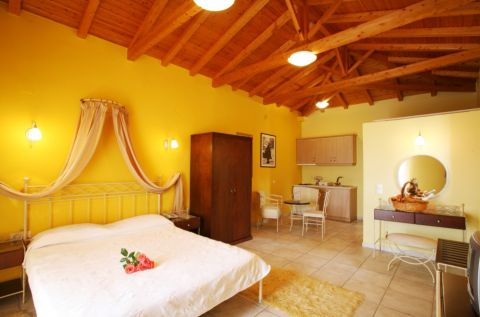 A new complex of apartments located in Gythio. It consists of studios and apartments, but also of traditional stone towers. All of them are equipped with TV, air-conditioning, kitchen with coffee machine and boiler and finally hair-dryer. They also have view to the sea and to the beach of ... 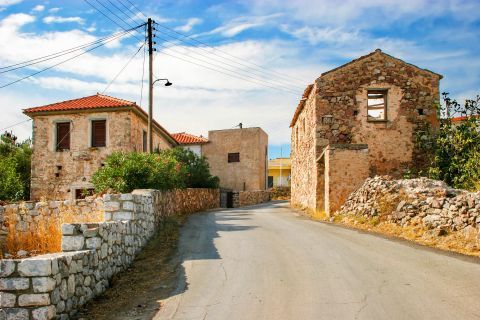 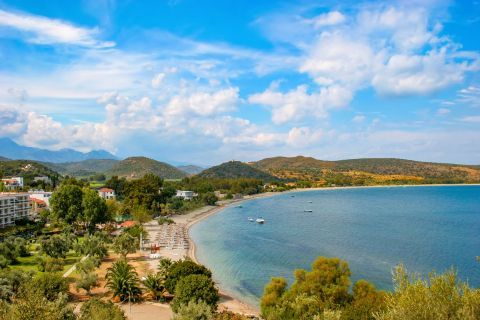