Tour to Meteora from Thessaloniki 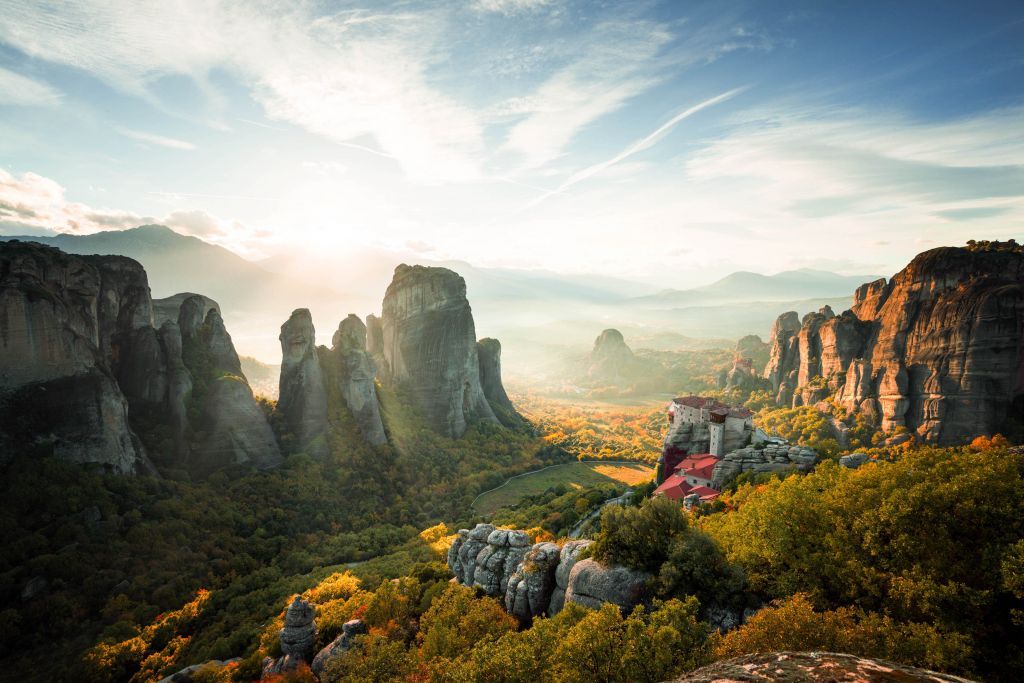 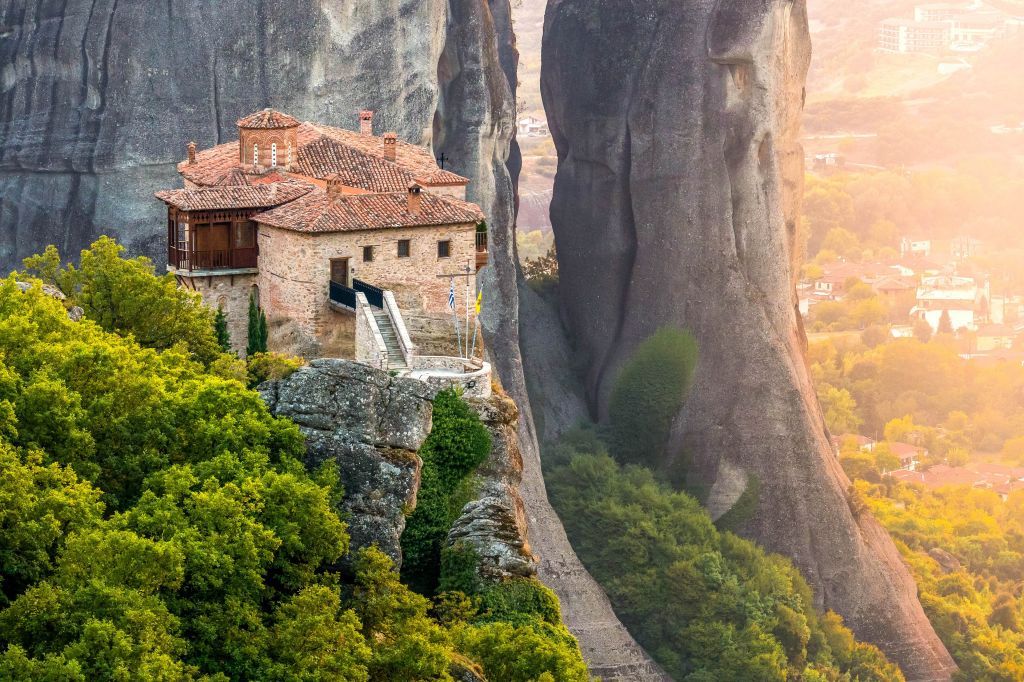 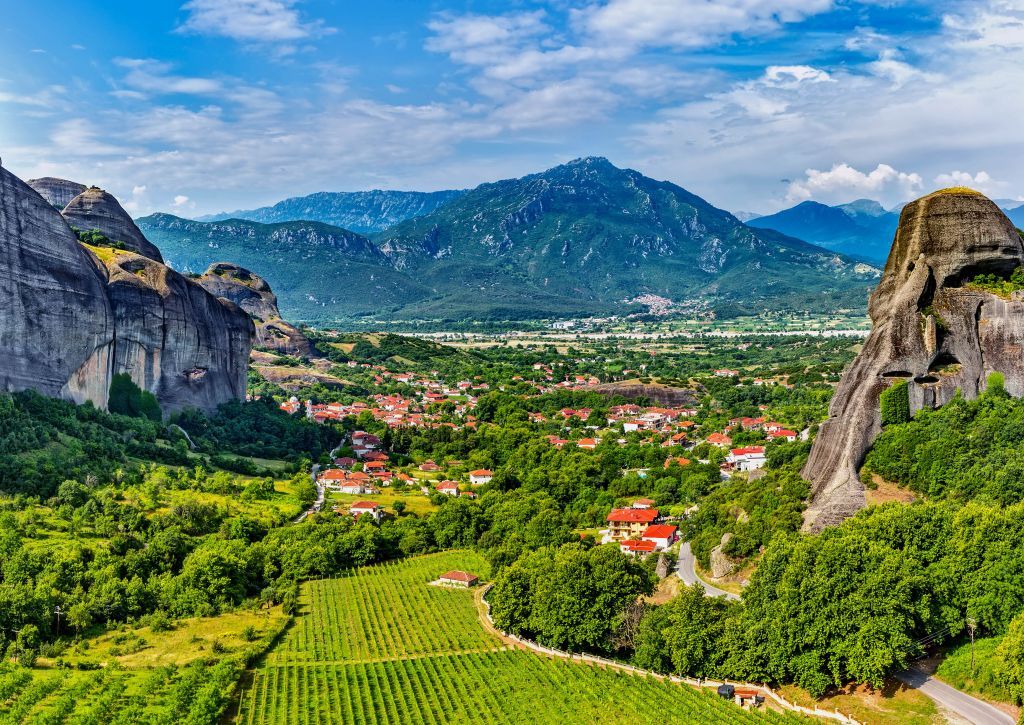 You might have seen photos of Meteora sometime in the past, as they constitute one of the most breathtaking natural settings worldwide - so in case you are visiting Thessaloniki, you must definitely jump at the chance to see for yourself this unique landscape!

Our tour starts from Thessaloniki at 07.30 and we head towards the region of Thessaly, close to the city of Trikala.
Meteora is roughly translated as “the ones who balance upon the chaos” and the first view of the setting justifies their name formed by the geological forces, Meteora are constituted by a number of impressively high, naturally sculptured rocks that seem to stand on their own, creating a dramatic setting of mesmerizing beauty.
Upon those steep rocks monasteries were built, showcasing the magnitude of the human power and endurance. Out of this monasteries only six are preserved in a good state to this day and we are going to visit two of them -prepare to be taken aback from the amazing Byzantine architecture, the rich iconography and the rare items that are hosted there. The view to the valley is simply astonishing, too.

After our visit, we will make a stop at Kalambaka for a lunch break, while our final stop will be the overgrown valley of Tempi.
We then depart for Thessaloniki, where we are expected to arrive at 18.30.

Important Notice:
It is not permitted to enter the monasteries of Meteora with inappropriate clothing. Specifically, ladies should wear long skirts or dress and long sleeves and men long trousers and not shorts. The tour also does not include the entrance fees to the monasteries (3€ per person/per monastery).

Tour to Meteora from Thessaloniki Having trouble to send your request? Send us an Email

Children are from 4 until 12 years old.
Children up to 4 years old are free of charge without seat.