Tour to Pella and Vergina 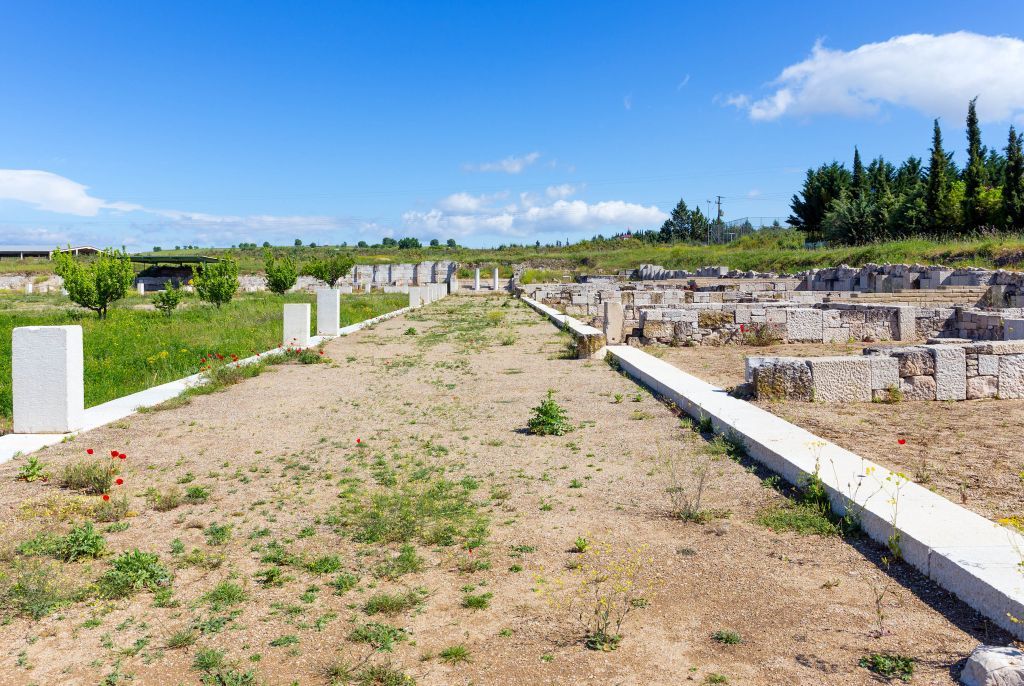 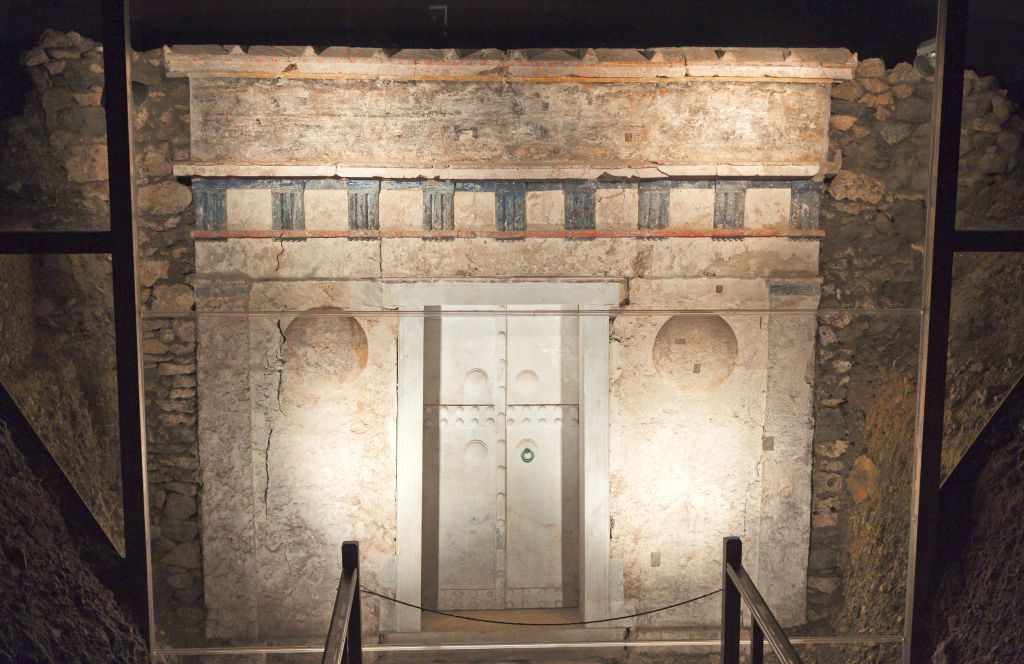 While in Thessaloniki, why not jump at the opportunity to admire the breathtaking nature of Macedonia and discover its amazing historic past?

In this guided tour, we take you to tow tow destinations, each one of major significance.
Pella, the renowned birthplace of Alexander the Great and last but not least Vergina, the worldwide acclaimed archaeological site.

We depart from Thessaloniki at 08:30 and first we head to Pella, where we visit the archaeological site where the excavations have brought to light parts of the ancient city as well as the museum, which is home to rare exhibits that bring us to the steps of the mighty Alexander.

Afterwards, we depart for Vergina -the jewel of the Macedonian Kingdom- where at this point there is free time for lunch on spot.
To complete our delightful wandering, we visit the famous museum, regarded as one of the most significant in Greece. Home to findings of extreme beauty and rarity, it will enthuse you and help you get acquainted with the Macedonian civilization, while you will have the chance to admire the impressive tomb of King Philip II, Alexander’s father.

We then depart for Thessaloniki, where we arrive at approximately 18.00.

Note:
Entrance fees to the museums are not included (8 and 12 euro per person).

Tour to Pella and Vergina Having trouble to send your request? Send us an Email

Children are from 4 until 12 years old.
Children up to 4 years old are free of charge without seat.