Faithful to their tradition, the villages of Zagoria count on many interesting festivals that give the chance to both visitors and locals to spend some amusing time. Their night-long feasts usually consist of food, dances, and wine in honor of their saints.

August 15th
One of the most important feasts in Zagoria is held in honor of the Virgin Mary, on August 15th. This is the biggest celebration of the year and lasts for three days including food, wine, and music, in the villages of Vitsa and Aspraggeloi.

July 26th
On the 26th of July, there is a feast in honor of Agia Paraskevi in Monodendri village.

July 20th
On the 20th of July, the locals celebrate Prophet Ilias in Papigo.

Sarakatsans Festival
Zagoria offers some characteristic examples of local festivals held by the local communities, such as the Sarakatsans. The tribe of Sarakatsans used to be normal shepherds and are said to constitute one of the purest Greek populations, as they might be descendants from the original pastoral tribes of Homeric Greece. Their festival is celebrated every year at Gyftokambos, in the central area of Zagoria, during the first weekend of August. 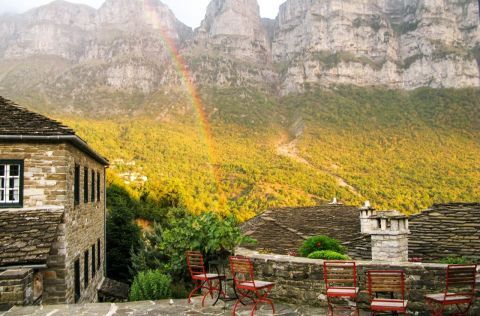 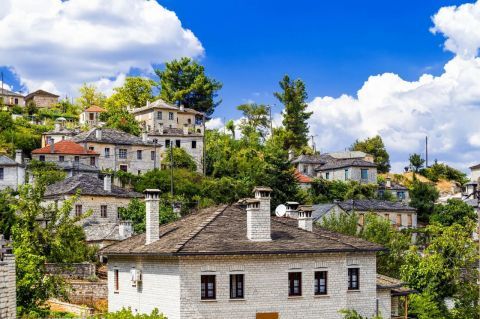 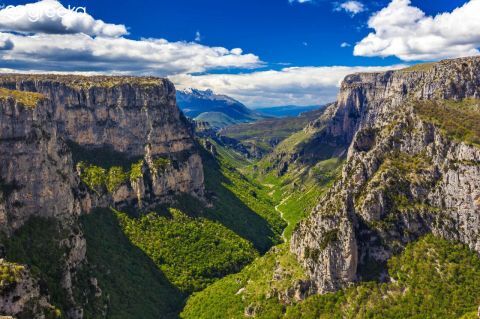 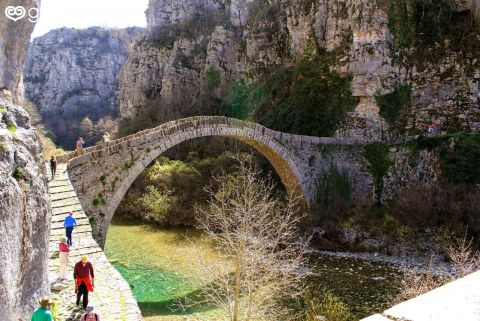 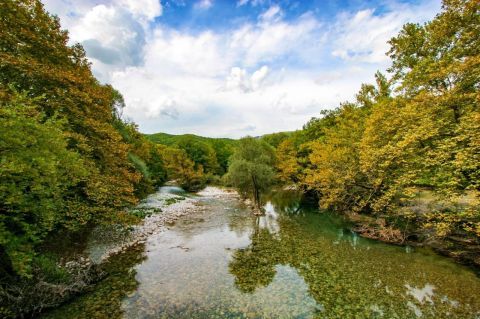 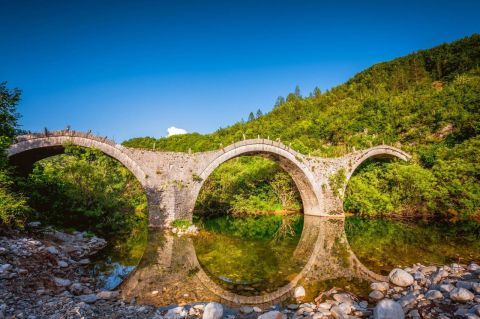 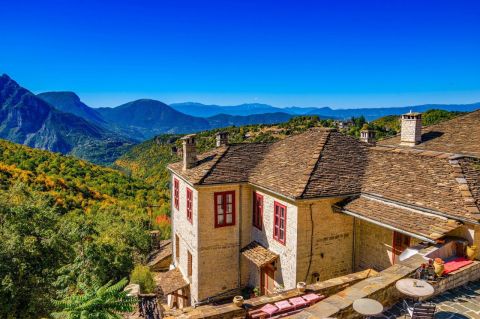