The Temple of Artemis in Nas, Ikaria: The temple of Artemis in Nas, dates back to the 6th century BC and it is said that it was built by the Ikarians in honor of the mother goddess Artemis who happened to be the patroness of seafarers as well as the protector of hunters and wild animals. Historians are unanimous in believing that Nas was probably the first ever settlement of Ikaria and from the ancient times it provided safe anchorage to the shipping vessels that sailed to Asia Minor.

Around the year 1830, the inhabitants of villages on Ikaria brought down a major portion of the temple's stone blocks with which they built a church. According to historical records, the temple's signature statue of goddess Artemis was hidden somewhere in the neighboring river. For the more adventurous, an interesting option is to go snorkeling off the coast and one is sure to come across the enormous columns of the temple.

The ancient jetty, as well as the floor of the sanctuary, can still be viewed as is the picturesque beach. Tavropolio happened to be the shrine of Artemis who was popularly referred to as the Tavropolos - goddess of the bull. Archaeologists are of the opinion that the temple of Tavropolio most likely was a late Minoan configuration since the goddess was worshipped during that period.

From Asia Minor and Tavropolio, the shrine at Ikaria was probably the first stop for Artemis. Tavropolio flourished during the years when the worship of the goddess reached its climax during the period of the Attic civilization. According to the renowned historian- Ioannis Melas, Tavropolio not only was the temple of goddess Artemis but also a settlement in itself. However, there is still no evidence to corroborate the claim of Ioannis Melas.

Today at the sanctum sanatorium where the religious rituals were once performed, there are just the vestiges and ruins. A portion of the floor and columns of the temple have survived the ravages of time. The entire neighborhood is replete with bits and pieces of worn out marble.

Archaeologists have been able to unearth the vestiges of an ancient lime kiln who clearly reveal that in the early part of the 19th century the configuration of Tavropolio was razed down for the sole purpose of building a church with the materials thus collected.

Photos Of Temple of Artemis by Greeka Members

Photos Of Temple of Artemis by Greeka Team 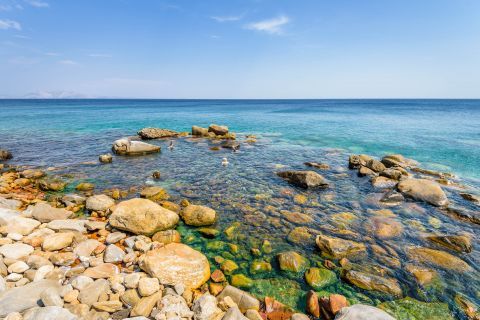 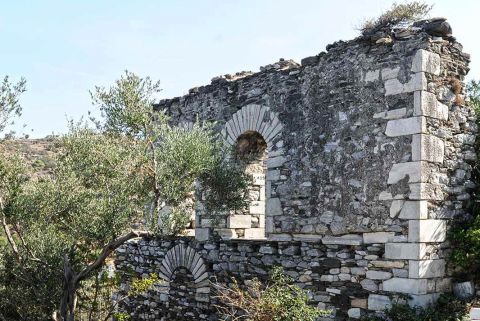 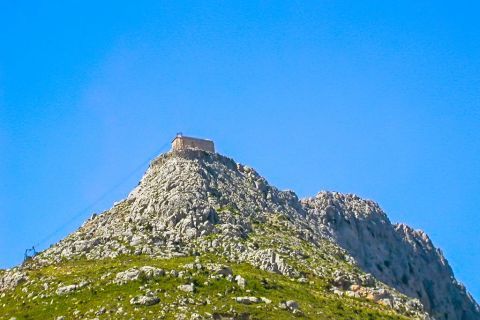 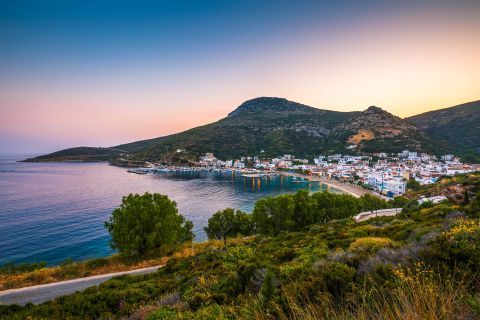 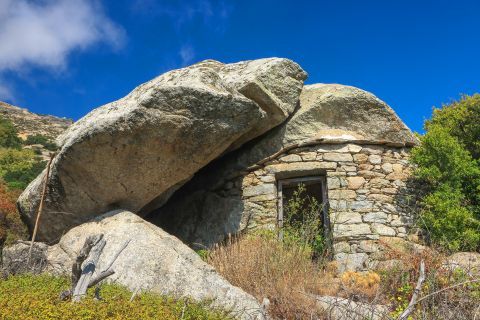 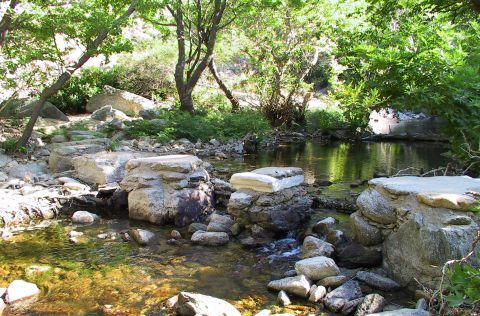