Kampos village Chios: This beautiful village lies only 5 km south of Chios Town. It is the closest village to the airport and one of the few places in Chios that preserves its medieval character, despite the fact that is situated close to the capital. Kampos has recently been proclaimed by the Ministry of Culture as a historical site. The historical course of the village begins from the Byzantine times, where most of the mansions were built but they were later ruined by the catastrophic earthquake of 1881.

Today, there are many Neoclassical houses with traditional architecture which are well-preserved through time. Every mansion and estate is considered a unique masterpiece with exceptional architecture and most of them are two-stored with great gardens and colorful terraces. The surrounding area is covered with citrus trees and mastic trees. The narrow streets and the typical architecture of the stone houses are the most important features of this beautiful settlement. 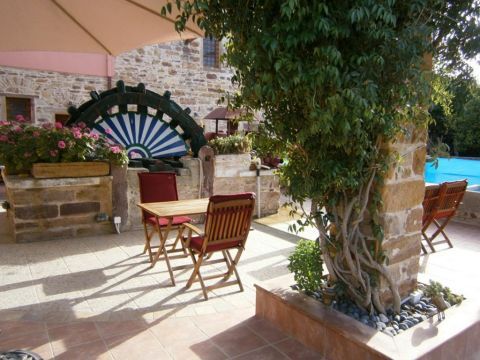 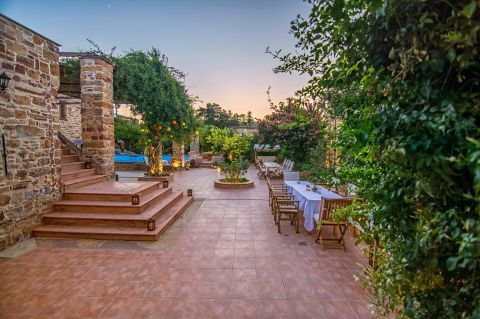 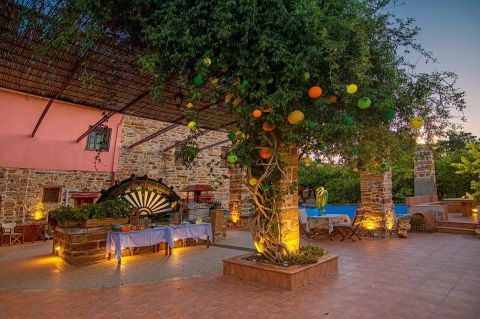 The ‘Mouzaliko” is a beautiful family-run guest house with a simple decor in earthen colours. It is situated in the heart of Kampos, undoubtedly one of the most picturesque areas on the island of Chios, with a rich historical heritage which will be very valuable for future generations. The area ... 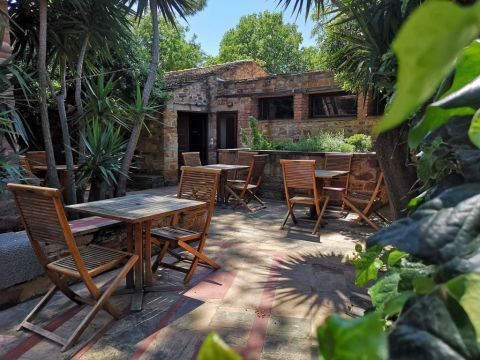 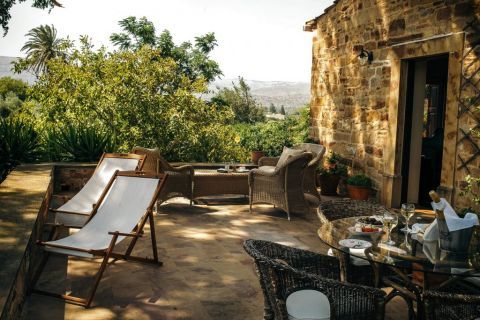 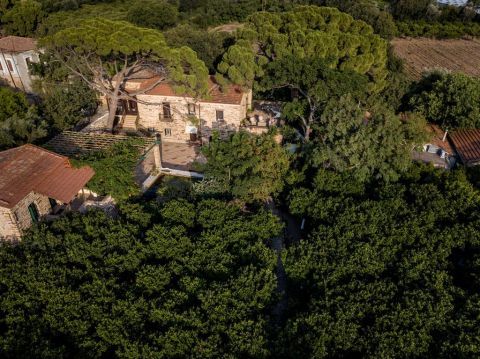 Hidden behind high walls, in a citrus garden of 17 acres, Perleas Guesthouse is one of the most ideal agrotourism units in Chios. Perlea's mansion, built in 1640, is endowed with the beautiful Thymian stone and the typical Genoese architecture. The stone-built courtyard, the dining room, the ... 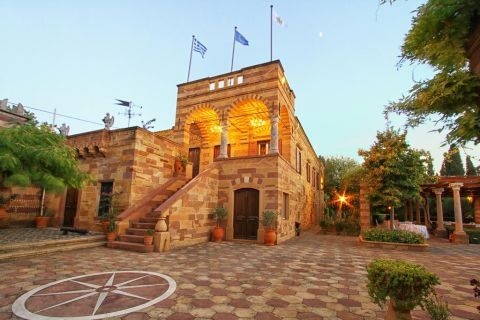 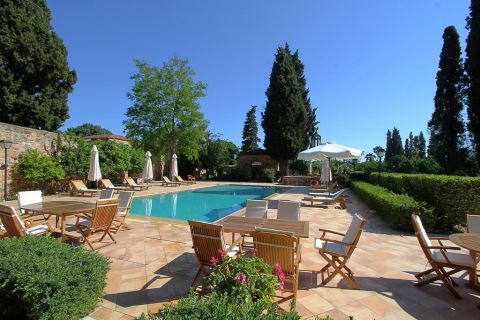 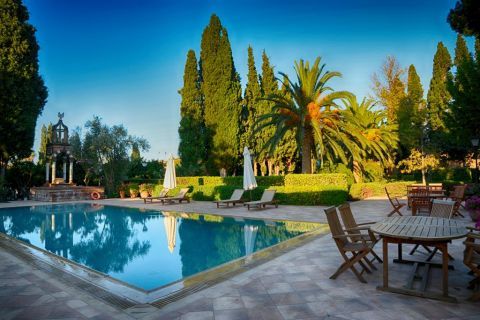 The suites are situates in five buildings, each one with its own unique style. The main Palazzo, built in 1550 has two suites:Palazzo and Castello. The second Palazzo has two suites: Venezia and Genova. Another building was restored using the distinctive xysto technique which is used to decorate the ...

Things To See And Do In Kampos 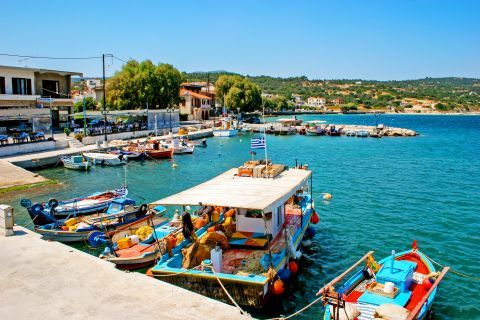 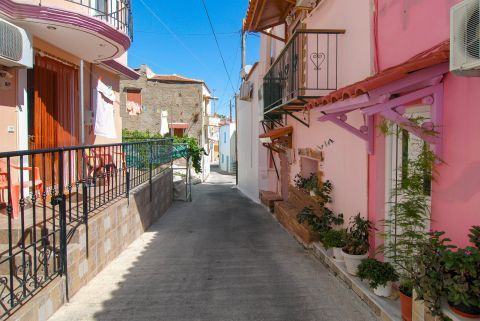 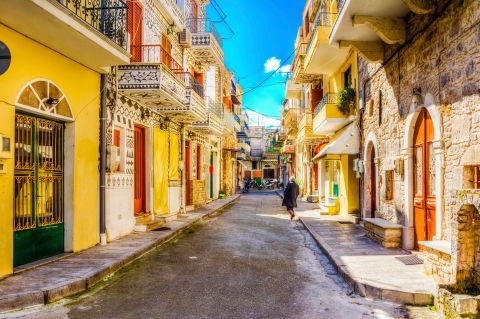 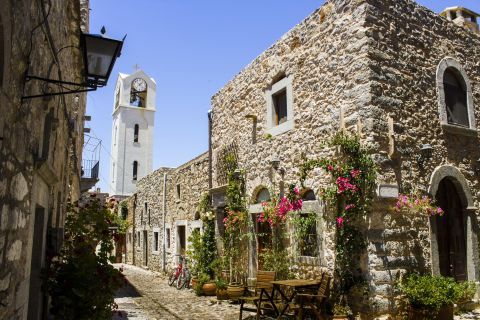 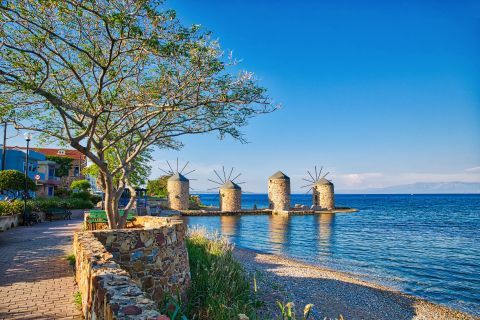 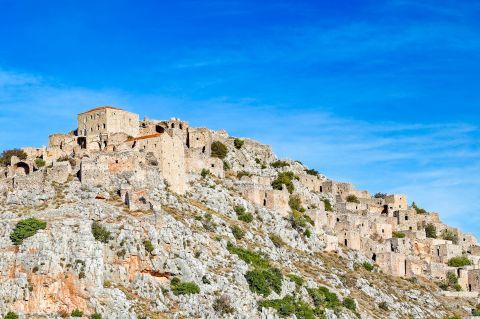