Olympos Village Karpathos: Olympos is a village of exceptional beauty, located 58 km northwest of Pigadia, the capital of Karpathos. The road crosses traditional villages, beautiful green valleys and verdant cliffs until one reaches the beautiful settlement that lies on the slopes of a mountain.

Houses in Olympos are built amidst lush green forests and preserve their traditional colour and layout. The village itself is a live museum with an idyllic atmosphere when the clouds come down and surround the village.

Today, the village has a population of 400 inhabitants most of whom are engaged in farming and agriculture. Olympos retains an old fashioned way of life where primitive customs play an important role.

Many churches are found close to Olympos village, such as the 16th century church of Panagia in the square that celebrates on August 15th. Every year, on that particular day, the village organizes a big festival dedicated to the Assumption of the Virgin: women wear traditional costumes, men play traditional musical instruments and there is eating and dancing for everyone.

In close distance is Ancient Vrikous, one of the most important cities of Karpathos during the antiquity. Vrikous flourished in the 5th century BC and remains of walls and houses have been found today. 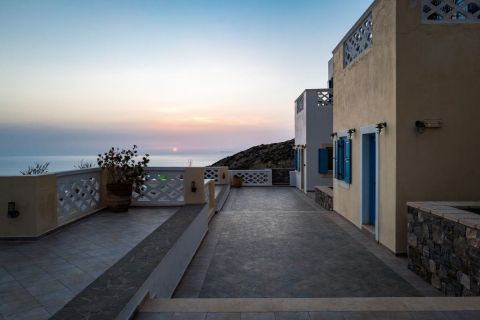 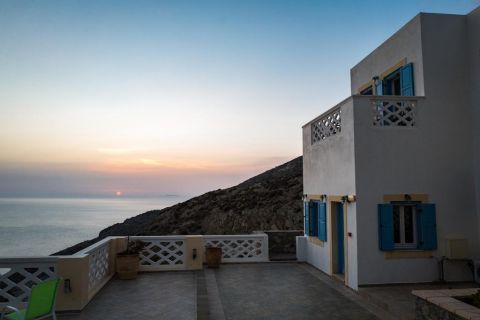 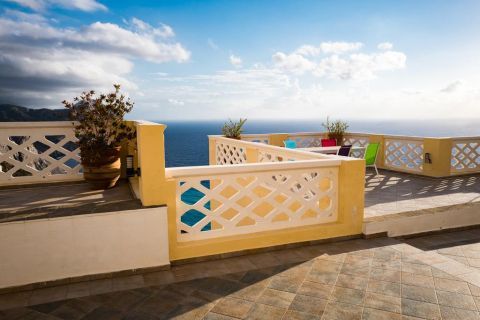 The hotel “OLYMPOS ARCHIPELAGOS” is situated in the traditional settlement Olympos of Karpathos at the slopes under the picturesque mountain range of horseshoe shape of the windmills, opposite to the historical school of Olympos and 200 meters from the picturesque bay of “Fisses”. 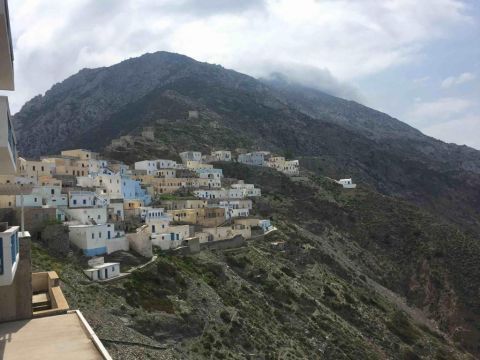 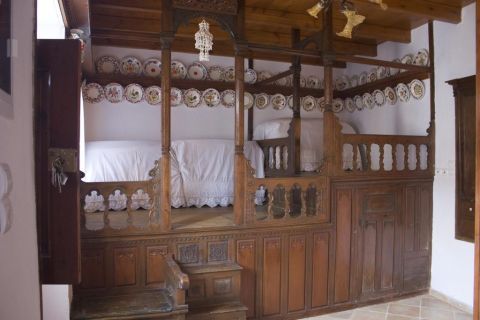 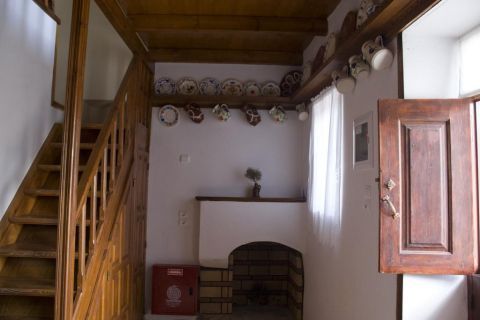 Traditional house for rent, located in the center of the well-known village of Olympos, in northern Karpathos. It offers fully-equipped accommodation and it is decorated in the typical traditional style. Irene’s House is an ideal accommodation for couples as well as up to 3 persons. 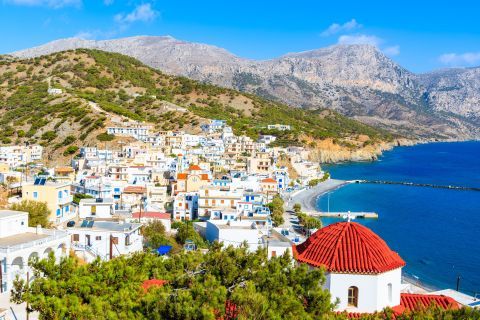 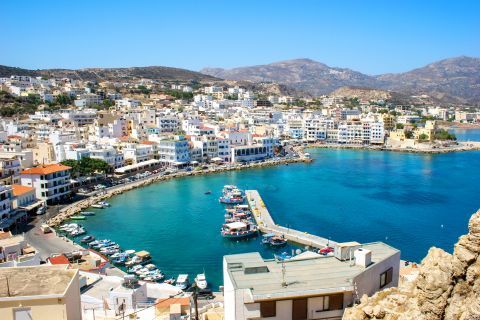 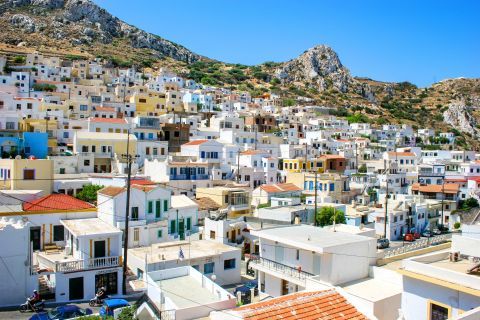 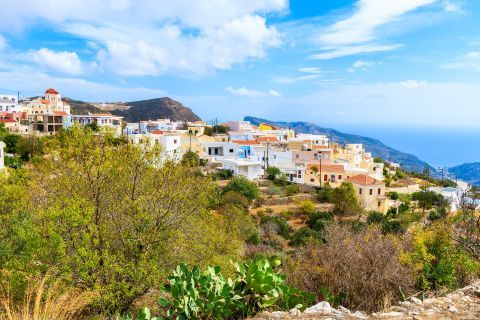 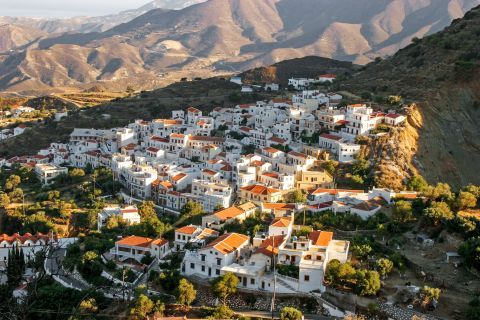 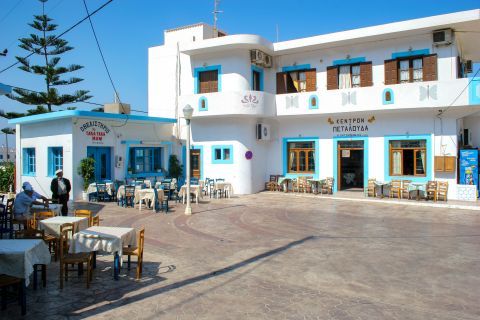