Vagia Beach Serifos: Vagia beach is located 3 km from Koutalas and 9 km from Livadi, the harbour town of Serifos on the northern coast of the island, in the bay of Koutalas along with Ganema and Koutalas beaches.

These beaches are in general well reputed with trees providing comfortable shade and are good for swimming. The district of Vagia is one of the most beautiful parts of Serifos, and consists of many picturesque villages and fishing ports, such as Megalo Livadi and Avessalos.

In the case of Vagia, its good sand and perfectly clean crystal waters are some of its best attributes. Regarding the facilities, Vagia beach in spite of being a small beach, it counts on some taverns where to have a drink or lunch, However, taking some provisions is always the wisest, just in case.

The visit to Vagia can be combined with the beaches of Ganema and Koutalas. In case of having a car, Koutalas must be accessed first, and then it takes a walk of approximately 25 minutes to get to Ganema.

On the other hand, the beach of Koutalas has very appealing features, like its seclusion from the winds and its convenient location, so it can be taken advantage of, by making a stop on the trip. Regarding the access to Vagia, a possible route to get to Koutalas bay in case of having car is from Megalo Chorio, on the south west. The beach is located 13 km from Serifos town and 5 km from Megalo Livadi.

In fact, a deviation of the road going to Megalo Chorio from the village of Panagia leads to the southern seaside of Koutalas bay. However, take into account that most of this route has not the best quality, and as it was mentioned, after Koutalas, Vagia has to be reached on foot. In case of going from Livadi, the first half of the route is in better condition. In addition, this part leads to Chora first.

The great view, due to its location, and also the ancient vibe it keeps can be appreciated before continuing to Vagia beach on Koutalas bay.Once visiting Vagia, another possible destination that can be reached is the bay of Kalo Ambeli, which has a pebbled and sandy beach, and offers panoramic views of the island. Just like Vagia and Ganema, Kalo Ambeli must be reached on foot. 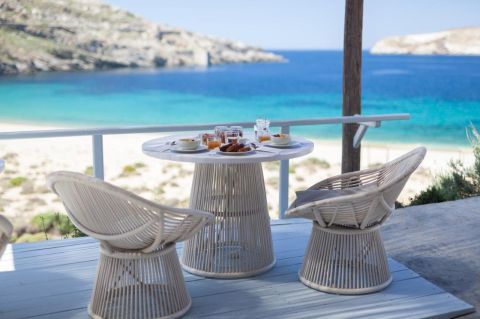 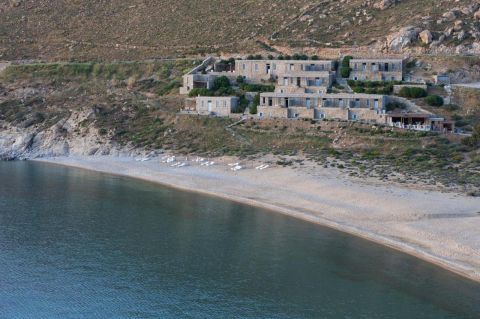 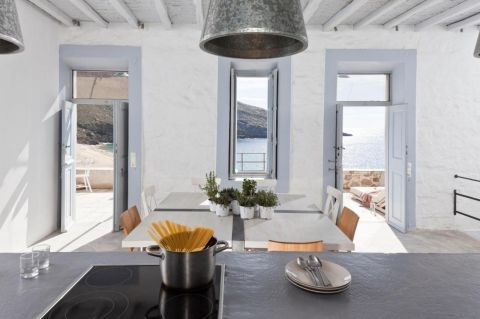 Overlooking the sea, Coco-Mat Eco Residences are ideally located for beachfront accommodation in Vagia. The hotel combines a traditional style based on local natural materials with an eco-friendly design. The hotel’s building complex dates back to the early 20th century, as a collection of ... 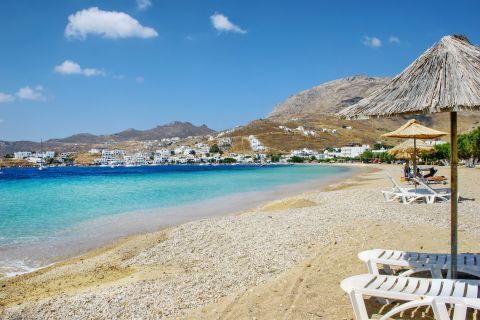 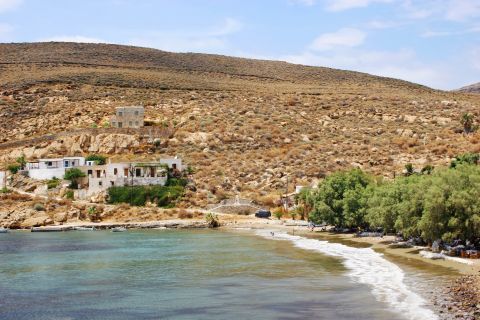 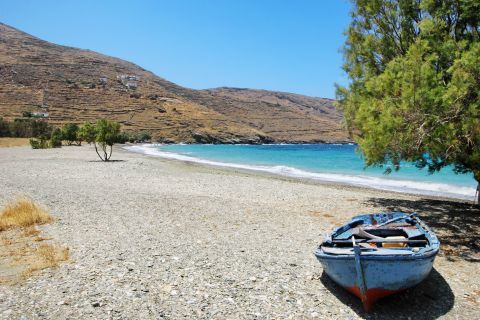 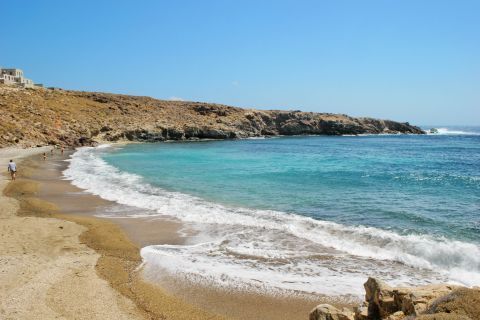 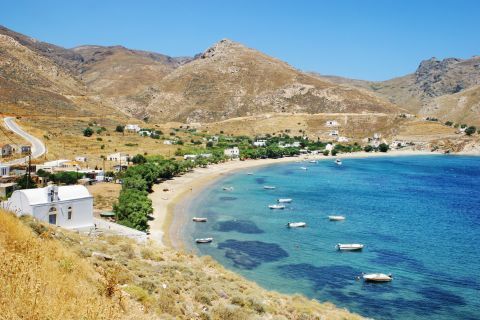 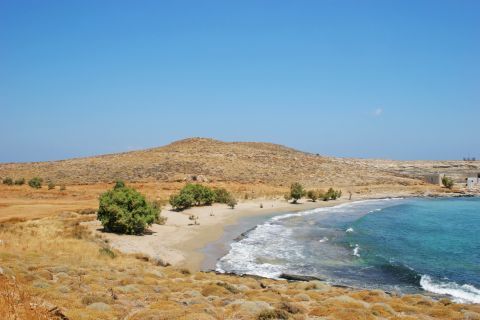