Τhe Archaeological Museum of Kimolos is located at the island’s capital Chorio, and is hosted at one of the oldest houses outside the Venetian Castle, that dates back to 1846. The Museum was established in 2006, after the traditional two-floored edifice was renovated and turned into a museum in 2001.

The museum has a ground and an upper floor, wherein the two exhibition rooms visitors can see a variety of findings that were selected from numerous areas of Kimolos and span from the Prehistoric era to the Late Antiquity. The exhibits are presented in chronological series and include pots, relics, funerary gifts and other objects that date mostly back to the 8th and the 7th century B.C. The majority of the findings derive from excavations conducted mainly at the region of “Ellinika” where there is a sunk city, as well as Agios Andreas, Provarna and the Acropolis and necropolis of the island. There is also a projection room, while the exhibition includes extensive photographic and informative material to help guests get more acquainted with the exciting and lengthy history of Kimolos. 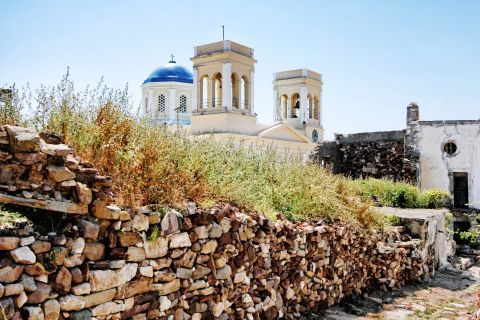 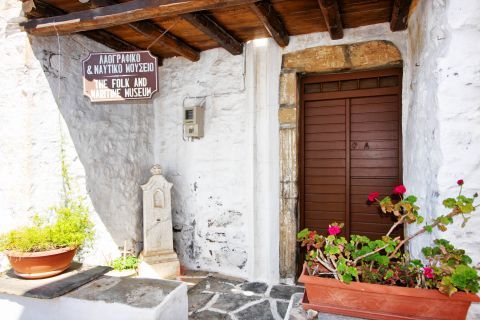