Iraklia is a small island that belongs to the Small Cyclades complex. It is known that the history of Iraklia started in ancient times but there is very little information regarding the island's history in the following years, especially in the Medieval times. Excavations in the area of Livadi, on the northeastern side of the island, have brought to the surface remains from the 3rd millennium B.C. and a ruined castle of the historical times.

In the Venetian Era, the island belonged to the administration of Naxos but it was not constantly inhabited. During the Medieval times, Iraklia was a shelter for the pirates who activated in the Aegean Sea and this did not allow people to live permanently on this Cycladic island. When piracy was confronted by the Greek Navy in the 19th century, people moved to Iraklia. They built two settlements, Agios Georgios, which serves today as the port, and Panagia, a smaller village in the center of the island. A third century, Agios Athanasios, was gradually abandoned and today there are only a few ruined traditional houses there. 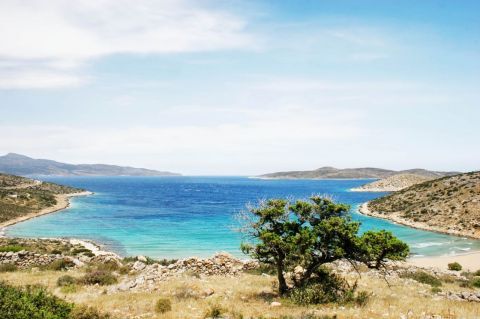 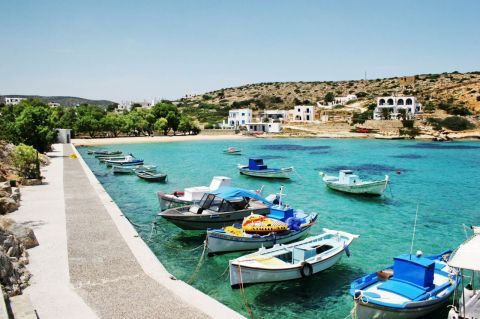 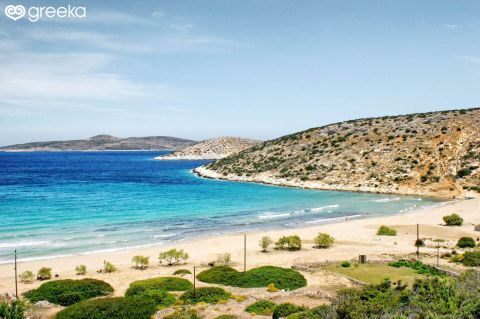 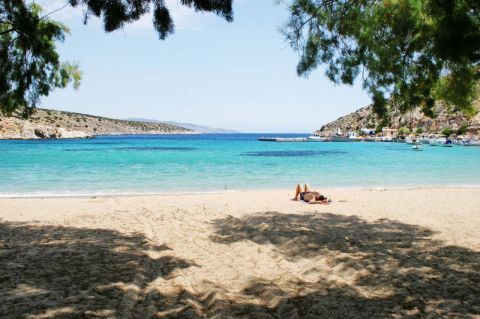 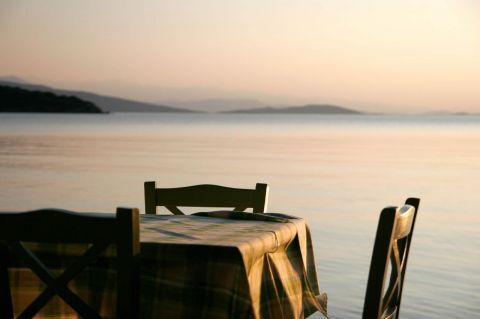