Lassithi bears witness to an important part of the Cretan history with remarkable Venetian buildings, Turkish mosques, and Byzantine churches spread throughout the town and the villages of Lassithi.

Northeast of Sitia is found the historical monastery of Toplou, mostly known for its rich heritage. It lies surrounded by one of the most beautiful and hospitable areas with an enchanting forest. The monastery complex comprises of three floors, 40 rooms, and an impressive bell tower. On its name day, on September 26th a big festival takes place at the monastery.

On the way to Kritsa village, some kilometers away from Agios Nikolaos is located the active female monastery of Panagia Kera. It exists from the beginning of the Venetian period and was used as a base of operations for the revolutionists. However, it has always been a symbol of freedom.

In a beautiful rocky area, on the south coast of Lassithi with a superb view to the Libyan Sea stands the monastery of Kapsa. It is dedicated to Saint John the Baptist and it was inhabited by hermits until it was destroyed by the Turks in the 16th century. One of the hermits was the monk Gerontoyiannis, known for his healing powers.

Close to Agios Konstantinos village stands the Monastery of Kroustalenia. It is dedicated to the Virgin Mary and during the years of Ottoman occupation was the center of revolutionary acts and as a result, it was greatly damaged. From the beginning of 19th century, it operated as a school. Today many of the surviving remains can be seen.

One of the most beautiful monasteries to visit is the holy site of Faneromeni built at the edge of a gorge. The main church of the monastery lies into the cave where it was found the icon of the Virgin Mary.

One of the largest and most important monasteries of Crete, the Monastery of Toplou is found on the way from Sitia to Vai beach. The date of its foundation is unknown, but it is estimated around the 15th century.

The Monastery of Panagia Kroustalenia is found close to Tzermiado village on Lassithi Plateau. It was constructed in the 13th century. The monks of this monastery contributed a lot to the Cretan Revolution.

The church of Panagia Kera is a three-aisled church with many frescoes from the 14th and the 15th century. It is located 9 km west of Agios Nikolaos and 1 km from Kritsa. 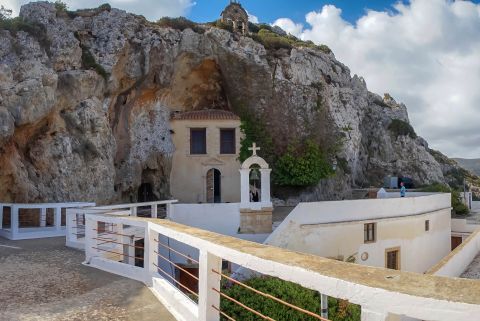 The monastery of Faneromeni stands on a hill overlooking the sea, at a distance of 8 km west of Sitia. The main church was built in the 15th century and the view is awesome. 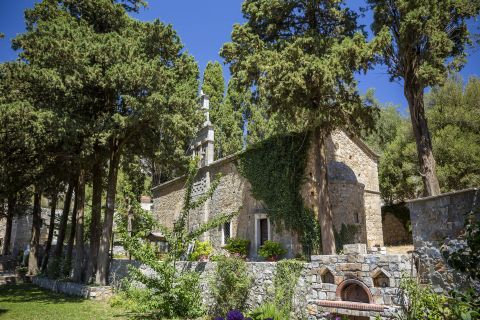 The Holy Monastery of Vidiani is located at the northwest entrance of Lassithi Plateau. It was constructed in the 19th century and hosts a department of the Museum of Natural History of Crete. 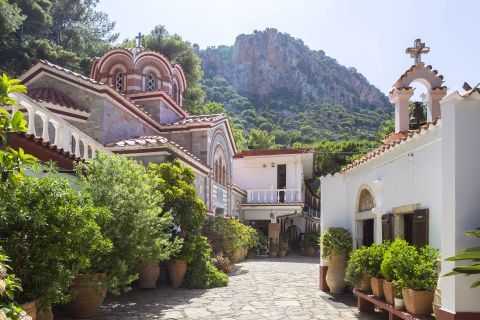 On the way from Sissi to Agios Nikolaos, close to the village of Vrahassi, there is the monastery of Agios Georgios of Selinari. It was originally founded in the 16th century and it is believed that its icon is miracle working. 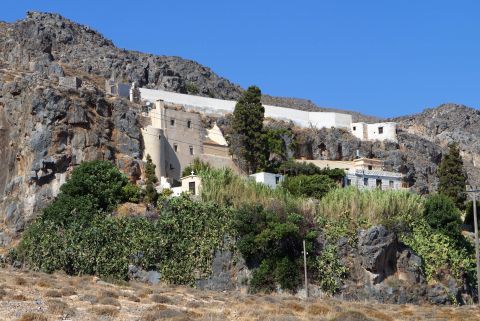 Kapsa Monastery is located 7 km east of Makrigialos. It was founded in the 15th century and was restored in the 19th century by monk Gerontogiannis, who lived in a closed cave. During the Second World War, it helped people to get into submarines and leave for Egypt. The monastery celebrates on August 29th.

DISCOVER MORE THINGS TO DO IN LASSITHI 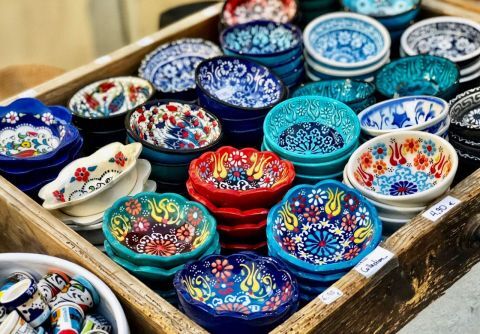 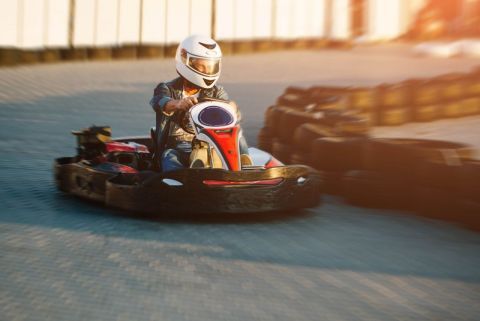