With diversity in climate and landscape, Greece flora proposes a rich and diverse collection. Many species of trees, bushes, flowers, and herbs grow all over the country, making it an interesting place for botanists. You will find below a list of varieties of flora in Greece but also information about the flora in mythology.

The forests mostly have fir trees, pine trees, and bushes. These trees exist in the alpine parts of Greece, which are found in the northern part of the country and in high altitudes in Sterea and Peloponnese. Forests in lower altitudes mostly have poplars, plane trees, oaks, and cypress trees. At the foot of the trees, various bushes and flowers grow.

The most characteristic tree of Greece is, of course, the olive tree. They can be seen all over the country, both in the mainland and the islands. In fact, olive oil is one of the most traditional products in Greece. The largest olive groves are found in Crete island, Peloponnese and Lesvos island, but generally, visitors will see these trees everywhere.

Other trees in Greece are the fruit trees, in particular, orange, lemon, apple, pear, fig, peach, almond, walnut, and other trees. Such trees are mostly seen in gardens and in few quantities. We rarely see large lands of the same fruit tree, unless there is some specific regional cultivation. For example, peach trees are largely cultivated in Naoussa Macedonia, cherry trees in Edessa, kumquat in Corfu, strawberries in western Peloponnese, mastic trees in Chios island and pistachio trees in Aegina island.

Vegetable and legume cultivations are also common in Greece, mostly cultivations of tomatoes, cucumbers, zucchinis, eggplants, and beans. Such cultivations in small quantities are frequently seen in the gardens of the Greek houses.

As for flowers, there are many characteristic flowers over the country: roses, daisies, poppies, orchids, lilies, and various wildflowers. In fact, every region has a special kind of flowers. For example, the flora of Crete is pretty special and even botanical tours are organized to explore the various flora species that grow there.

What is very interesting to note is that various species of the Greek flora are even mentioned in the ancient Greek mythology: Hercules had to steal the golden apples of Hesperides on one of this labors, Daphne was turned into a laurel tree to escape from the love of god Apollo, Hades gave pomegranate seeds to Persephone to make her forget the Upper World and goddess Athena donated the olive tree to the residents of Athens. 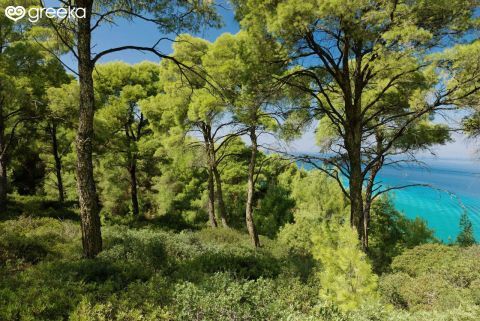 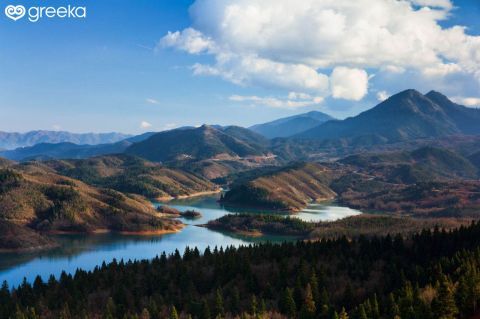 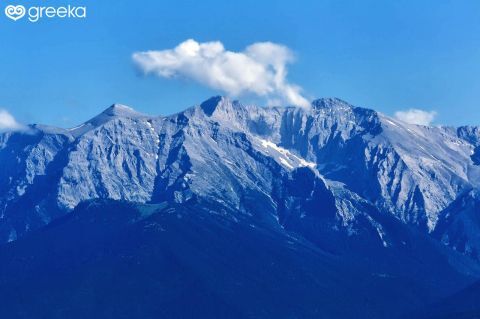 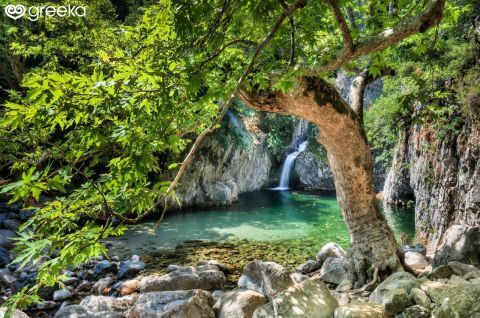 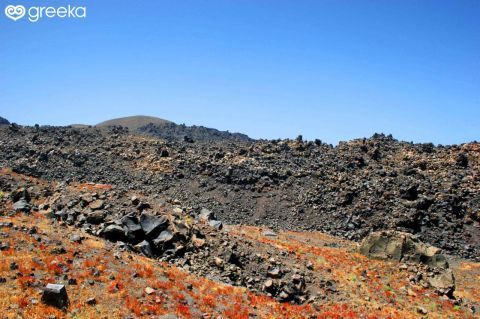 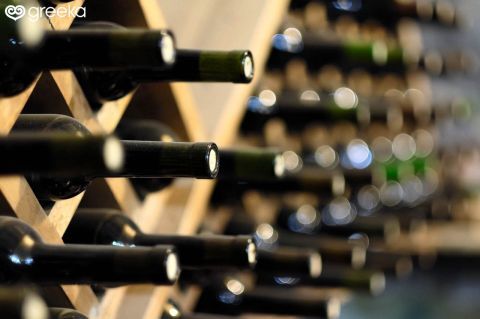