Because of his courage and contribution to the freedom of Greece, Giorgos Anemogiannis is considered a national hero, who gave his life defending his country. Today, the statue in the port of Nafpaktos represents him holding a torch. There is also another statue in his honor in the southern entrance of Gaios harbor in his homeplace, Paxi island. 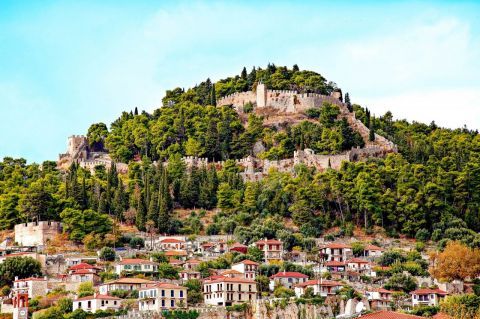 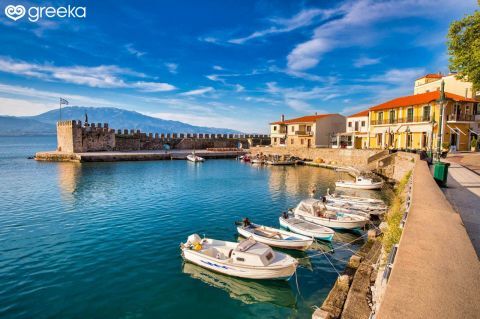