Ancient Site: Delphi is one of the most significant historical sites in Greece and it is renowned for its archaeological discoveries. It is a must visit place for the connoisseurs of art and culture. The area of Delphi retains its authentic character and most of the oldest findings date from the Neolithic period.

Some of the most important sightseeings in Delphi are the ancient settlement and cemetery, but the most famous is the Oracle of Delphi. In ancient times, Delphi was considered by the Greek inhabitants the centre of the world. During the Mycenaean period, Delphi was the place of worship as it has played a significant role in the Greek history. 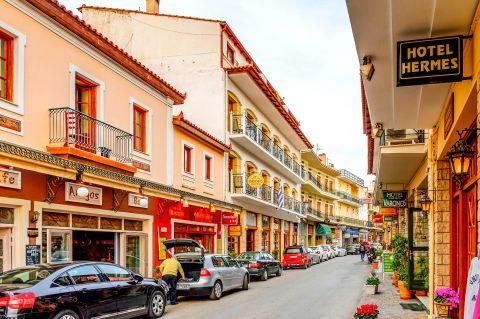