The long history of Nafplion is well-kept in the museums located at the center of the picturesque town. The Archaeological Museum is housed in one of the most elegant Venetian buildings right in the heart of the town that exists from the 18th century. Its vast collection consists of sculptures, manuscripts, jewelry, costumes and rare pieces of clothing from the Mycenaean period as well as many ceramic vessels from the Geometric era. The Folklore Museum of Nafplion leads by example for its rich collection, more than 25 000 exhibits have survived. The list includes rare pieces from local costumes, traditional vessels, and a well-equipped library.

The War Museum of Nafplion which is a branch of the Athens War museum opened its doors in 1988, in the historical building at the center of the town. There, visitors can admire a vast collection of war material from various periods as well as the bastion of Ioannis Kapodistrias, the first governor of modern Greece. An interesting photo archive with the events from the Work War II is also on display.

Komboloi Museum is the only museum of its kind in Greece. It was founded in 1998 by Aris Evangelinos who decided to display his private collection of rosaries. The owner spent 20 years on collecting these lovely items from different places around the world. All of them can be seen in the four levels of the museum in the town of Nafplion. 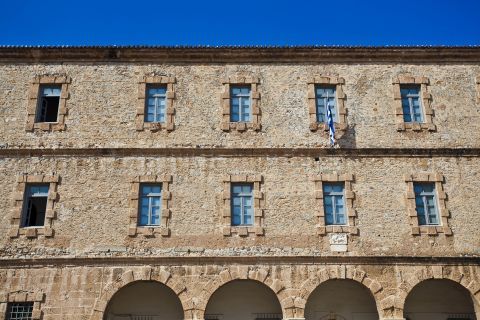 The Archaeological Museum of Nafplion is housed in a renovated Venetian mansion that dates from 1715 in Constitution Square. It displays findings from excavations in the region of Argolida. 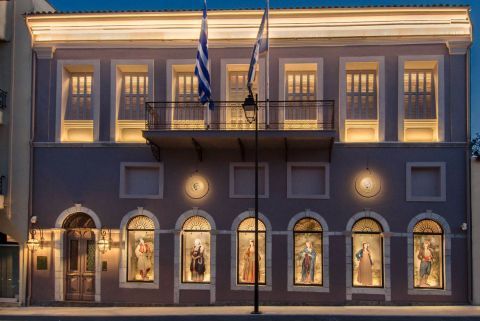 The Folklore Museum of Nafplion was established with the initiative of the stage-designer Mrs. Ioanna Papantoniou. It hosts traditional costumes, jewelry, ceramics, works of paintings and sculpture and other folk items. 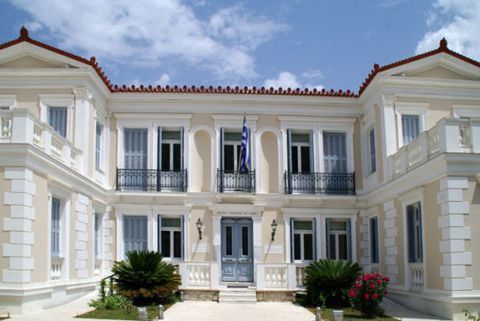 National Gallery is housed in a restored, neoclassical building. It was set up with the aid of the public welfare institution “Alexandros S. Onasis”. Its collection of art pieces is mainly dedicated to the Greek Revolution. In its premises there is also a hall for short-term exhibitions and an art workshop for children.

The Komboloi Museum has a collection of about 1000 worry beads from the 18th to the 20th century. These beads are made of amber, seashells, corals, and crystals. The shop in the museum allows visitors to buy replicas of these beads. 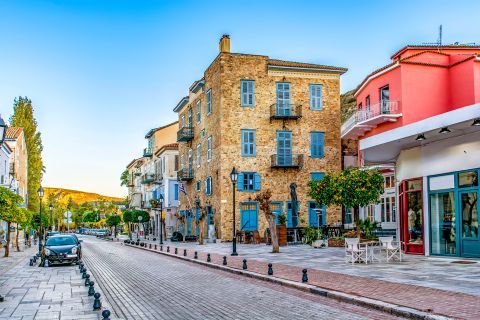 The War Museum on 22, Amalias Avenue displays weapons used by the soldiers of this historic city. The building of this museum is also significant as it was built to house the first Military Academy.

OUR TRAVEL SERVICES IN NAFPLION

Explore our travel services & make the most out of your NAFPLION holidays!
View all services