The Byzantines had built four bulwarks at the four corners of the castle, but only one is preserved today, which is named Ioustinianos, after the great Byzantine emperor. The Franks attacked the Castle in the 13th century and kept it under their control for two centuries. As it is built on a hill overlooking the whole town and bay of Kyparissia, this Castle was a watch outpost for enemies and pirates.

In 1460, the Castle of Kyparissia was conquered by the Turks, until the 1820s, when the Greek War of Independence set the town free. However, due to the battles that have occurred, the Castle has been greatly damaged. Most of the bulwarks, the walls, the cisterns, and the storehouses have been destroyed either by attacks or from the gradual decay.

In 1970, there was an effort by the Greek government to restore the Castle. A small open-air theatre was built, which now hosts occasionally a number of cultural events, such as musical concerts, poetry nights and ancient tragedies. In summer, there is a refreshment stand where you can enjoy a cool drink while you see the great view of the surrounding area. 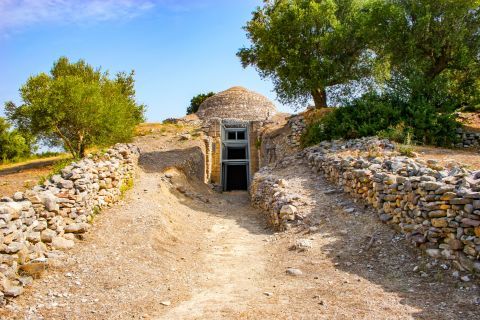 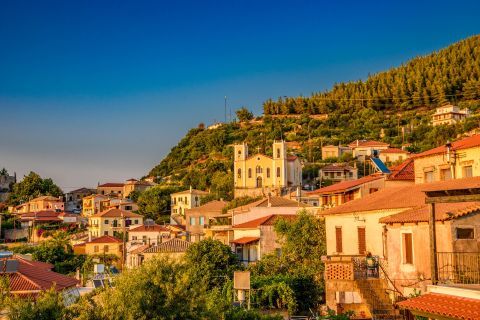 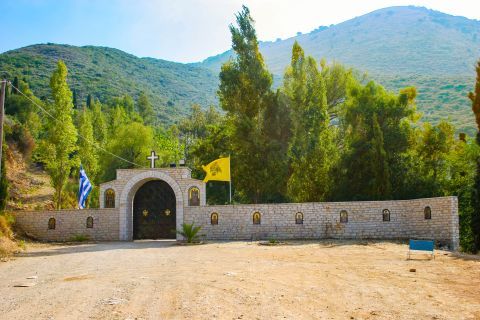