The small and picturesque island of Paxi have a long history and is home to two museums that will provide visitors with the heritage of Paxi through interesting exhibits.

The Folklore Museum of Paxi is highly recommended and it is located at the port of Gaios. The museum depicts the traditional Paxi house in the 20th century with numerous exhibits which indicate the circumstances under which the locals lived. Most of the items have been donated. There is a special section with fossils, pieces of pottery from the classical period and articles from the Venetian rule, including guns. The museum operates since 1996.

The museum also hosts a collection of findings from the Prehistoric times and classical years to the Balkan Wars. The Olive Museum in Lakka is also worth visiting. It is housed in a well-preserved olive oil press and it hosts a large collection of tools and olive production means. 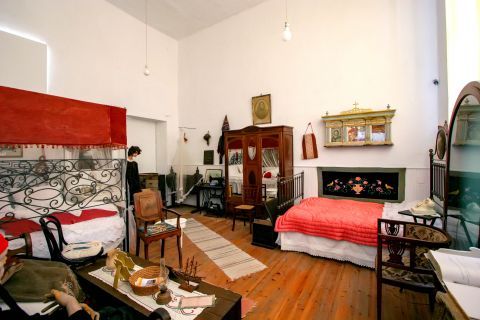 The Folklore Museum of Paxi was established in 1996 and it is located in the old British Government House, at the port of Gaios. All the exhibits were donated to the museum by the residents of Paxi and they include traditional clothes, weapons, old coins, kitchen tools, furniture and many other items.

The Olive Press Museum is located in Lakka, on the northern side of the island. It actually consists of an original stone olive press found in the rural setting and dating from 1865. The olive press has been recently renovated and works till today. The family of the owner will gladly show you how the press works.

DISCOVER MORE THINGS TO DO IN PAXI 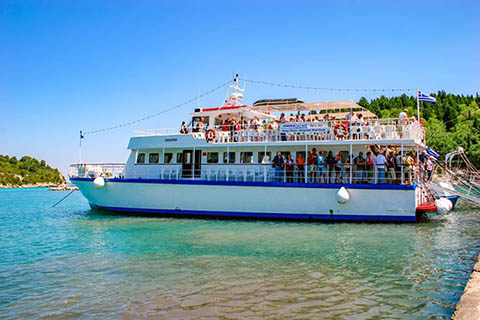 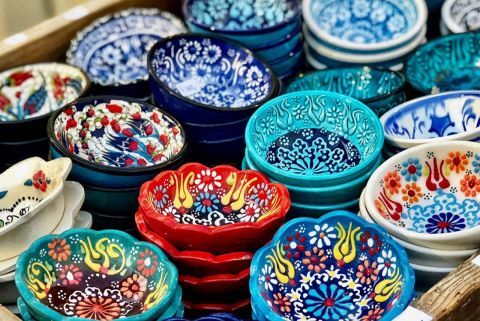 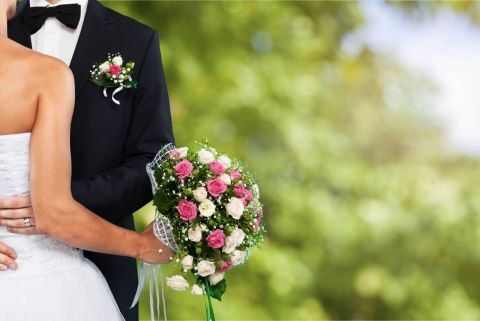