The Monastery of Agia Moni was built on a mountain above the village of Diakofti, at an exceptional location that allows visibility to the whole island and the sea, up to the coast of Peloponnese on the mainland.

The monastery's history begins in 1767, when a shepherd discovered an icon of Virgin Mary at this location. The icon was believed to be miraculous since it survived a natural disaster that affected the whole area and for this reason, the construction of a monastery dedicated to Mary began shortly after, on top of the ruins of a much older chapel.

In 1840, the monastery and the basilica were reconstructed with the assistance of the war hero Theodoros Kolokotronis who undertook this task to show gratitude to Virgin Mary for winning the war. A few years later, in 1848, the church's bell tower was constructed.

The monastery has many cells that were used not only by the monks but also to offer hospitality to visitors who went there to stay for a fortnight in order to fast and pray, from August 1st to August 15th, according to the custom of Dekapentismos.

The church celebrates every year on August 6th and it is open to visit at almost any time of the year. In its interior, you will get to see the silver-coated icon of Virgin Mary, as well as a hand-carved wooden altarpiece.

Photos Of Monastery of Agia Moni by Greeka Members 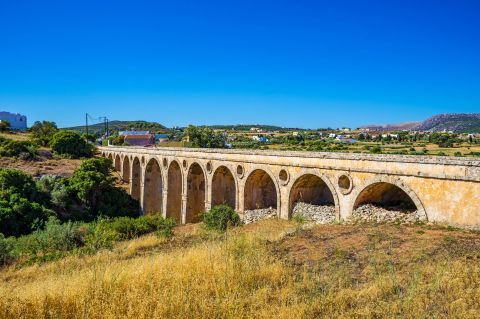 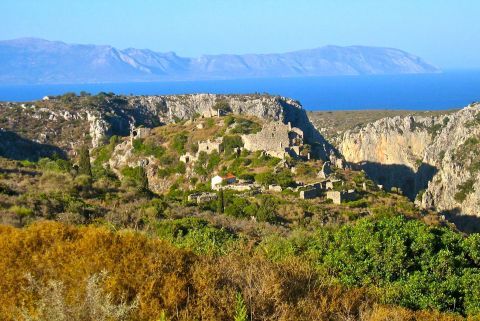 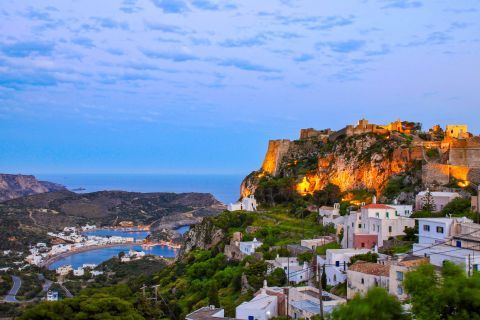 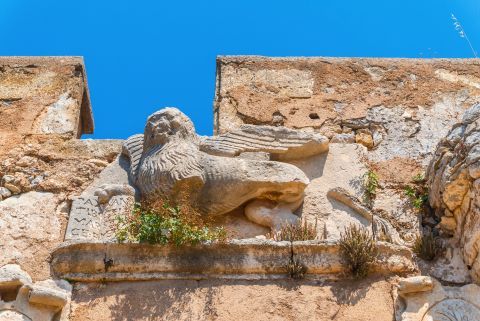