The out-of-this-world village of Palia Perithia (Old Perithia) lies on the slopes of Mount Pantokrator, on the astonishing north-east side of Corfu Island. According to researchers, its name has likely something to do with the Grace of God (the last meaningful part of the word “Perithia” comes from the word “thios” which is roughly translated as “godly” or “heavenly”) and it was given to it due to the fact that its inhabitants were very pious. Remarkably, there are eight churches in this lovely village.

✔ DISCOVER CORFU WITH OUR TOURS!
Book an unforgettable Tour in Corfu or get there with your own car rental.

This settlement constitutes an example of how Corfu’s first villages were like. Solid evidence reveals that this settlement was inhabited during the 14th century, however, some researchers claim that there are some indications that this village was first established during the late Geometric - early Archaic era. The settlement of Palia Perithia was Corfu’s wealthiest village in the 17th century and it counted about 130 houses. Nowadays, around 100 houses from this period remain standing, partly thanks to the restoration that took place in the 19th century. As the years passed by, the villagers preferred to move closer to sea, since there was no longer the threat of being plundered by the pirates.

The settlement of Palia Perithia is now a preserved village and a representative example of Venetian architecture with houses made of stone. This village is now a “Designated Area of Natural Beauty” and has been established as “A Protected Heritage Site”; it is allowed to inhabit in there, however no change can take place. Palia Perithia seems to remain indistinguishable over the course of time. When you wander around its cobblestone alleys and houses of Venetian architecture, it is as if you’ve travelled with a time-machine. You are absolutely bound to experience nothing less than a great sense of wonderment.

As you approach Palia Perithia, there is a map depicting the village, along with a guide that helps you to walk around and also incorporates the highlights of the village as well as a brief history of it. You should park your vehicle outside of the village and wear trainers in order to be able to walk around comfortably. There are some taverns in the area that serve traditional dishes mainly made of Corfu’s local products. You should really taste local ginger beer and the delicious honey produced in this area; you will totally like both of them!

Explore Corfu with a tour

Discover some of the most popular tours in Corfu:

Things To See And Do In Palaia Peritheia 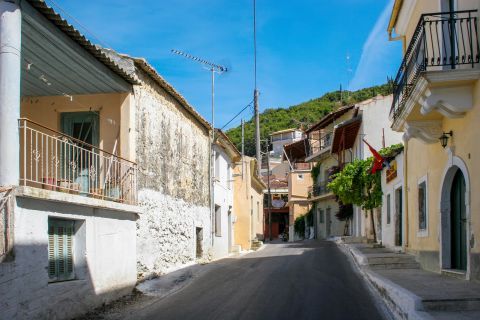 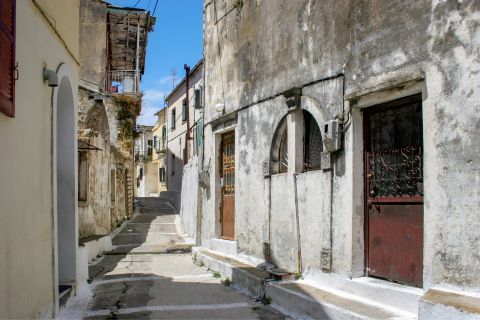 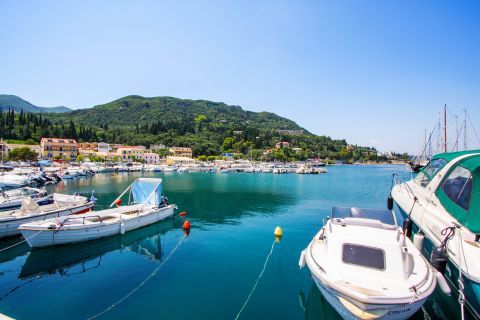 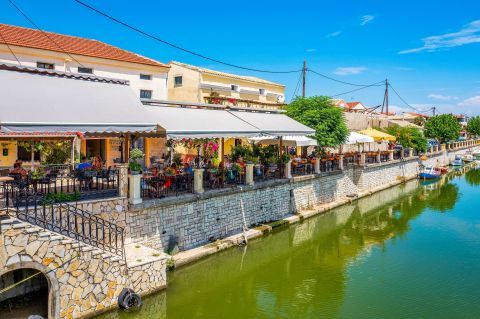 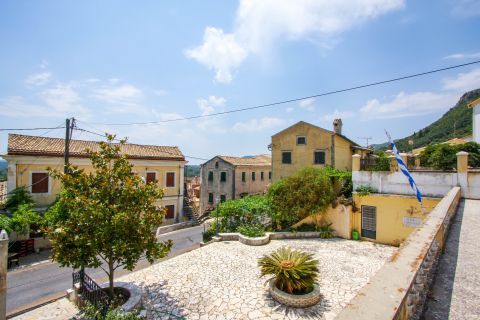 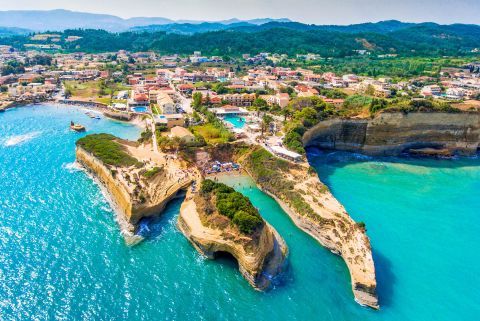 OUR TRAVEL SERVICES IN CORFU

Explore our travel services & make the most out of your CORFU holidays!
View all services