The Macedonian Empire, due to the constant warfare among the several autonomous kingdoms, was made vulnerable. At the same time, the city-states were threatened from the East by Persians, Parthians, and Bactrians and from the West by the Romans, who had started expanding their power in southern Italy.

The most important adversary of Rome in the Mediterranean Sea was the Empire of Carthage (modern Tunisia). Wars lasting for 45 years started between these two empires. Ancient Greece was involved in this campaign against Rome. Hannibal, the Carthaginian leader, allied with Philip V of Macedonia, the most important power of the Balkans. The Romans defeated the Macedonians in the first and second Macedonian Wars that ended in 197 BC. The victorious commander Flamininus established a protectorate over the independent city-states of Greece. The Achaean confederacy started a rebellion in 146 BC that resulted in the destruction of Corinth. Severe and oppressive restrictions were set. Rome had no consistent policy about the Greek states. They demanded only security and revenue.

Greece under the Roman Empire, from 31 BC to 180 AD is described as the era of the Pax Romana, a Roman Peace between Rome and the central areas of the Empire, like Greece and the Greek East. This period is described as a period of peace and security which permitted economical and cultural progress, especially in the cities such as Athens, Corinth, Alexandria, Miletus, Thessaloniki, and Smyrna. Due to a decentralized Roman provincial administration, the urban Greek elite re-appeared, which also had the right to participate in the Roman Senate. The Romans welcomed the Greek culture and Latin and Greek became the official languages of the Empire. A Greco-Roman Empire was created. 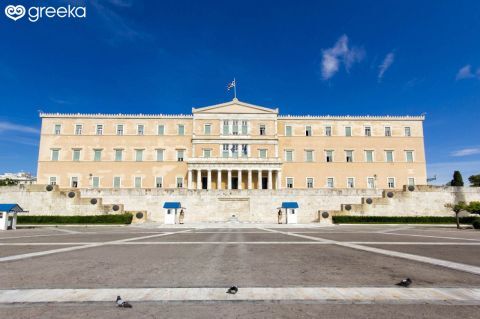 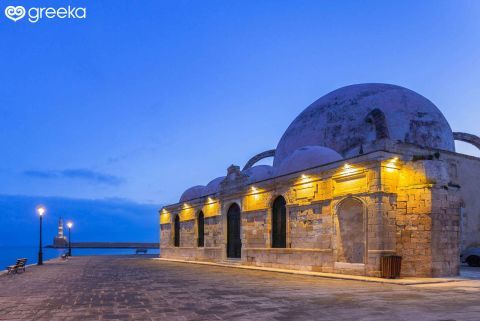 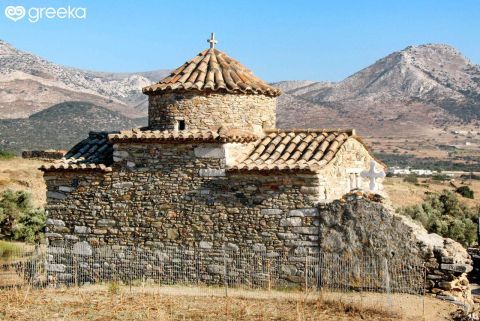 Byzantine Period
All about History