Sarakiniko beach Parga: The beach of Sarakiniko is placed about 12 km away from Parga, near the village Agia, and it is a picturesque beach. It is usually peaceful and has many old olive trees that drop down into the bay. It consists of both sand and pebbles. Although Sarakiniko is not as popular as other beaches in the same area, there are many activities to be held, such as swimming, fishing, renting a pedaloe or a canoe, diving and snorkeling. Sarakiniko counts on some taverns that offer tasteful greek cuisine. There are also some accommodation options in the close surroundings.

According to a legend, Sarakiniko beach got its name from the pirates Sarakini who suffered a sudden summer storm a long time ago and shipwrecked in this bay. The local people, who did not recognize them, helped the pirates to rebuild their ship and in fact, invited them to a local wedding.

The pirates accepted the invitation but they had evil plans: they wanted to kidnap the bride and rob the inhabitants. The pirates went to the celebration and burst with knives in their hands, but the locals managed to defeat them and throw them away outside the bay, which is known today as Sarakiniko. This beach can be accessed either by water-taxi from the port of Parga or by car. 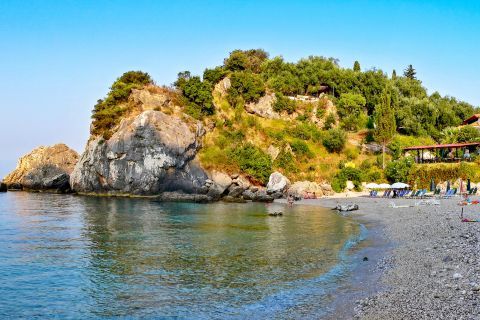 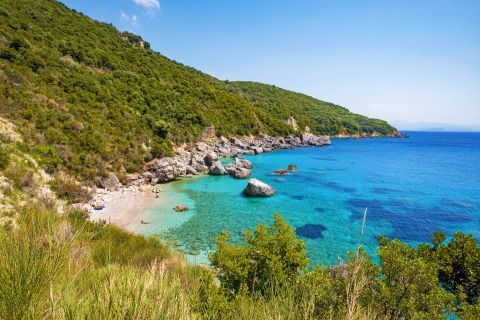 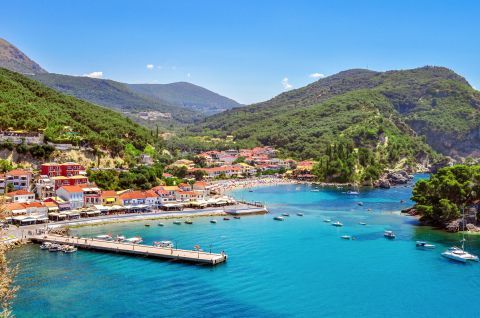 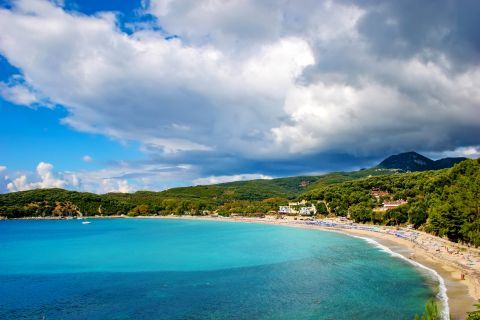 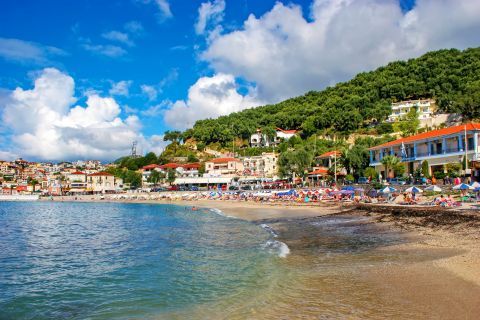 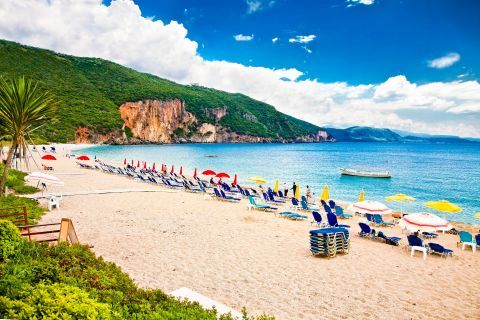