Limenas village Thassos: The small town of Limenas (also called Thassos) is the capital and main port of Thassos. It is located on the northern coast of the island, on the site of the ancient city of Thassos where most of its popualtion is concentrated. It is the administrative and commercial centre of the island, offering a plethora of hotels, restaurants, shops, banks, bars, taverns and clubs as well as a police office, a post office and a bus station.

Limenas is quite modern but it also retains the old traditional aspect that attracts most of the visitors. It is definitely the most important part of the city, with special archaeological interest. Some of the sightseeings from that time are the ancient town of Thassos with its walls and other remain, church ruins and the old port. Also there is a very interesting museum at the center of the town.

Old churches like the one dedicated to Saint Nicholas can be admired as well as the monastery of Vatopediou (or Kalogeriko), which rises in the middle of the dock and is the symbol of Limenas.

A part from the interesting archaeological ruins, such as the ancient walls, the Acropolis, the Theatre, the Temple of Apollo, and many others, the city possesses marble ruins and monuments which testify the glorious past of the island, when it became wealthy with its marble quarrying. In a short distance one can find beautiful beaches. 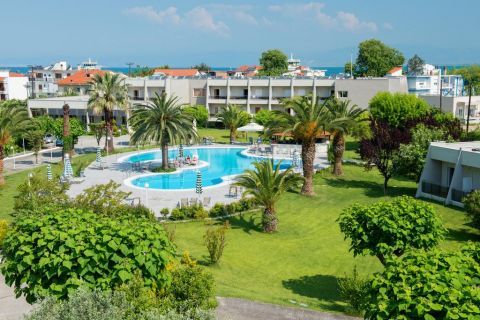 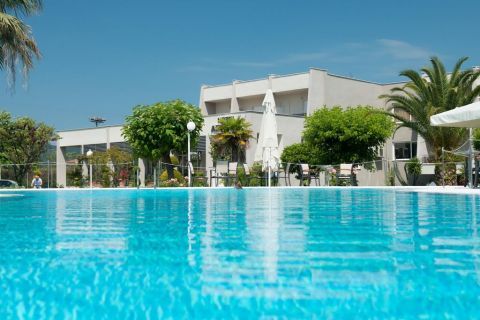 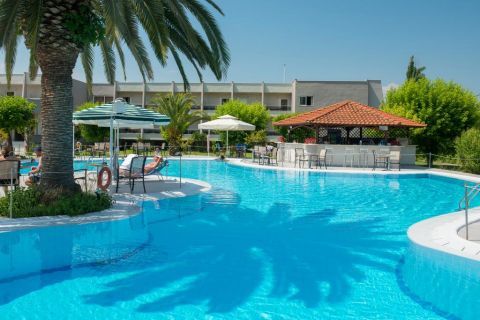 Hotel Aethria has taken its name from the ancient name of Thassos. It means island with wonderful weather and a healthy climate both of which still exist. The rooms are spacious and completely equipped with air conditioning refrigerator and TV offering you comfort and a pleasant stay. In the ... 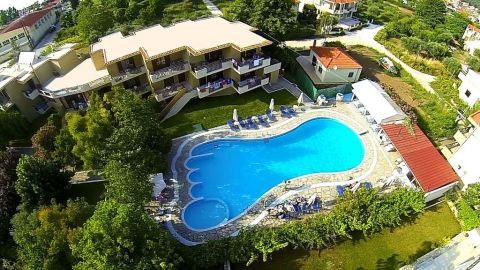 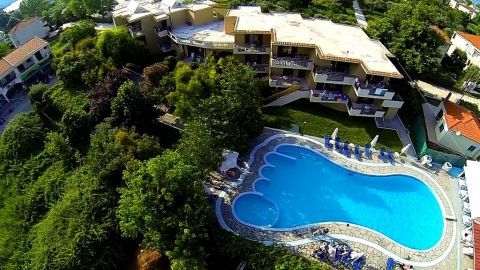 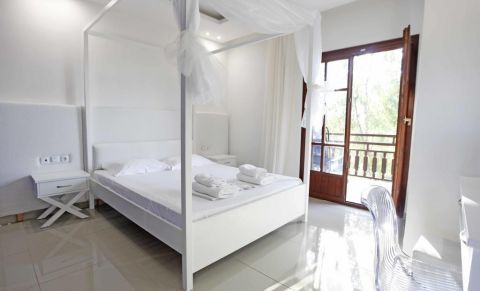 Welcome to Hotel Macedon, an oasis of hospitality in the beautiful island of Thassos. The hotel is located in the heart of the Port area (Thassos), just 300 meters from the new port and 250 meters from the main bus station. 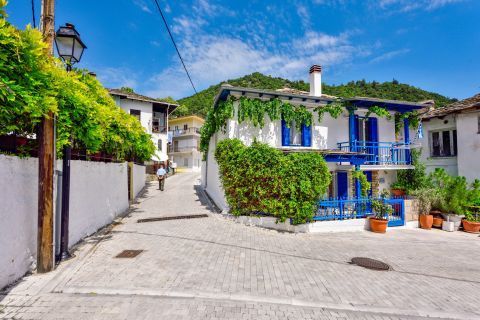 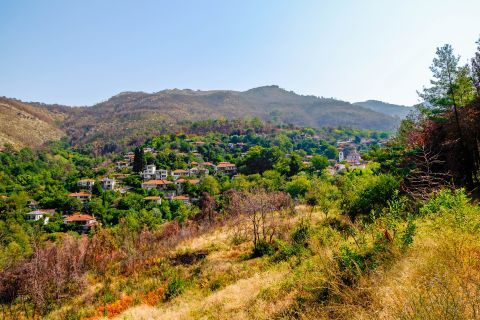 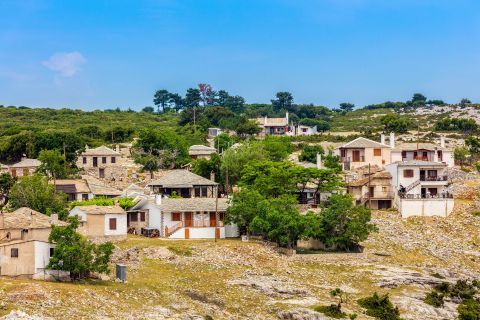 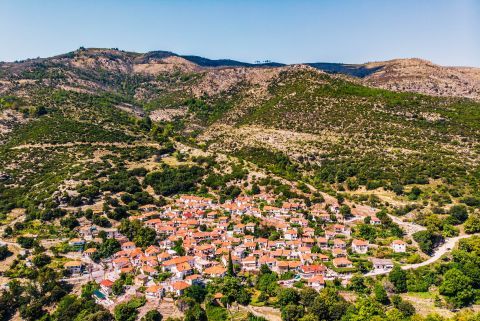 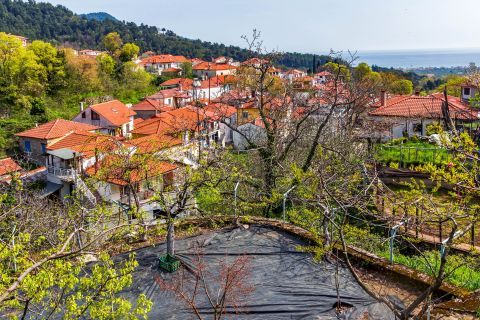