Tour to Delos and Mykonos island from Paros 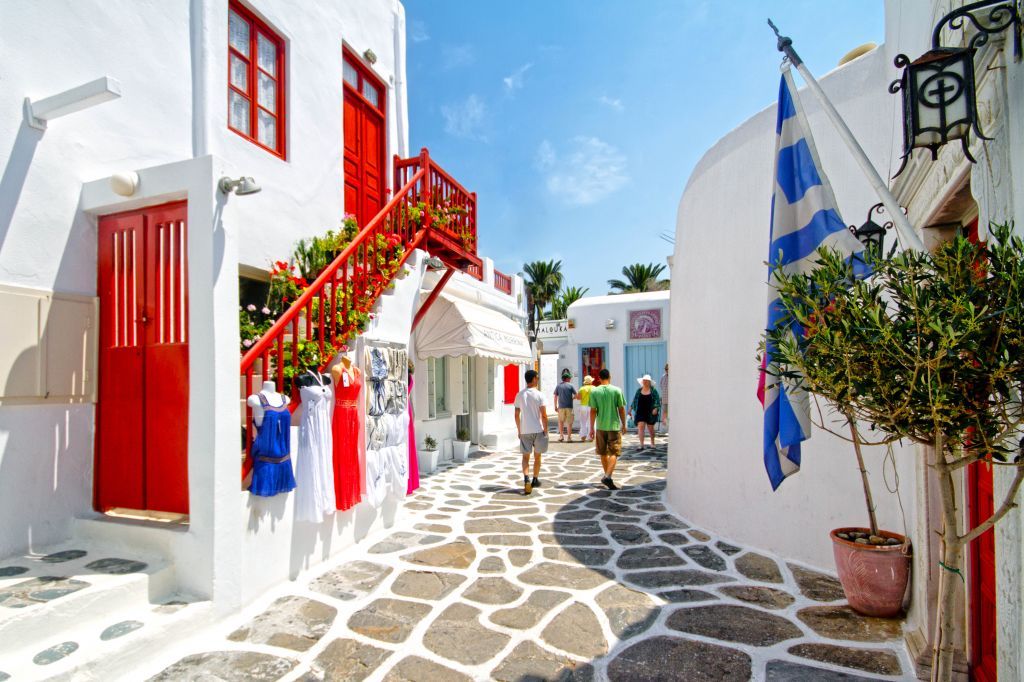 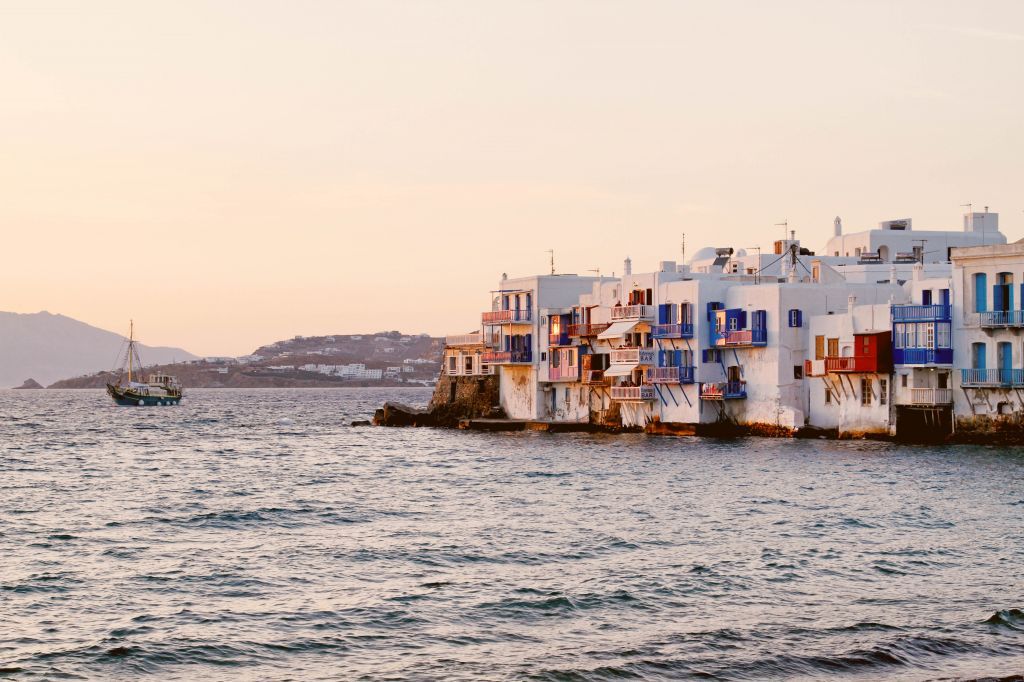 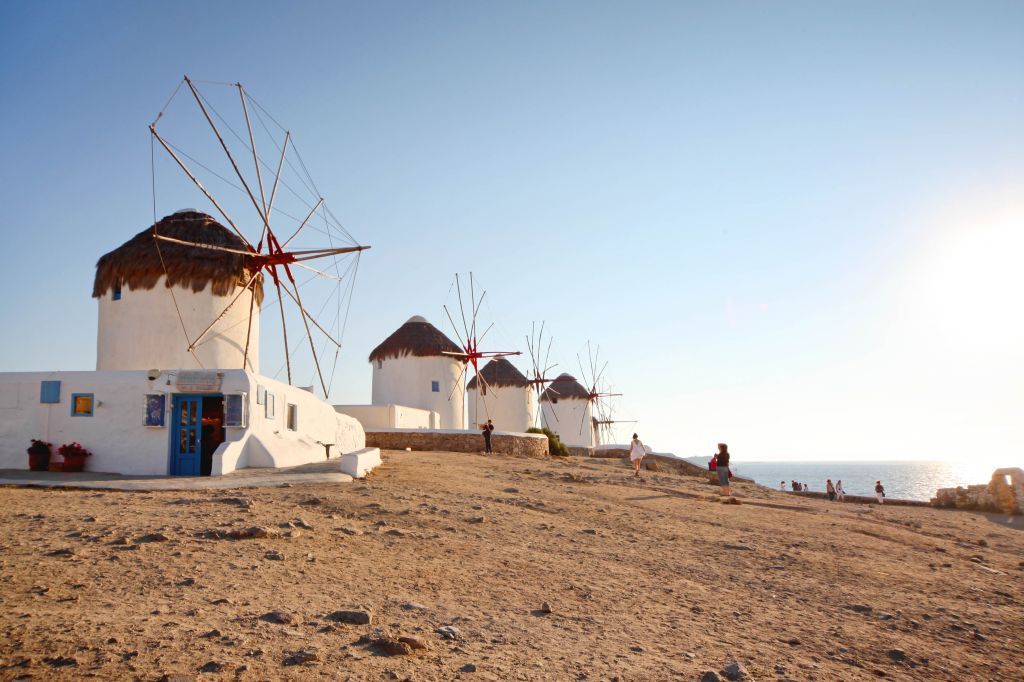 Discover the sacred island of Delos, one of the most important archaeological sites in Greece.
In the ancient times, Delos was the sacred island of Apollo, the god of light and music. The myth says that Leto, the mother of Apollo, gave birth to him on this island that suddenly emerged from the sea. In fact, the name Delos means that which emerged. An island with a history of 3,000 years, Delos was a very important religious centre in the ancient times. The island was not inhabited but it was frequently visited by pilgrims who were coming to give their gifts to god Apollo. Gradually the island also became a political centre and gave its name to the Delian League, an alliance of ancient towns with Athens as leader.

During your visit on the island, you can see the temple of Apollo, the famous Lions of Delos, the ancient theatre, the temple of Leto and many other monuments. Do not also miss the Archaeological Museum of Delos with all the findings from excavations on the island.
After Delos, we head to Mykonos, one of the most famous tourist destinations in the world. Have few hours free to walk around the narrow streets of Mykonos Town, see the traditional architecture with the small stone houses and the vibrant colours, have a relaxing coffee in Little Venice, enjoy the view from the Windmills and maybe have a quick swim in one of the gorgeous beaches of Mykonos. In the afternoon, we return to Naxos.

Note:
The tour doesn't include transfer from/to your hotel.

Tour to Delos and Mykonos island from Paros Having trouble to send your request? Send us an Email

For cancellations made at least 3 full days prior to the scheduled day the whole amount of your down payment is returned and there will be no additional costs.
For cancellations made 3 full days or less prior to the scheduled day, the down payment is not refunded. The same thing will happen in case of no show.
Children from 0-5 years old are free of charge.
View Schedule

By boat
Map View
We use cookies to offer you a better browsing experience and to analyze site traffic.
By browsing this site you agree to our use of cookies. Learn more about our cookies policy