Mykonos Windmills: The windmills are the quintessential features of Mykonos landscape. There are plenty of them that have become a part and parcel of Mykonos. Visitors to Mykonos can see the windmills irrespective of the locale. From a distance, one can easily figure out the windmills, courtesy of their silhouette. They are primarily concentrated in the neighborhood of Chora and some are also located in and around Alevkantra. These innovative wheels were primarily used for crushing agricultural yields. In all, there were 16 such windmills in operation.

They are conspicuous by their snow-white color, spherical shape with the customary pointed roof made of the finest variety of wood. In the good old days, they were wind operated as Mykonos is renowned for their gusty wind, which continues to blow even today. The Windmills of Chora and the ones at Ano Mera were a great boon to the people of those localities and they were primarily used for grinding the agricultural products that were meant to be transported to places outside Mykonos.

As of now, with the advent of modernity, the windmills are no longer operational. But they continue to be a symbol of Mykonos rich virile past. Being hundreds of years old, most of the windmills have been thoroughly renovated and some have even been converted into museums, the most famous being the Bonis Windmill.

Mykonos windmills are a living testimony of the island's use of innovation when it came to tapping the enormous power of the wind to grind Mykonos agricultural produces.

Tours and activities related to Windmills

The Windmills of Mykonos are located in the Town, just a 5-minute walk away from Fabrika central bus station and 2 minutes from a parking lot.

Tours: Discover the Windmills with an organized tour, starting from 39€.

Car rental: Τhere’s the option of renting a car with as little as 10 euros per day and pick it up directly from the airport, port or your hotel. Using a car rental allows visitors to discover the Windmills and many other places of interest at their own pace. 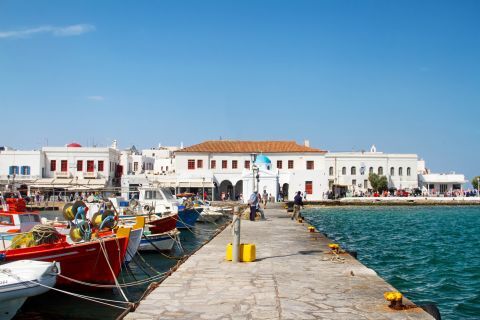 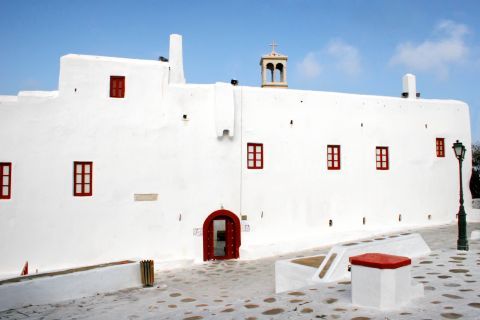 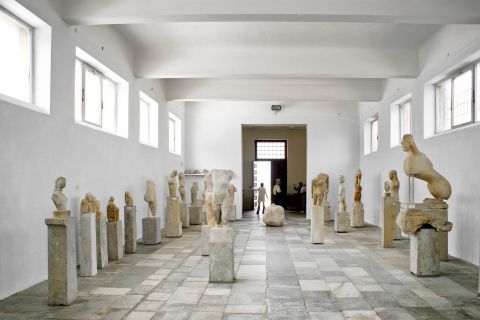 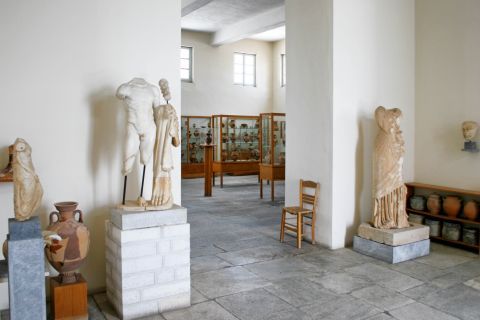