The museum hosts findings that were brought to light during excavations in Paros and Antiparos. These findings date from the Neolithic to the early Christian times and include the Nike (Victory) of Paros, the marble statue of Mermaid Gorgo, Cycladic figurines, mosaics, a bust of poet Archilochus, statues of deities and amphorae from a local workshop, among others.

The marble statue of the Mermaid Gorgo, who petrified everyone who would look at her eyes, is 1.35 m tall and is preserved as a whole. It dates from the mid 6th century BC and was found in 1993 in Parikia. The other important exhibit, the marble statue of Nike (Victory) is also 1.35 m tall and was found in Kastro Parikia. Dating from 470 BC, the head, arms, and wings of this statue are missing.

In the yard of the museum, there are statues and sarcophagi (box-like funeral receptacle for a corpse) from the Classical and the Roman times, as well as mosaics from the floor of Panagia Ekatontalypiani (the Monastery with the Hundred Doors).

The Archaeological Museum is located in the village of Parikia, just a 7-minute walk away from the central bus station and 5 minutes from a parking lot.

Car rental: Τhere’s the option of renting a car with as little as 14 euros per day and pick it up directly from the airport, port or your hotel. Using a car rental allows visitors to discover the Archaeological Museum and many other places of interest at their own pace. 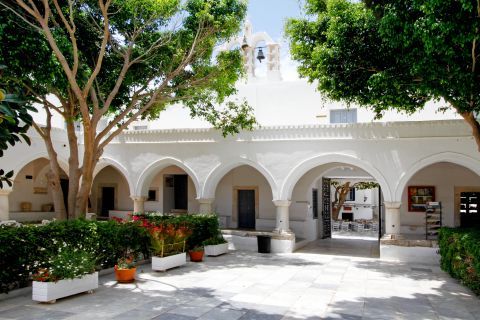 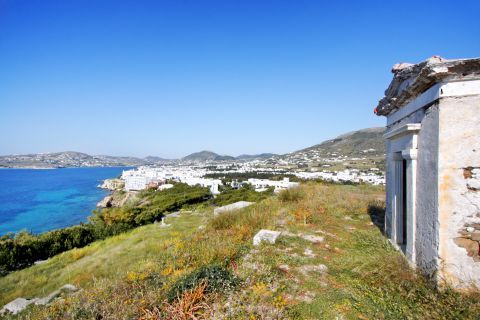 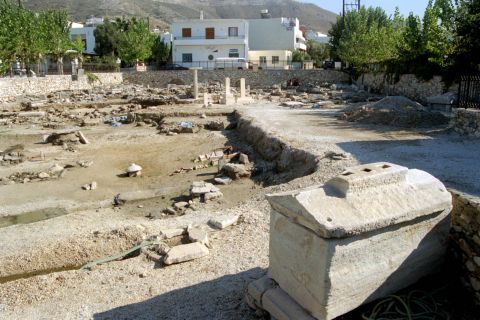 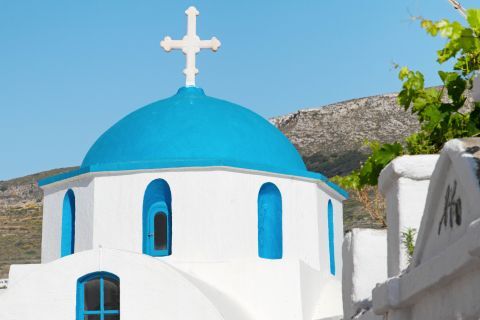 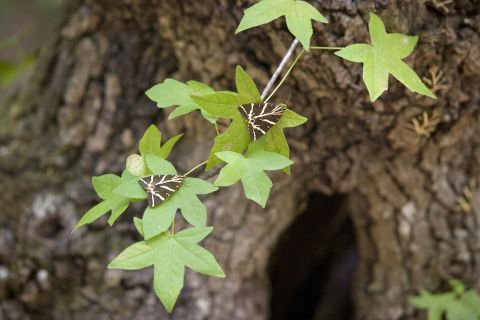