Agios Nikolaos Lighthouse was the first lighthouse that functioned in the Cyclades Islands. It lies at the end of a small peninsula at the edge of Vourkari harbor.
It was built in 1831 over the ruins of a temple dedicated to Poseidon, the Olympian God of the sea. It is named after the chapel of Agios Nikolaos, which is attached to its side.
The lighthouse is whitewashed like the chapel and boasts a distinctive viridian dome. Its focal plane is 32 meters, while the tower height reaches eight meters.
The lighthouse is connected to the Greek naval tradition.
The Ministry of Culture and Tourism has characterized it as a monument, appertained to the category of protected antiquities.
You can reach Agios Nikolaos Lighthouse via a dirt track; starting from the port of Kea, it will take around 10 minutes to reach the area.

The Lighthouse of Cape Tamelos is located in the southernmost part of the island, among Kea and Kythnos. It was built in 1893 and features a stone tower of 7.5 meters.
It is accessible from a paved road, but the last part of it that leads to the lighthouse is dirt.
The distance between the lighthouse and the port of Kea is around 31km.

Photos Of Lighthouses by Greeka Members 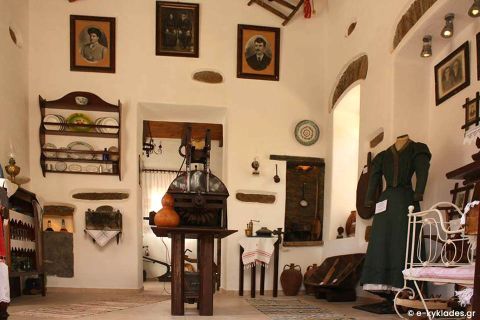