The island of Despotiko, next to Antiparos Cyclades: Despotiko island is located to the south west of Antiparos and has some nice sandy beaches. Excavations in the wider region have shown that it was a cult center from the 7th century B.C. till the Roman Times. Ancient cemeteries remain of a temple of Apollo, swords, golden jewelry, small statues and pieces of ceramics have been found there, which shows that Despotiko had a great development in the ancient times.

Following the historical course of Antiparos, Despotiko was conquered by the Venetians in 1207 and then by the Ottomans in the 16th century. The island was inhabited until the 17th century as the inhabitants were killed by pirates who later made used this tiny island as a shelter in the Aegean Sea. Since then, Despotiko remains uninhabited. Today it can be reached by tour boat from Antiparos/Paros and is very popular for its exotic beaches and calm ambiance. 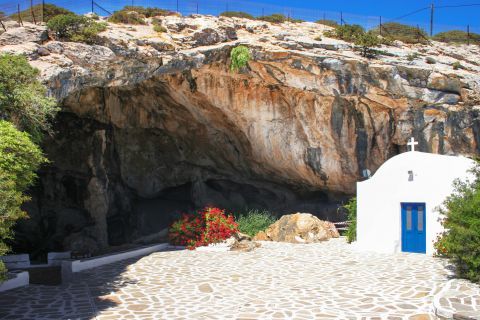 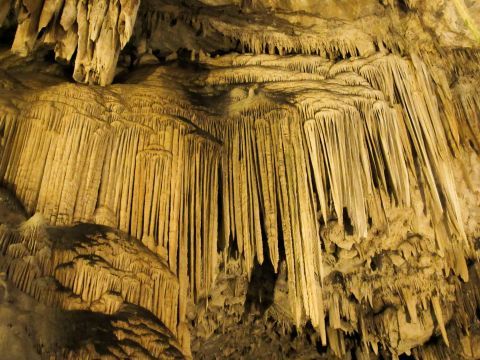 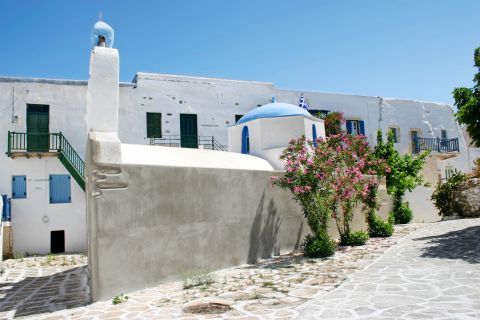