It was well known for its production of coins in antiquity and later was used as a shelter for lepers from the mainland. The island is home to three magnificent unspoilt beaches. Among these one is a rather long beach and the rest two are comparatively smaller in size.

The beaches on Nikouria are sandy and scattered rocks can be found lying along their expanse. These beaches can only be reached via Agios Pavlos beach from where there are regular boats leaving in an hourly schedule, and the boat journey lasts for about 10 minutes.

The sea at Nikouria is clear, which makes it ideal for snorkeling, although the water is somewhat cold. Basic tourist amenities like restaurants and cafes are missing on Nikouria and it is advisable to carry ones own food and drinks while visiting this place. 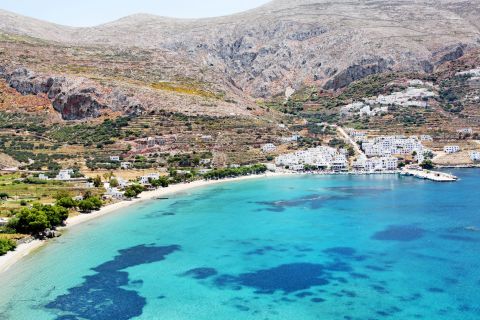 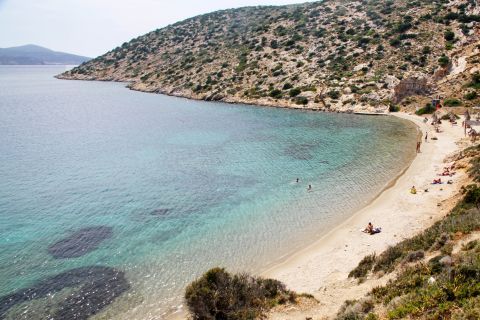 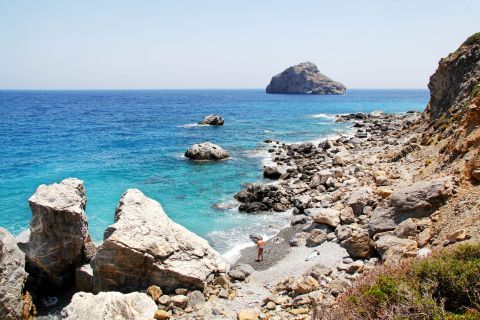 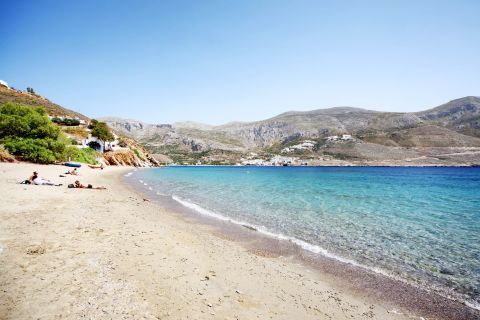 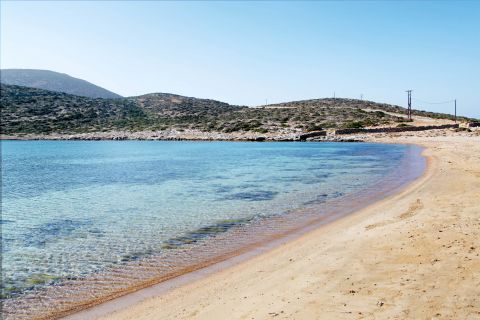 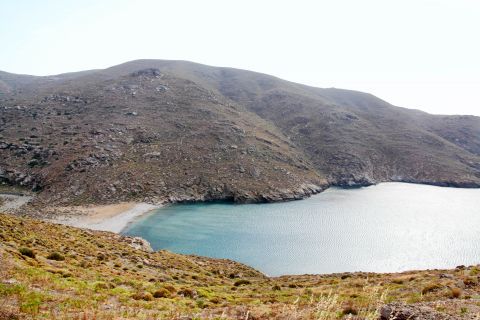