As part of the reconstruction, three more homes were built and a minaret with two balconies for praying. Its minaret is the highest in town although it is in state of preservation today. The chapel of the Body of Christ, close to the mosque, was being used as a religious school.

In 1925, when Crete had got free from the Ottomans, the mosque was turned again into a Christian church dedicated to Agios Nikolaos, but it never actually functioned as a church. Today, Neratze Mosque houses the Municipal Odeon, run by the Rethymno Association for the Promotion of the Arts. Music lessons are held there as well as musical concerts. 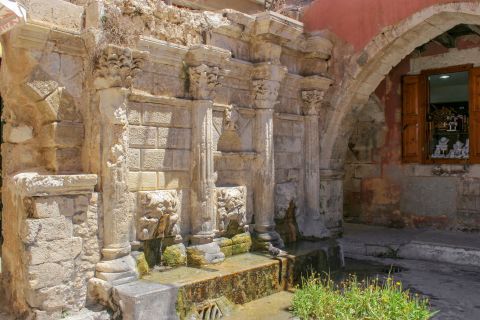 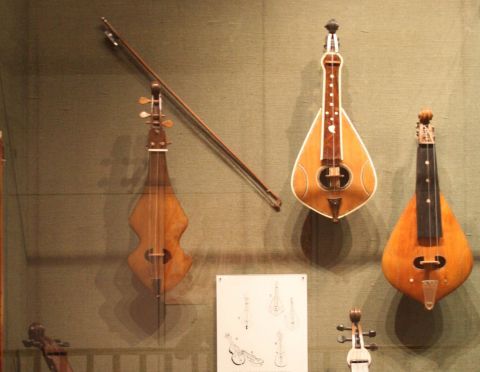 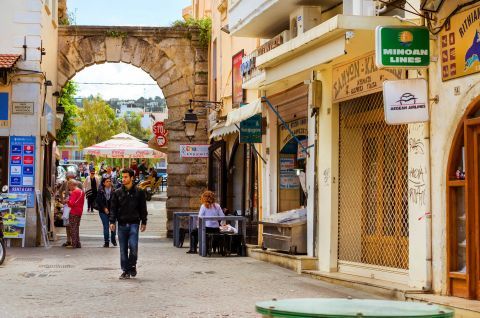 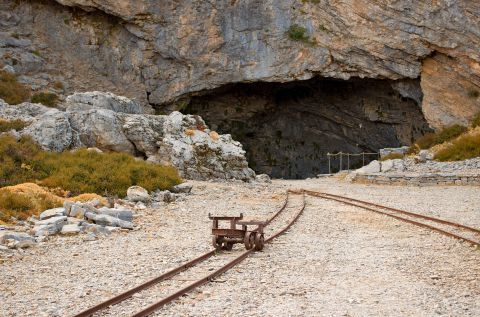 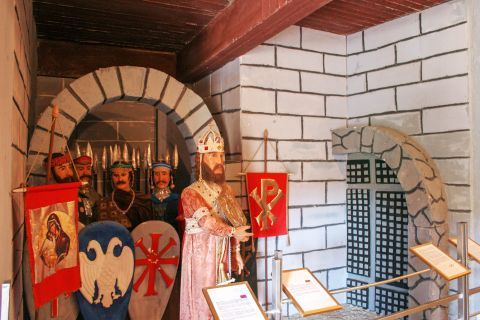 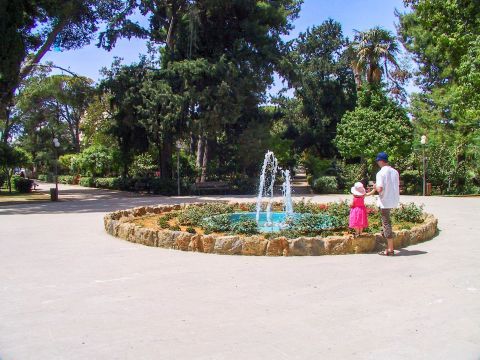