Asterousia Mountains is a 60 km long mountain range in Heraklion, located along the southern coastline of Crete, between the valley of Messara and the Libyan Sea. This is one of the most unique places in Crete, ideal for visitors who enjoy hiking and exploring off-the-beaten-track paths in the backcountry.

In the region of Asterousia Mountains, the mountain slopes are steep and vegetation is scarce. For the most part, the area is rocky with just a few clusters of plants or groves and a few small streams and waterfalls that may disappear during the summer. Winters are mild and summers are cool and there are barely any signs of human presence.

Although the conditions are not ideal for the establishment of settlements, archeological findings suggest that people have been around since the Neolithic Period. A Minoan temple has been discovered at Kofinas, the tallest mountain peak of Asterousia (1231m altitude) and the sanctuary of Lentas "Asklepieion" was also quite popular during antiquity.
Up until the previous century, a few hermits used to occupy some of the caves on the mountains. A few small churches and chapels have been constructed here and there.
Even if the mountains have mostly been uninhabitable, they functioned as a natural fortress, protecting the villages of Messara valley from pirate attacks and allowing them to thrive in the past.

Currently, the mountains are mainly occupied by livestock such as goats that roam freely, as well as various species of birds and small wild animals, some of which are endangered or exclusive to this area. To protect the native fauna, the mountains are part of the Natura 2000 network.

What to do in Asterousia Mountains

Keep in mind that although a few gravel roads exist and they may be suitable for driving depending on the car type, the only way to actually explore the region is on foot.

There are numerous hiking paths, many of which remain uncharted. Some of the routes are considered at least moderately difficult. The most popular hiking paths pass through gorges like Agiofarango or lead to chapels and monasteries, such as that of Agios Nikitas.

Depending on the time of the year you get there, you may want to see the streams or visit spots where vegetation is more dense, such as the palm forest of Agios Antonios, the pine forest or the carob forest.
Visitors who decide to stick to the coastal part of the route will have the opportunity to reach a few wonderful and completely secluded beaches. Not only are they ideal for swimming but they are in fact considered some of the cleanest ones in Crete. The proof of that lies on the seabed which is covered with Neptune grass and houses various fishes that require the clearest waters to thrive.
Make sure to bring along snorkeling equipment!
Crossing gorges like Agiofarango and Tripiti will eventually lead you to the sea. 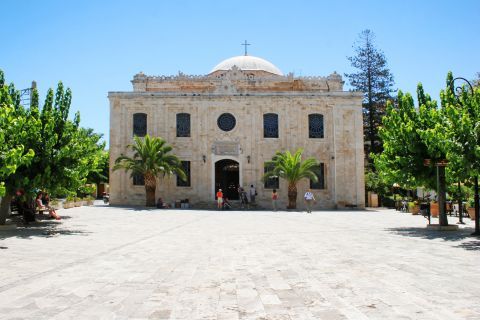 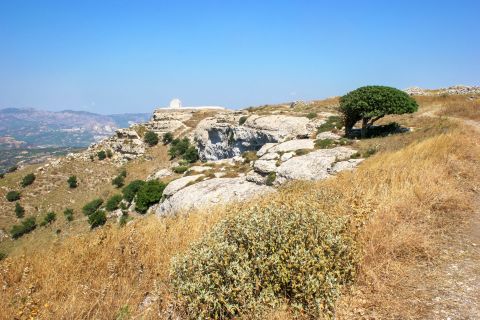 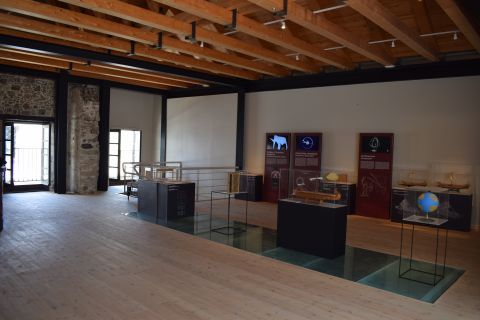 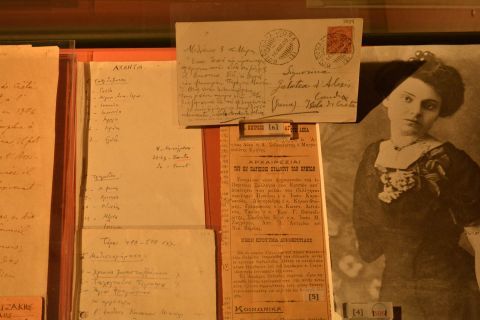 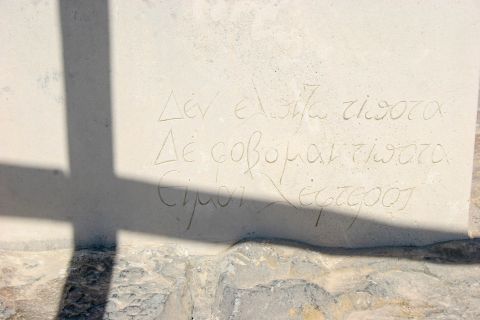 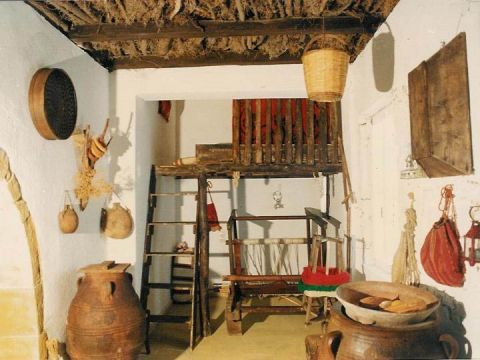