Sfakia Chania: The unspoilt and historical village of Sfakia is built on the hill slopes, overlooking the natural bay. It is situated around the White Mountains range and the famous Samaria Gorge. Sfakia lies 72 km south east of Chania town. Most of the inhabitants here are involved in fishing and goat raining producing delightful cheeses such as anthotiri or mizithra.

The main town of Sfakia constitutes an excellent place to start your exploration of the southern coast of Crete. The village is very traditional and authentic and its calm atmosphere is only interrupted during the afternoon by the arrivals of hikers coming from the Samaria Gorge with small boats.

The village is known for its local cuisine and a few excellent restaurants can be found on the seafront and inside Chora. The picturesque port of Sfakia is surrounded by many cafes and fish taverns and nearby is the main beach of Sfakia which is an excellent choice for swimming. This part of Crete is linked regularly with the town of Chania. From Sfakia you can visit the remarkable cliffs of Imbros and Samaria gorge. 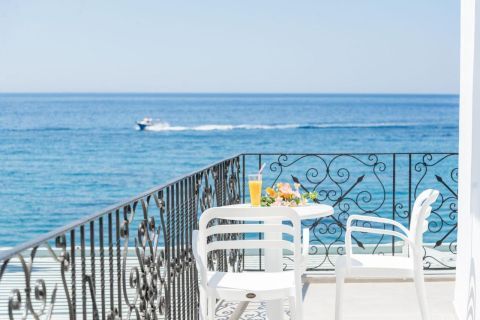 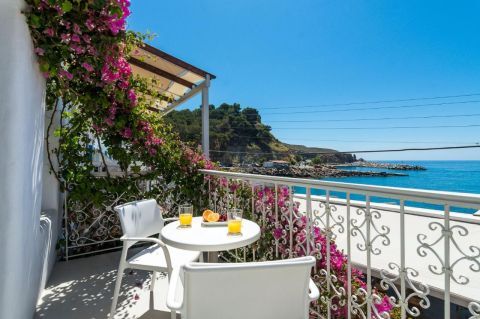 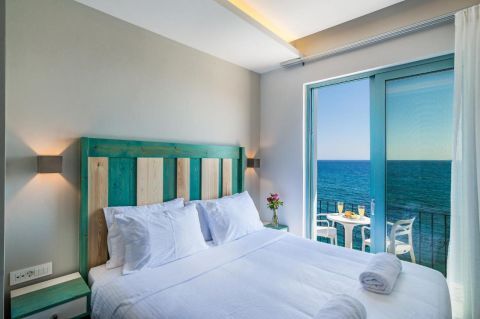 Samaria By The Sea

2 stars
Recommended for: Near the beach

Offering cozy and welcoming rooms, the renovated hotel Samaria by the Sea combines a beautiful environment with amazing views of the sea. The hotel is conveniently located near the center of Chora Sfakion and its rooms and suites are family-friendly. A car parking area is also available. 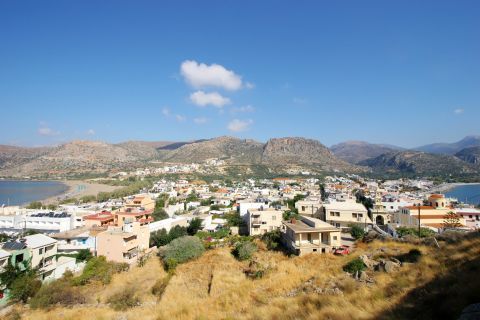 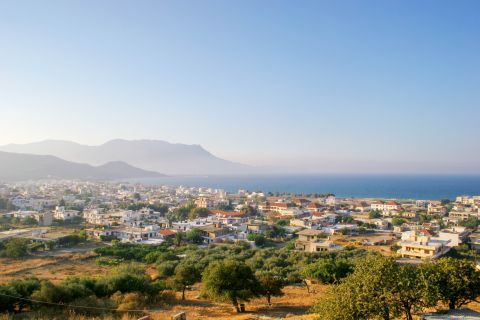 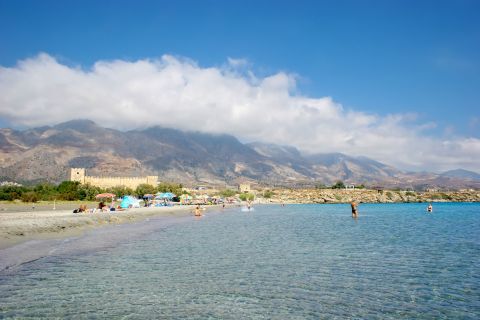 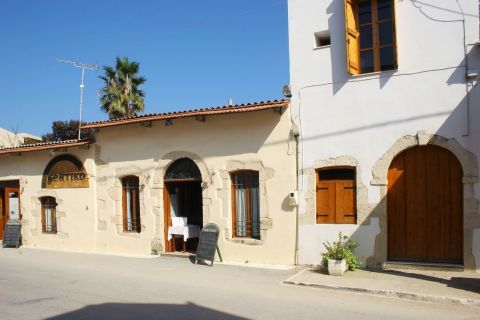 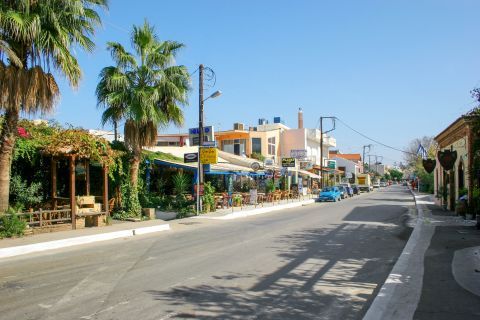