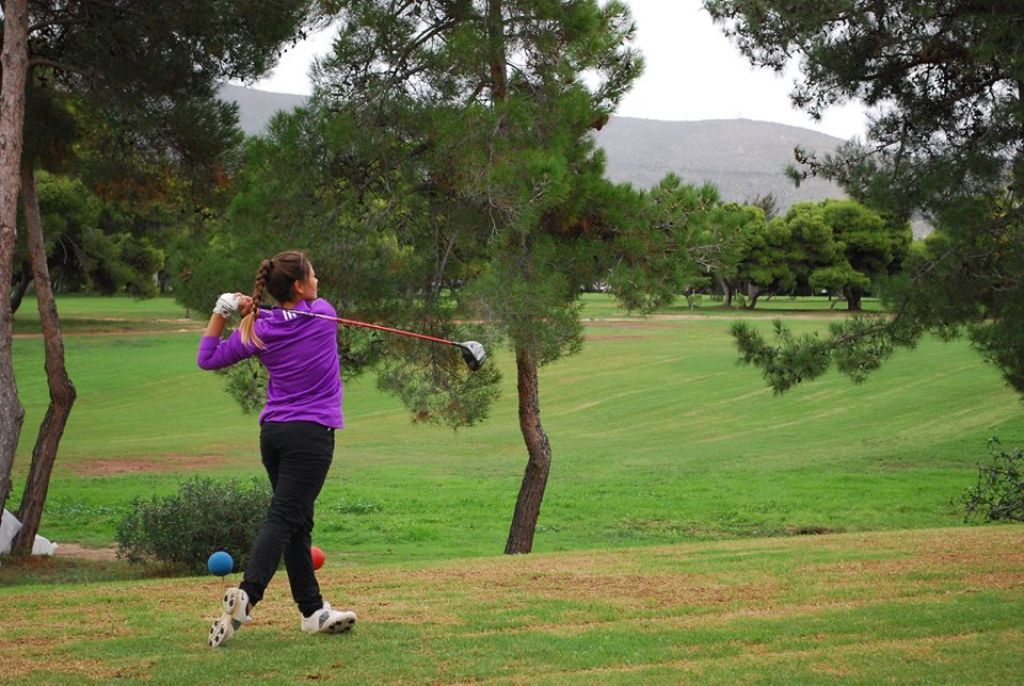 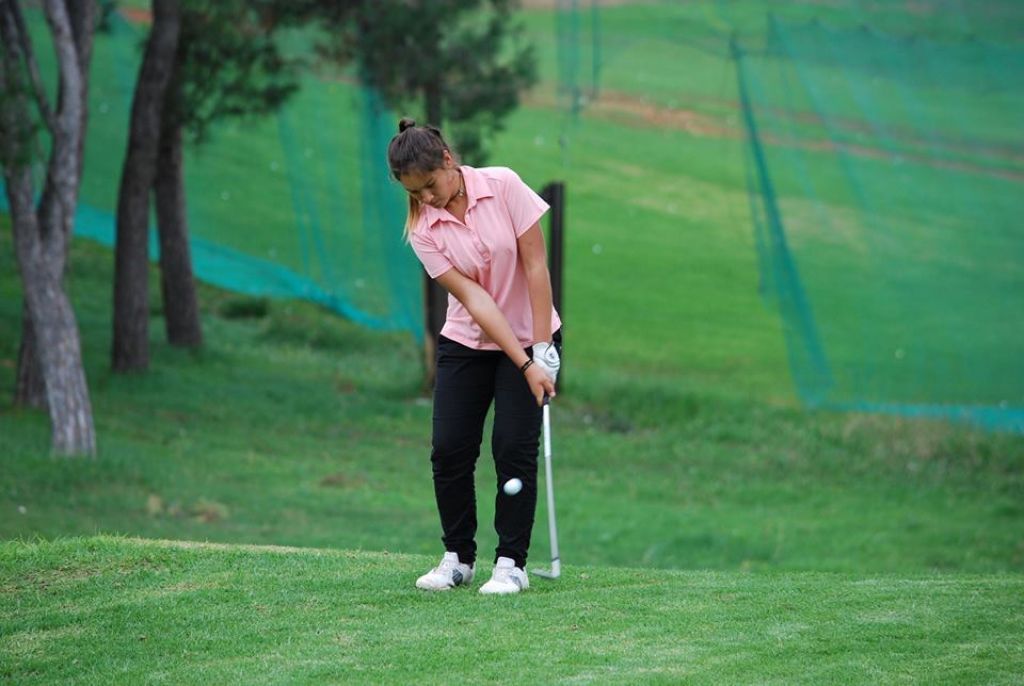 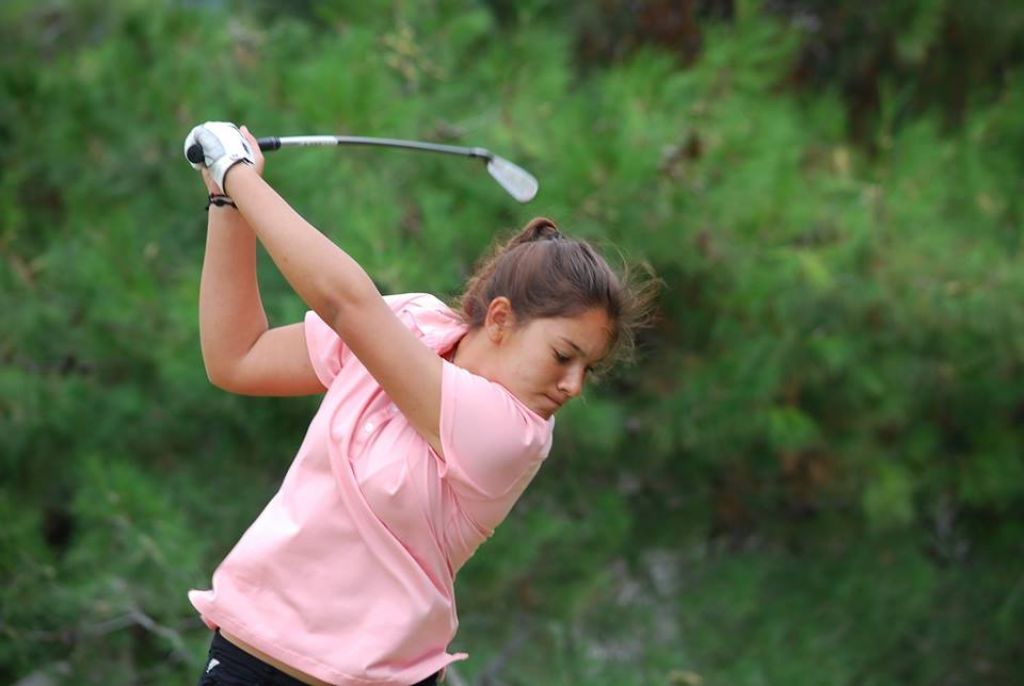 Glyfada Golf Club is regarded as the oldest and largest golf club of Athens with more than 450 members. Founded in 1966, this club has its base in Glyfada Golf Course, in the southern suburbs of Athens. The course is surrounded by mature trees and thick vegetation.

It is a huge area of 18 holes and exquisite facilities, ideal for meetings and social events for up to 2,000 people. Since its foundation, the club has run and successfully hosted several events, such as the World Cup Tournament in 1979, following the Mediterranean Gamers in 1992 and for the last three years the PGA Senior Greek Open.