In the spring of 2016, Vu Dinh Hung and Luc Lejeune found themselves in the garden of the Buba Bistrot Exotique in Kifissia. They met Konstantinos Zouganelis and they immediately felt effortlessly familiar with each other, like people with common experiences and interests. From that moment on Konstantinos called his two new friends “the Vietnamese”.

Hung is originally from the North of Vietnam and until recently lived in Ho Chi Minh City/ Saigon. He is a Vietnamese cuisine chef/ambassador and a Kung Fu master. He is also the owner of some of the most successful restaurants in Saigon. Konstantinos Zouganelis comes from Mykonos, he grew up in Alexandria and lives in Athens. He is a musician and also owns restaurants and bars.

Their karmic meeting was the motive for several trips to Vietnam and Greece respectively, until the “Vietnamese” announced to Konstantinos that they were moving to Athens. The fact that a restaurant was set up in Praxitelous Street is probably the most predictable thing that happened in 2019. 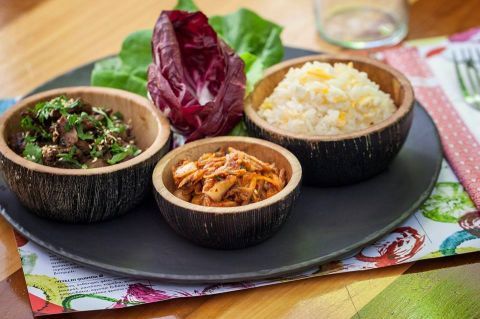 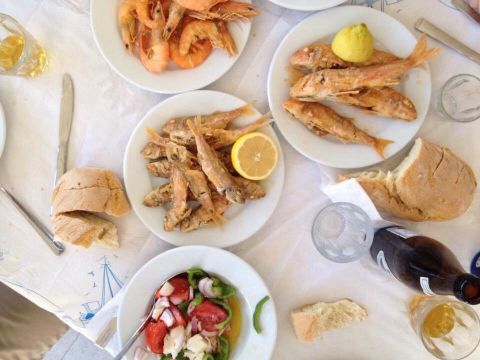 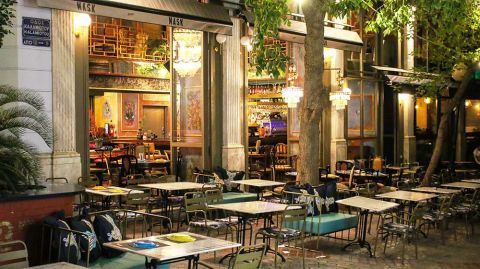 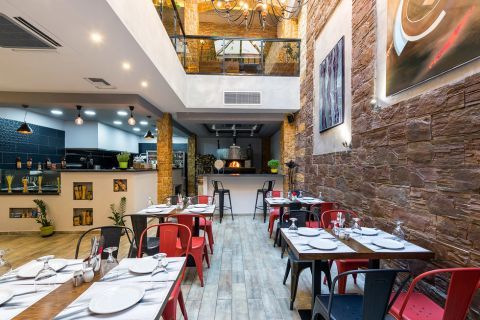 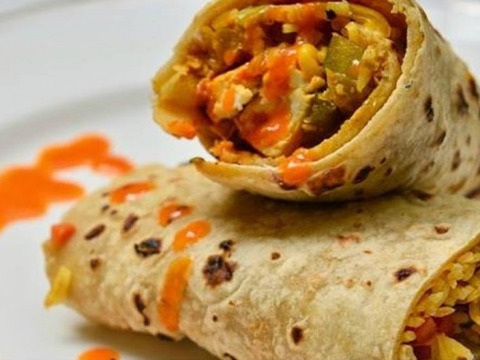 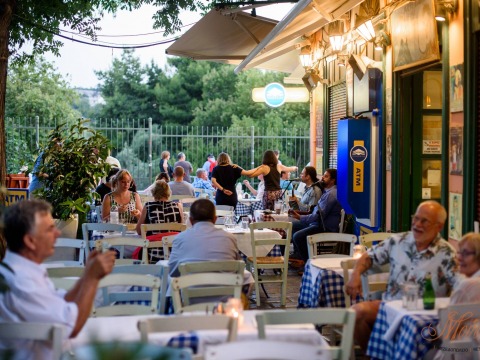