The Herakleidon Museum of Visual Arts is a private space that opened in the summer of 2004 and has an outstanding presence in the artistic Athenian scene ever since, best described as “an interactive center for popularized science.”

The museum is hosted in two separate buildings; the original one is situated at the homonymous Herakleidon street after which it was named, while the other one is located in the nearby street of Apostolou Pavlou. The original building is a renovated neoclassical residence that dates back in 1989 and exhibits an enchanting atrium, thus creating an inviting and intriguing space for the hosting of exhibits. The second building opens its gates to the public in 2014 and is to a neoclassical edifice of 1895 with remarkable restored ceiling paintings.

The aim of the Herakleidon Museum is to familiarize the audience with the works of major contemporary artists and movements that have shaped the so-called “fine arts”. During its operation, it has hosted exhibitions dedicated to acclaimed artists like Degas, Escher, Toulouse-Lautrec, Munch etc. Furthermore, there is a specific focus towards the education of children and adolescents in Arts through its programs which constitute a playful blend of Science, Art, and Mathematics. The museum also frequently organizes seminars and workshops.

There are many ways to reach the Herakleidon Museum, from any location in Athens.

By metro: The closest metro station is “Thissio” on line 1. Note that the Herakleidon Museum is located within a 5-minute walking distance from the metro. Get a map of the metro here.

By bus/trolleybus: The closest bus stop is “Nileos” of the bus line 227. Check the routes and the official timetables on OASA Telematics. 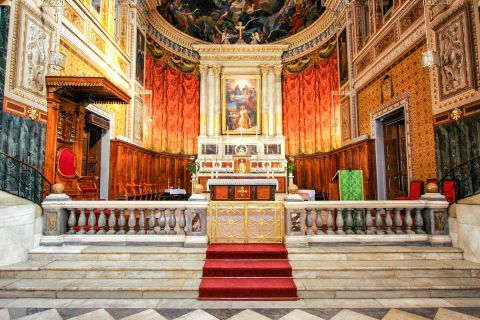 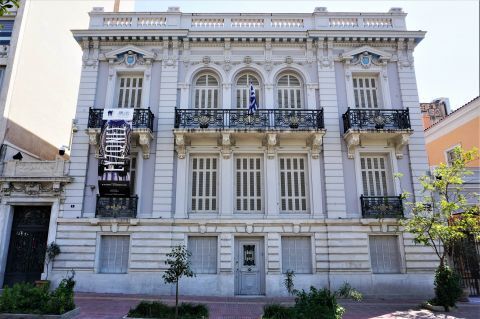 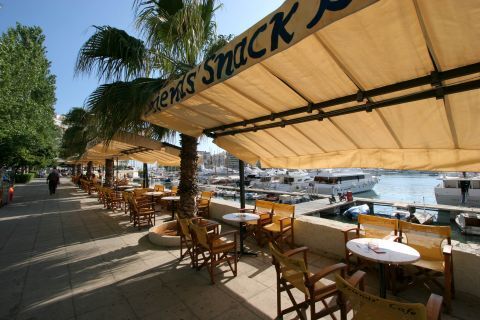 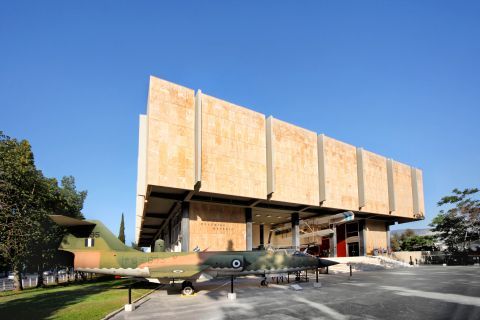 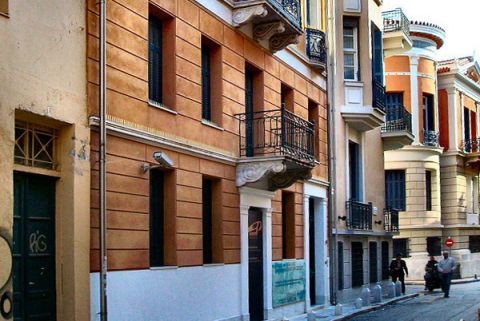