Argalasti village Pelion: Standing among the olive and fig trees, Argalasti has houses with medieval features in their walls. The church of Agios Nikolaos in Argalasti is built over the remains of a Byzantine church. An 11th-10th century BC remains of settlements have been found at the site of Theotokos, which probably belong to Artemis Tisaeus. During August, the Festival of the Olive takes place in Argalasti, as well as many other cultural events such as plays in the foundation of the open-air theatre on the beach of Korfos.

Things To See And Do In Argalasti 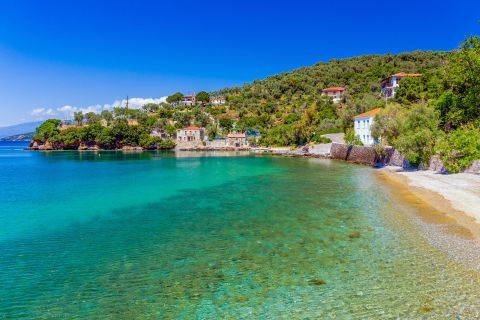 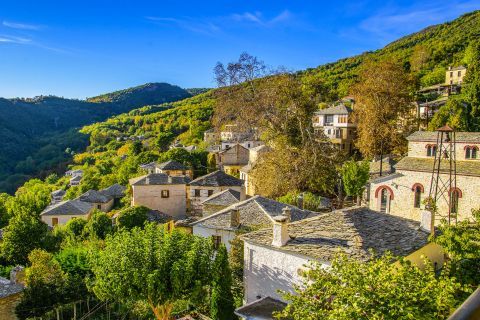 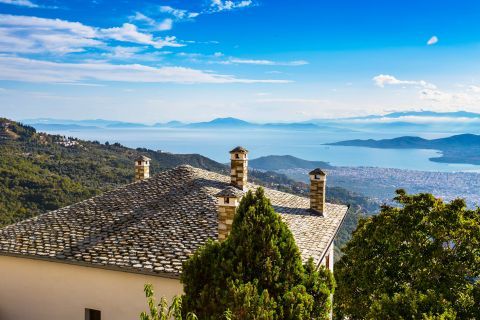 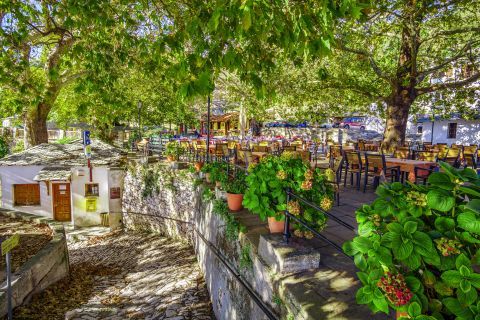 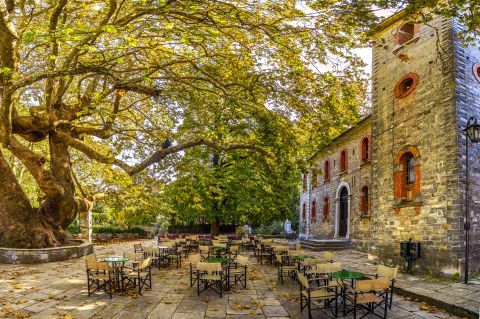 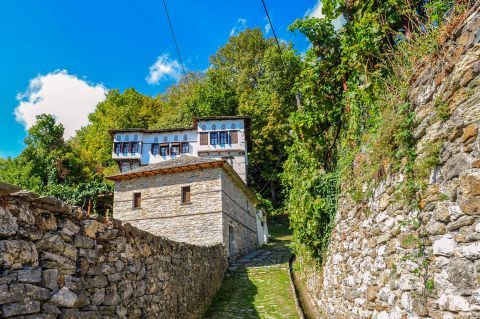