Afissos village Pelion: Afissos is a small and lovely summer resort about 25 km from Volos. It is geographically found on the southern side of Mount Pelion, built amphitheatrically with view to the Pagasetic Gulf. This fishing village has developed a bit over the last years with delicious taverns at the port and family hotels, but it hasn't lost at all the traditional charm.

Surrounded by lush greenery, Afissos is a nice family place. Mythology says that Jason and the Argonauts made a stop there for water, before starting their long trip to Colhis. The region around Afissos has many sandy beaches, partly organized and partly secluded, including Kallifteri, Lagoudi, Ambovos. Afissos is also a good base for excursions in the southern side of Pelion.

Things To See And Do In Afissos 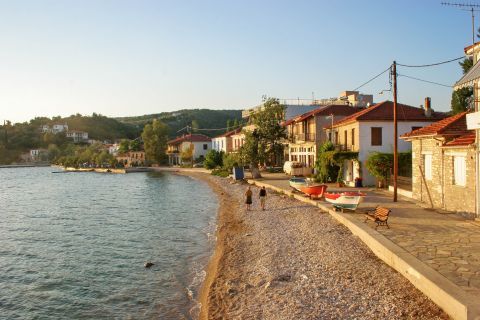 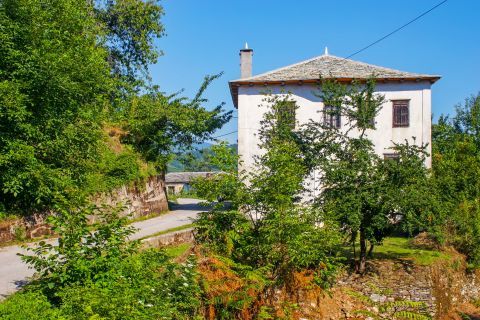 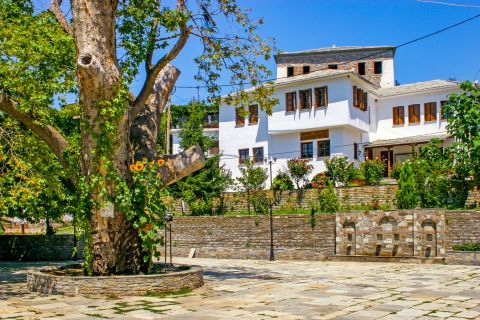 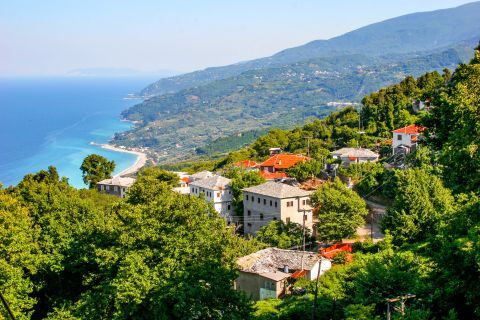 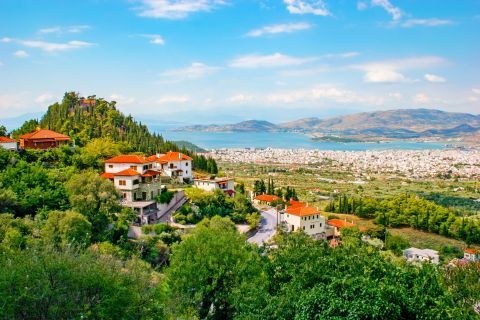 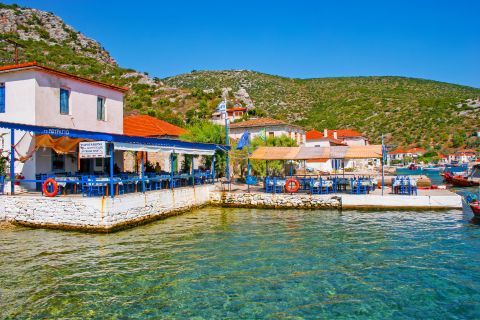 OUR TRAVEL SERVICES IN PELION

Explore our travel services & make the most out of your PELION holidays!
View all services