Skopelos Photographic Center: The photographic center of Skopelos is in charge of the organization of activities encouraging the development of this manifestation of art on the island. However, the profile of the institution is oriented to become a point of reference in the photography field for all of Greece. In fact, Skopelos authorities are convinced that the exotic beauty of the island deserves to be captured, so their interest in the encouragement of photography has made evident during the last decade.

As evidence of the deep roots of Photography in the Skopelian society, the Municipality of the place took part in two important events before the Skopelian Photographic Centre was founded in 1995: an exhibition focused on the Mediterranean Sea, Mother of Cultures (1994) and the tribute to the Greek photographers Balafas, Tloupas and Meletzis.

Although the Photographic Centre is known by its exhibitions, its duties are not just related to this activity, since apart from two exhibition areas it counts on a dark room-laboratory with seven workstations.

The center is also involved with research studies about different types of photography and its history, supporting the quality and the cultural approach of this activity. It also promotes communication between local and foreigner photographers as well as entities related to photography, which includes the organization of seminars and talks. Moreover, there are interesting events every summer, for which the Skopelos Gymnasium is used as an exhibition area and improvised venue.

However, the center has been through some economic issues related to the Municipality payment after some years of labor, to the point of being forced to close its doors for a while. Fortunately, after a few years, the overdue amount was paid, and the center became included in the every-year budget costs of the Ministry of Culture since 2005. So after the first payment arrived, it was immediately used for reopening the offices, to pay to some providers, and to organize the next exhibition.

Thanks to the leadership of that period, as well as the support of the Government, the Photography Centre is still working. In fact, the Municipality has lent the Orpheus movie theatre to the Photographic Centre and also became in charge of its remodeling, in order to make it more suitable for the center's needs. These improvements are obviously a consequence of the center staff, in combination with the interest of authorities, as well as the local people and tourists motivation. As time goes by, annual exhibitions in Skopelos gain popularity around the world. 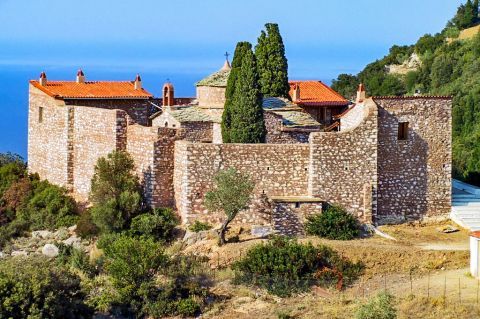 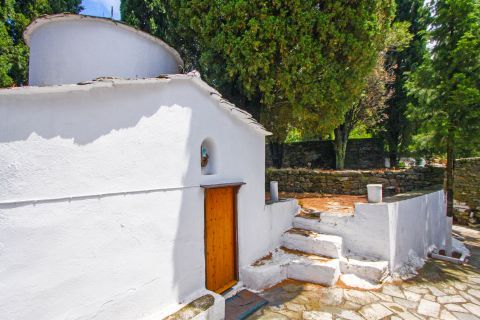 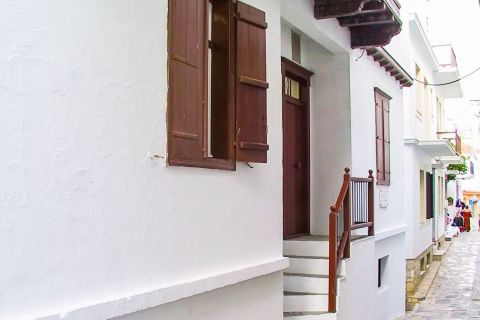 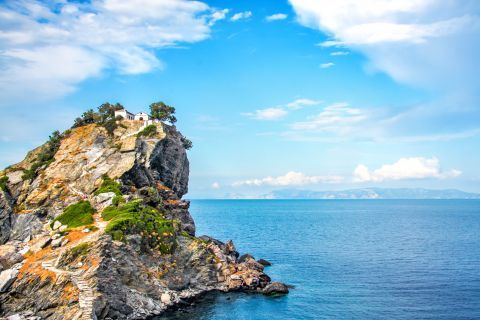 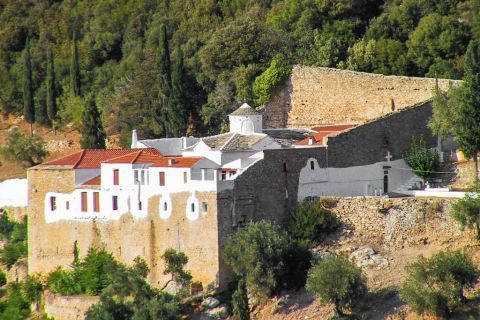 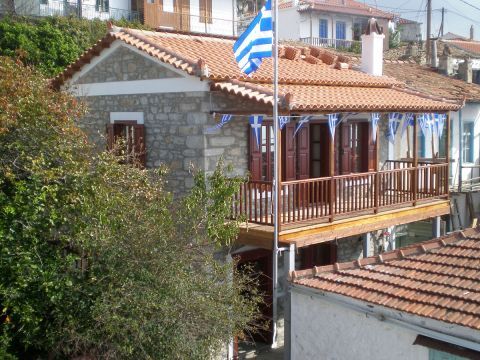