The Seal Store in Alonissos 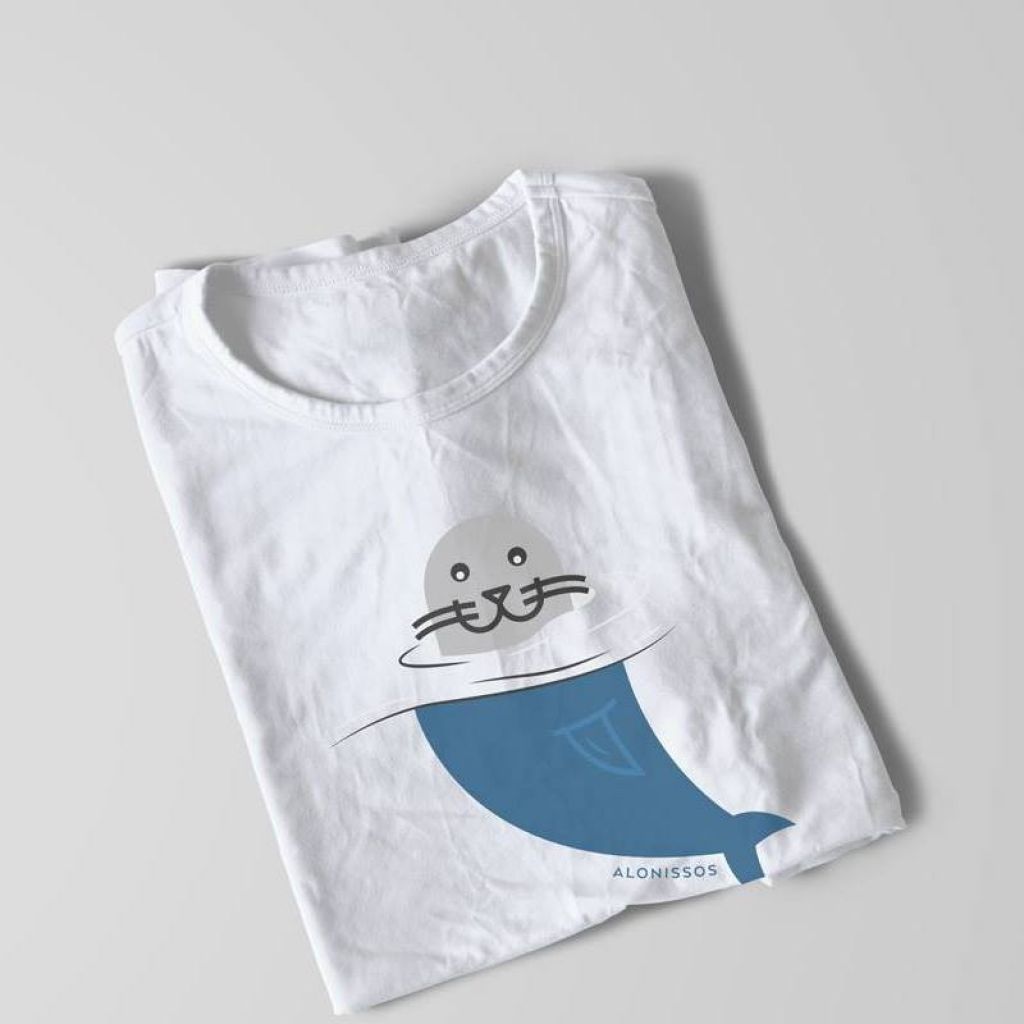 The Seal Store concept was occurred due to the persistent effort of the owner to redesign the souvenirs everyone carries after holidays. This difficult task of proposing and making innovative mementos for the market was influenced by many artists; architects, fashion designers, painters, photographers that contributed to their perspectives on the attempt. The main source of inspiration was the "monachus-monachus" seal, which the company is named after.