The architecture of Porto Heli can be divided into two styles, depending on the construction features of every piece. These constructions are quite functional due, in part, to the modern infrastructure that has been developed over the last years, in order to provide comfort to the growing tourism flow.

However, the town also counts on many picturesque features. We could say that both styles offer interesting buildings. However, in order to understand the architecture of Porto Heli Greece, it is important to consider its origins. The ancient city of Halieis, on the south of the bay, was revealed by archaeologists in the 60's and 70's. Along these decades, the findings uncovered in this city caused some popularity and independent tourists started coming into the area.

Meanwhile, many of them discovered the nearby town of Porto Heli, fell in love with the place and built their own summer houses and villas in order to come back every year. In the 1980s, this town had a total boom and many of its current buildings were built those years. However, this process continued and the small town developed into a modern tourist spot. 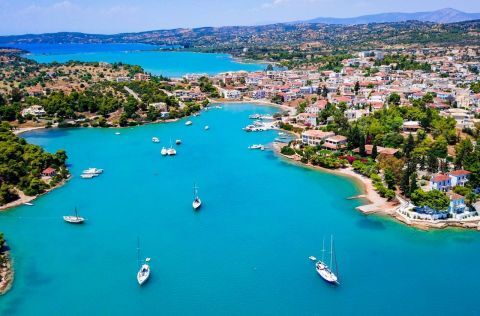 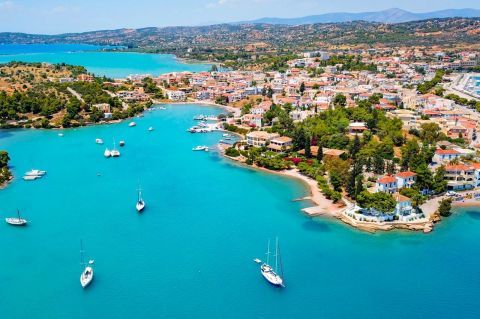 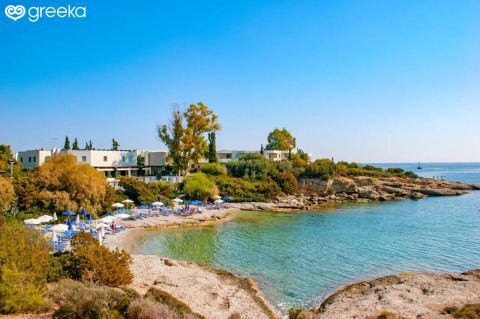 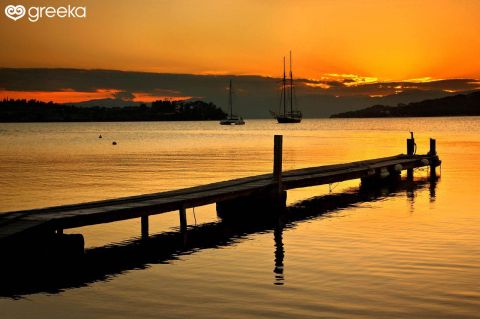 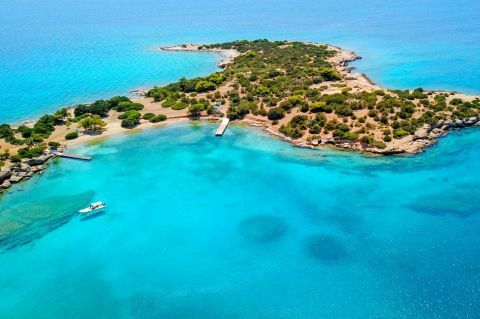 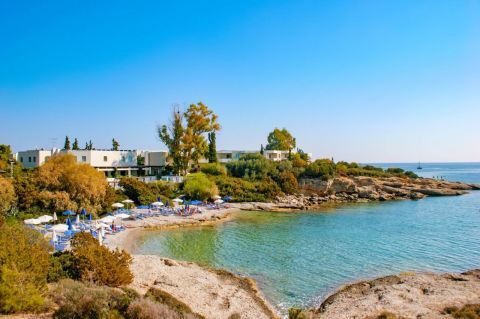 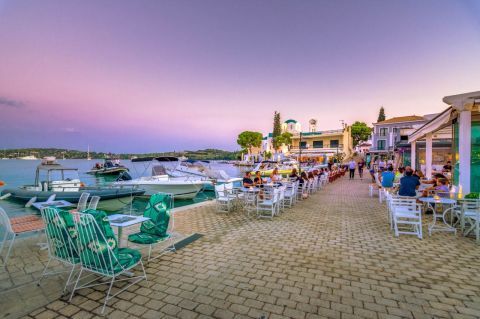 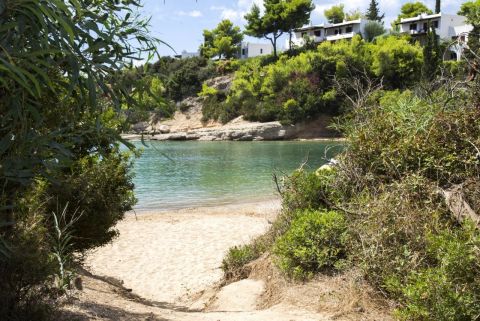