Location: Square of King George I

The Apollo Municipal Theatre in Patra Greece, Peloponnese: The Apollo Theatre of Patras is an architectural masterpiece. It was built in 1972 by the German architect Ernst Ziller and it is found on the east side of King George I Square, one of the most popular squares of Patras. Its architecture is of neoclassical style and it is one of the three neoclassical theatres that still survive in Greece, the other two being the Malliaropouleio Theatre in Tripoli and the Apollo Theatre in Syros. In fact, the theatre of Patras is a replica of the famous La Scala di Milan.

The Apollo Municipal Theatre, with a capacity of 200 to 300 people, has held a distinctive place in the cultural and artistic life of Patras since its construction. It has presented to the people of the city the works of great composers like Verdi, Puccini, Bizet and has played host to major Greek theatrical troupes. The theatre is also being used during the Carnival to conduct dancing parties and masked balls. 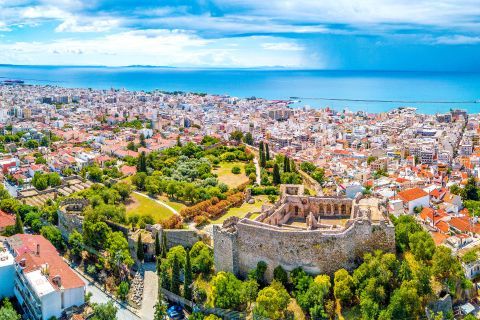 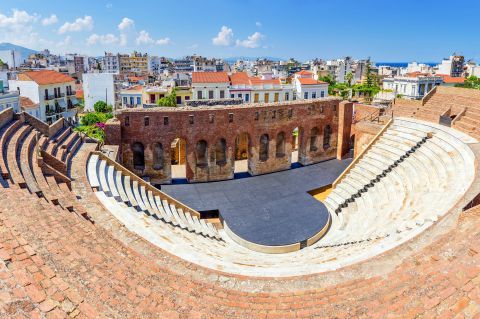 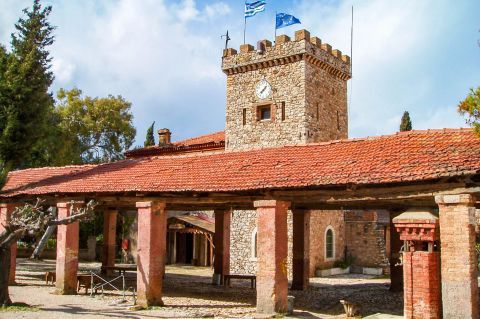 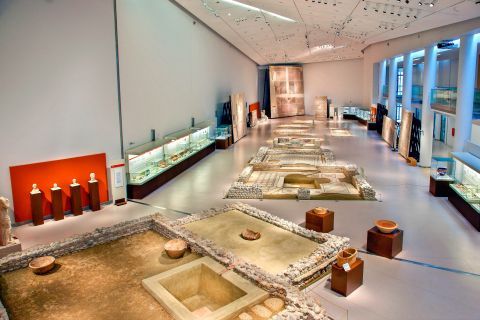