The archaeological site of Olympia, on the western side of Peloponnese, is most famous as the venue of the ancient Olympic Games. These were actually athletic events taking place every four years as part of celebrations for god Zeus. Today, the site hosts remain of ancient temples, a stadium, and the Archaeological Museum. This museum hosts stunning pieces found at excavations in the ancient site and the region of Olympia, such as the Statue of Hermes of Praxiteles and the Nike of Paionios. The Ancient Stadium with the characteristic arch is also interesting site in Olympia.

You can see below the best Sites in Olympia. You can filter them by category and location. 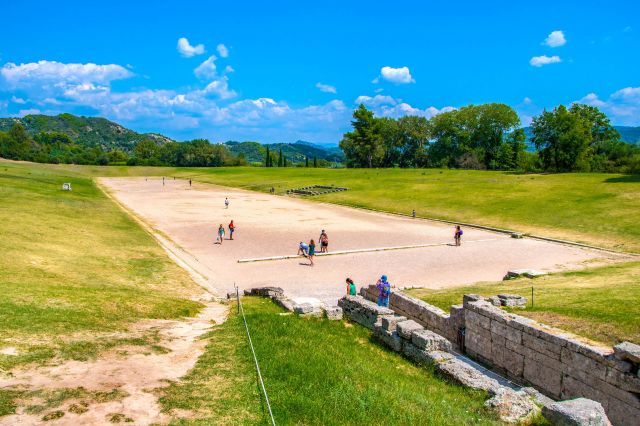 This is the stadium where most Olympic Games used to take place in the antiquity. The racetrack is over 200 meters long and nearly 30 to 34 meters wide. 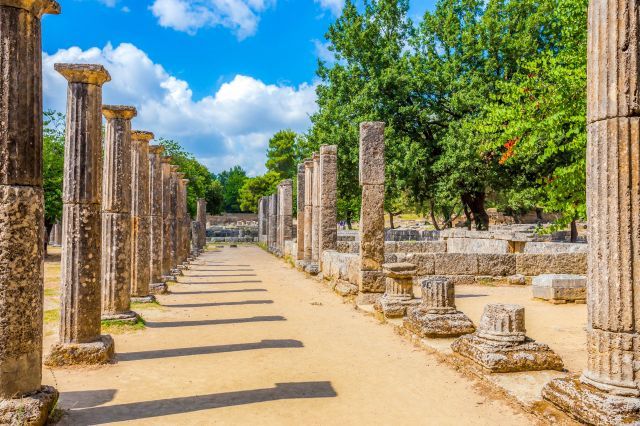 Located close to the stadium, the Temple of Zeus was built in the 5th century BC by a local architect. The temple was made of limestone and marble. Historical records narrate that a giant golden statue of Zeus was found inside this temple. 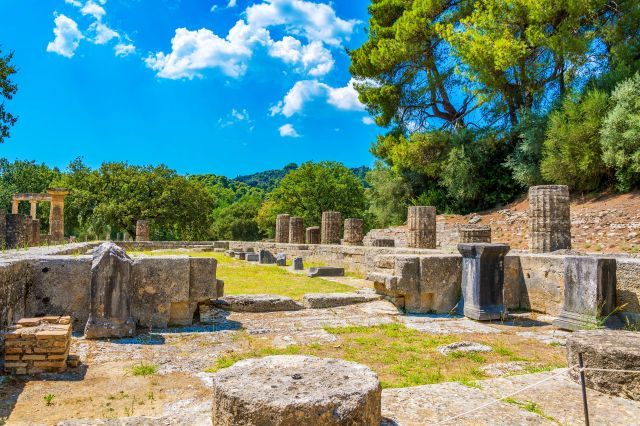 One of the oldest temples in Greece, this temple to goddess Hera was constructed in the 7th century BC according to the Dorian style. Today this is the altar where the Olympic flame is lit before the games. 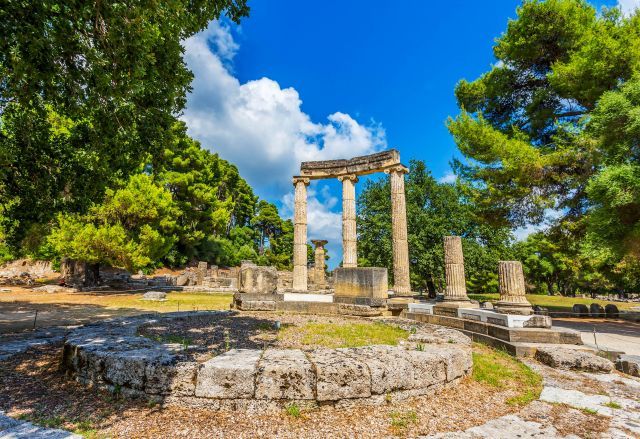 The Philippieion, the only circular building inside the Altis, is one of the finest examples of ancient Greek architecture. Located west of the temple of Hera, it was dedicated to Zeus by Philip II of Macedon. 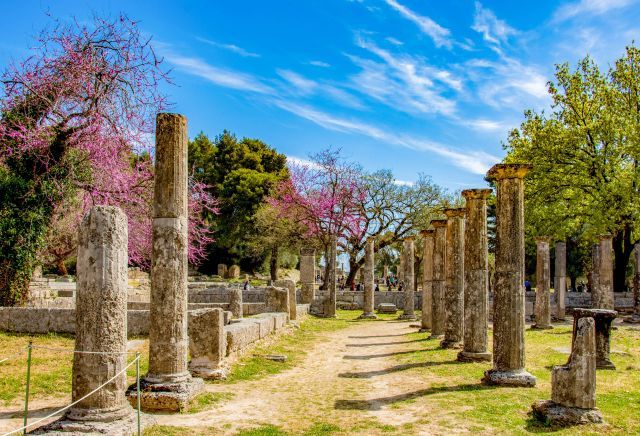 The palaestra is situated west of the Altis enclosure, near the Kladeos river. Built in the third century BC as part of the gymnasium complex, it was used to practice boxing, wrestling and jumping. 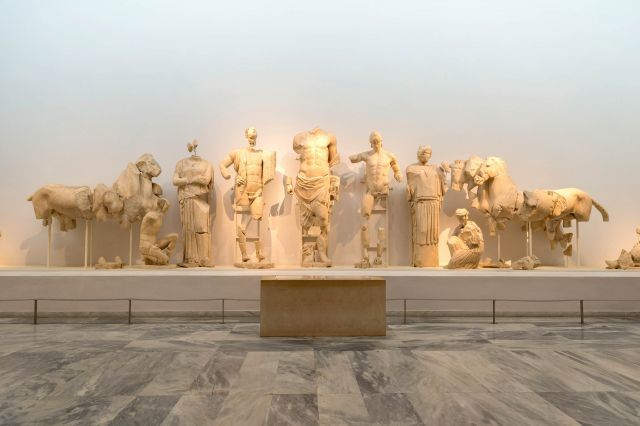 Considered among the best museums in Greece, the Archaeological Museum hosts findings from the ancient site and from other excavations in the area. Well labeled and with many rooms, the most famous exhibits of the museum are the statues of Hermes of Praxiteles and of Nike Paionios. 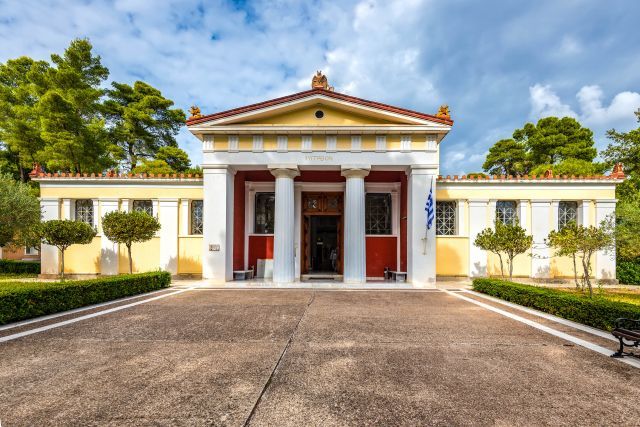 The Museum of the History of the Olympic Games is housed in the old archaeological museum in Ancient Olympia. It houses findings from the entire area that are related to the ancient games. 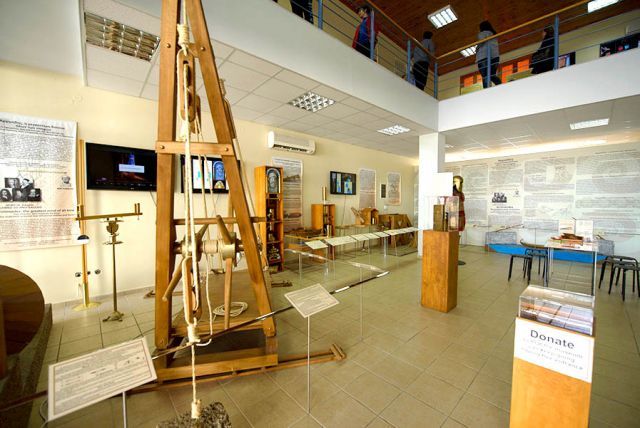 The exhibits are accompanied by rich audio-visual material (in Greek and English), such as explanatory labels and giant posters with a lot of information, detailed diagrams, photos and complete bibliographical references. 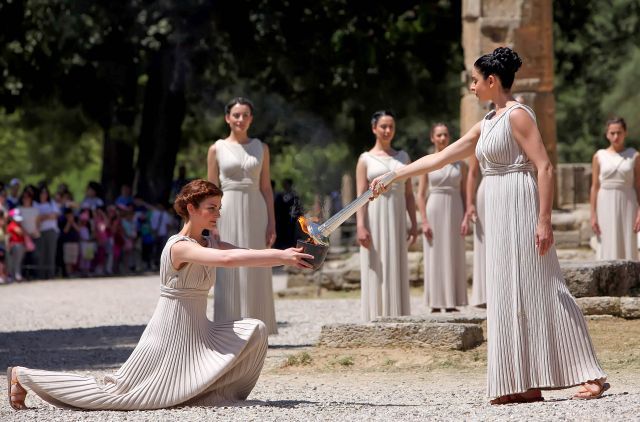 The Olympic fire is ignited several months before the opening ceremony of the Olympic Games.

The bouleuterion, or Council House, one of the most ancient and important buildings of the sanctuary of Olympia, was the seat both of the Elean Senate, whose members were responsible for the organisation of the games.

DISCOVER MORE THINGS TO DO IN OLYMPIA 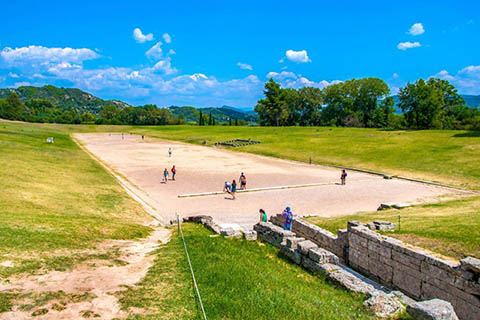 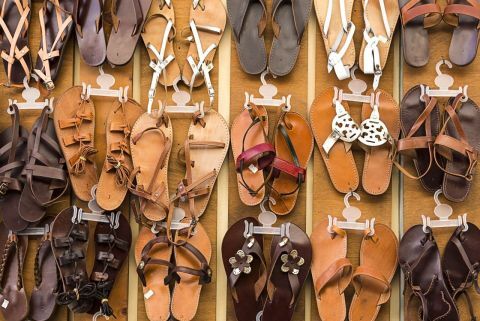