Bey Hamam is spotted on Egnatia Street. It is an Ottoman bathhouse, which dates back to the 15th century. It is considered to be a landmark of high historical importance, as it was the first Hamam in town and one of the biggest ones all over Greece.

Bey Hamam was constructed in 1444 by Murad II. It is a double bath, which means that it has two separate rooms, one for men and one for women. The part that is addressed to men is more spacious and luxurious.

Bey Hamam is also known as the "Baths of Paradise" and it used to operate under that name until 1968. In 1978 a strong earthquake caused several damages to the historical building of Bey Hamam. The baths were restored and today the building is used for hosting some cultural events and exhibitions. 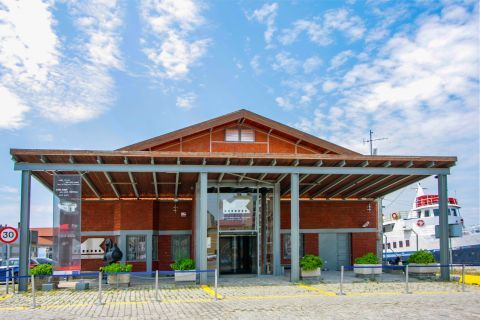