Surrounded by olive groves, at an altitude of 70m, the historic Church of Hodegetria is located outside of Apoplena village.
It is the oldest church on the island and it was constructed during the 11th century.
The oldest scriptures with a reference to this church date to 1025 and are kept in the Vatican Library.

Reconstruction works began in 1449 and lasted 1 year. The church in its current shape is part of the infrastructure of a monastery that also includes cells and a few other buildings that date to this period.

The church is a stone-built single-aisled basilica with a wooden roof.
A mid-15th century invaluable mural depicting the Ascension of Christ that combines Byzantine and Gothic elements has been discovered there, although it was removed and transferred to Byzantine and Christian Museum of Athens, where it has been kept for the past few decades.

It is a listed monument and entering is not allowed at the moment due to an extensive conservation project that started in March 2021.
However, religious festivities related to Easter or other annual celebrations are occasionally held outside the church.

Map Of Church of Hodegetria

Reviews of Church of Hodegetria 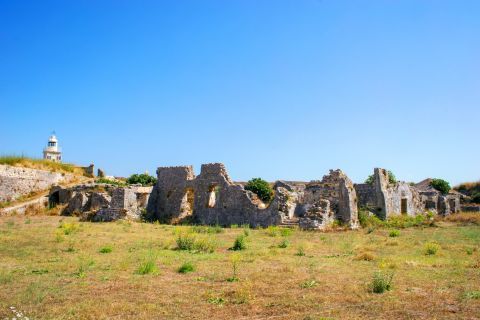 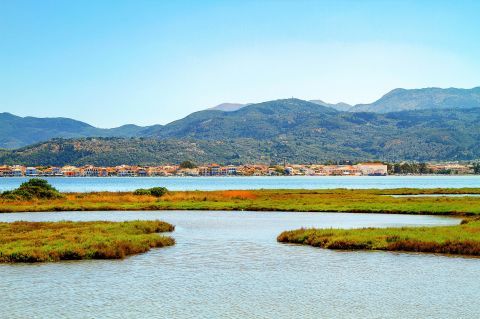 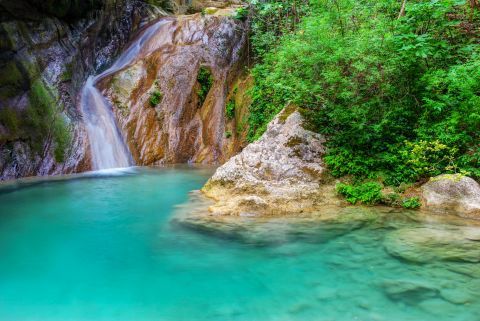 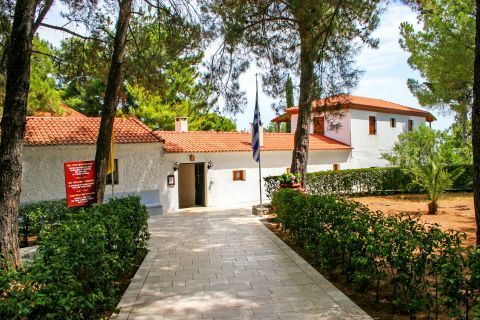 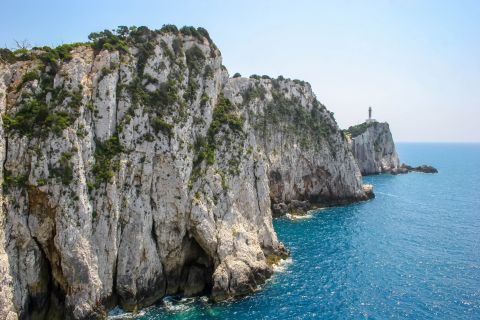 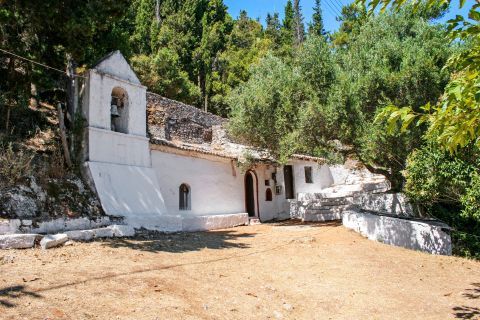