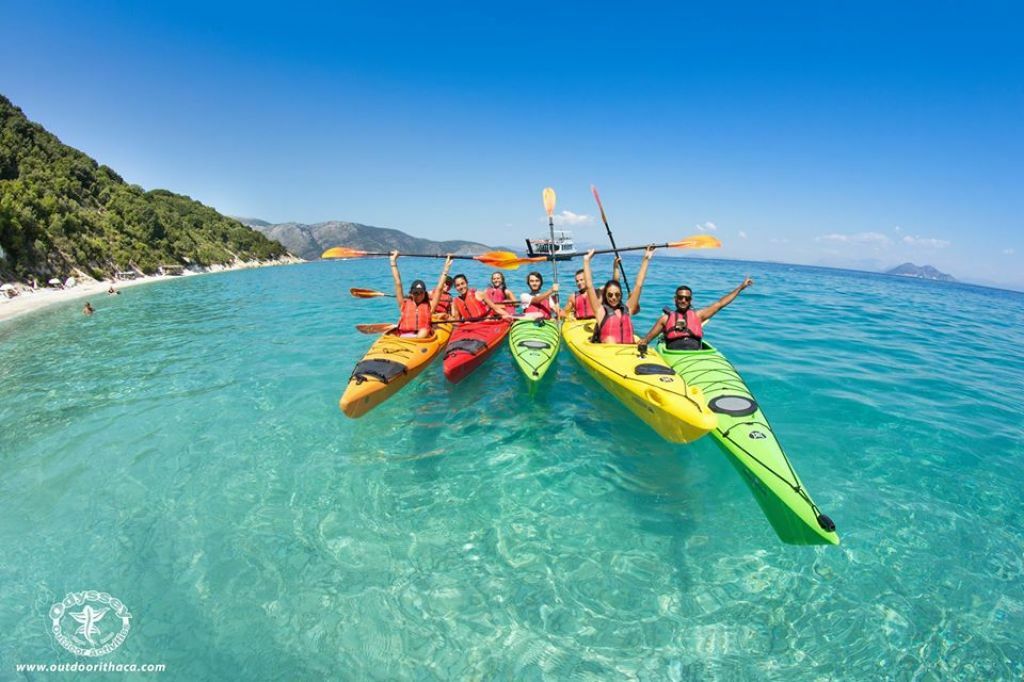 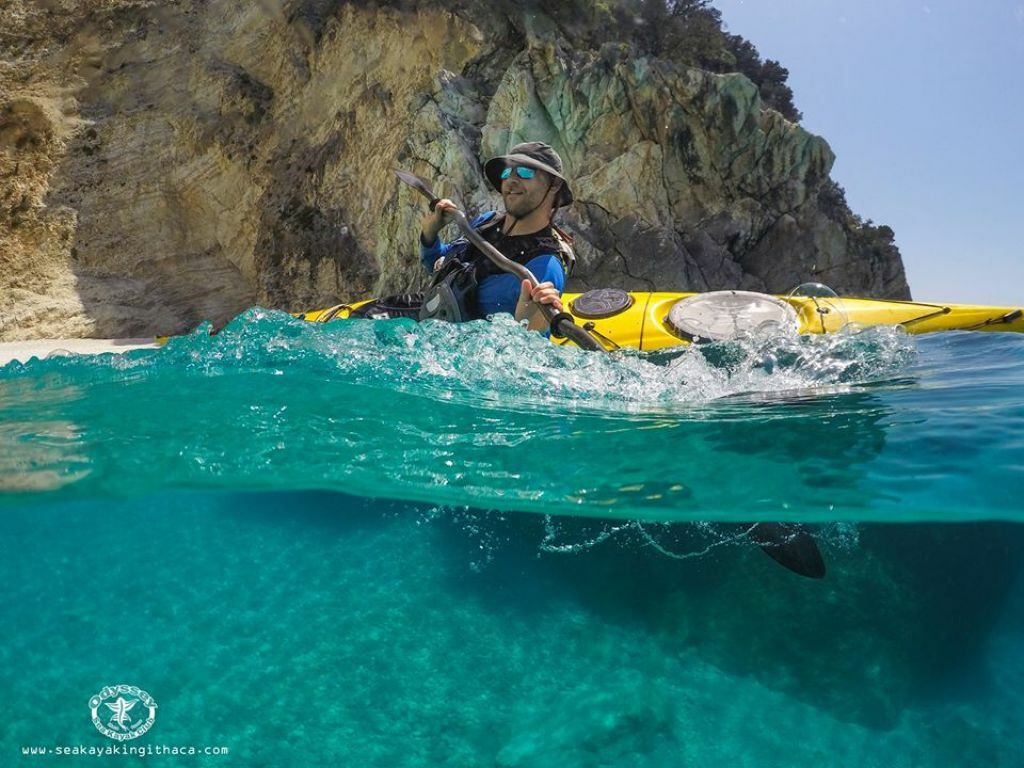 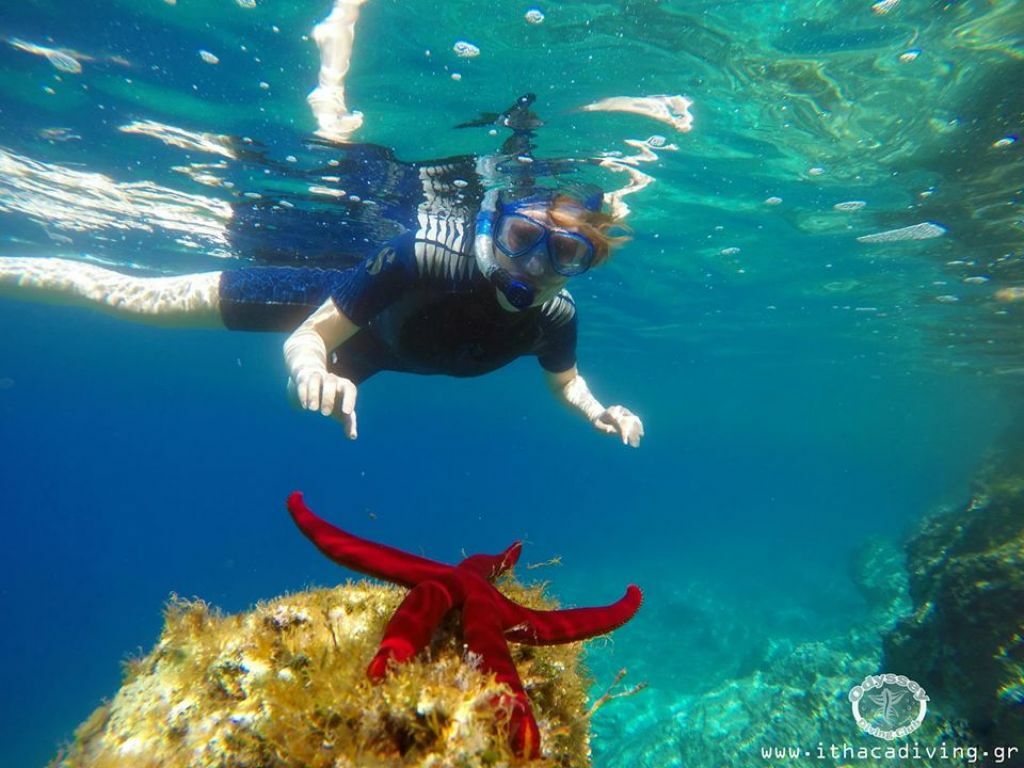 George is the founder, main guide and instructor of Odyssey Outdoor Activities in Ithaca, Greece.
He was always interested in outdoor activities: He has been sea kayaking since 2006 and he completed the sea kayaking BCU (British Canoe Union) 3-star award in 2011. He has explored almost every islet of the central Ionian Sea with his sea kayak. As a sailor, he did two offshore sailing courses (beginners and advanced) at the Hellenic Offshore Racing Club (HORC). He is also a dinghy sailing athlete at the Proodos sailing club in Vathy, Ithaca. He also undertook a lifeguard course at the Greek Lifeguard Academy (ENAK). In season 2012 he worked as a sea kayak guide at Ionian Explorers leading day and multi-day trips, while he was doing his Divemaster internship at Nautilus Diving Club in Vasiliki, Lefkas. At the end of the season, he worked as a Divemaster at the same diving center. Then in December 2012, he became an Open Water Scuba Instructor (OWSI) and an Emergency First Response (EFR) – first aid instructor. After summer 2014 he gained the title of PADI MSDT (Master Scuba Diver Trainer).

Why book through Greeka? Our partner grant us a small commission for every booking made through the above link. This enables us to continue our qualitative work and provide you with the best possible information. No extra fee is charged to you.