Madamados village Lesvos: Madamados is a traditional village located 36 km north west of Mytilene, the capital of Lesvos. The village is known for its pottery craft as well as its livestock production, honey and virgin olive oil. According to the researchers, Madamados was built during the post-Byzantine times and its historic descent reveals traditional houses with unique achitecture and picturesque narrow alleys.

Agriculture has been greatly developed in the wider area of Madamados and today there are nine workshops of pottery still active and several laboratories for the production of excellent quality cheese making products.

The area is also gifted with small picturesque beaches around the east coast of the village including Pedi, Aspropotamos and Palio. In summer, there are taverns which are worth visiting for the fresh fish and meat dishes and local cheese products. Madamados is the religious centre of Lesvos with numerous churches and monasteries, one of which is dedicated to Taxiarxhes, the patron saint of the island where an icon of Archangel Michael has been found.

Things To See And Do In Madamados 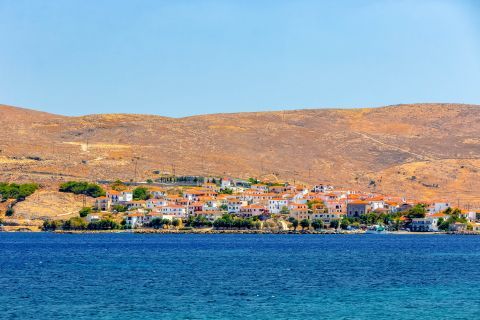 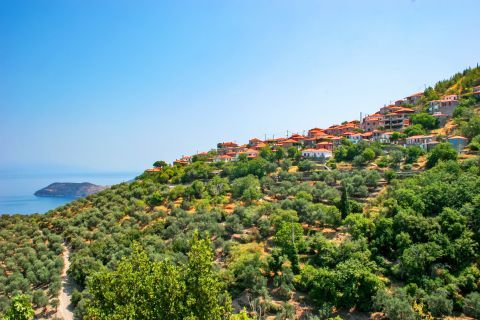 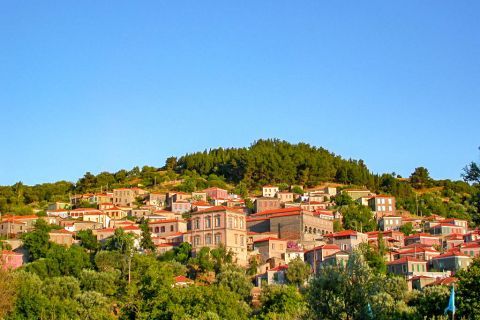 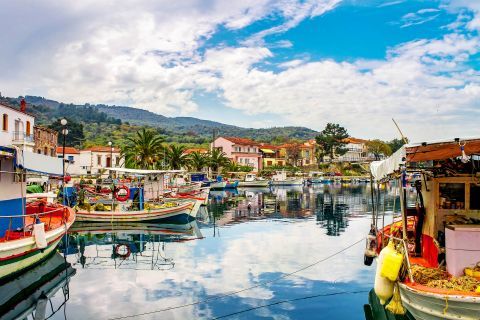 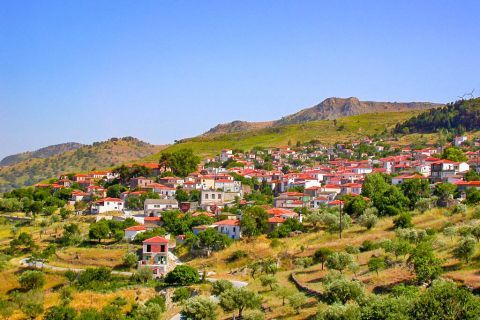 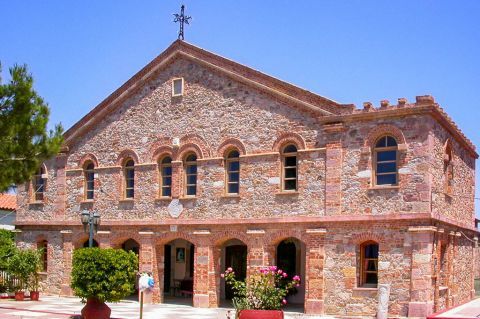