Petrokopio beach Fourni: Within a short walking distance from the village of Fourni, on the western coast of the island, is Petrokopio. One of the island's most intriguing and beautiful beaches, Petrokopio is known for its transparent blue waters and the white pebbles.

Petrokopio carries an important history boasting ancient quarries that supplied for centuries all the towns around the Mediterranean and especially Ancient Militos. In fact, just above the beach, there are some ancient quarries to see. This is reason that the beach is quite rocky and has white pebbles which create a fascinating antithesis with the blue colour of the Aegean Sea.

Petrokopio beach is not organized with umbrellas and sundecks, so it boasts a unique unspoilt beauty. It can be reached by motorbike/ car or by tour boat from the port of Fourni. Petrokopio is the bay right after Kambi and Ellidaki.

Photos Of Petrokopio by Greeka Members

Photos Of Petrokopio by Greeka Team 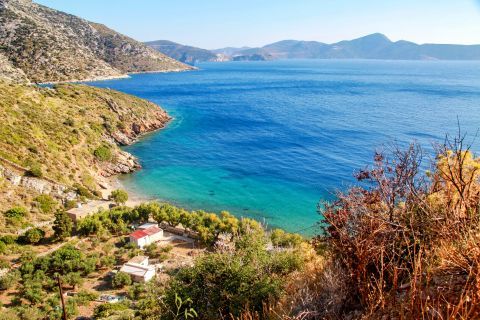 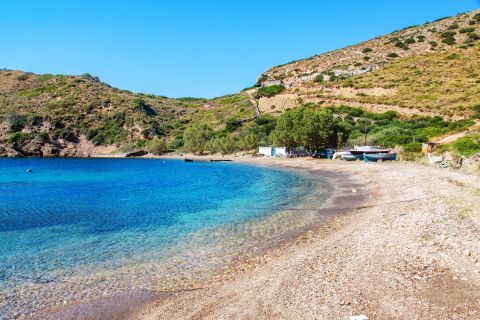 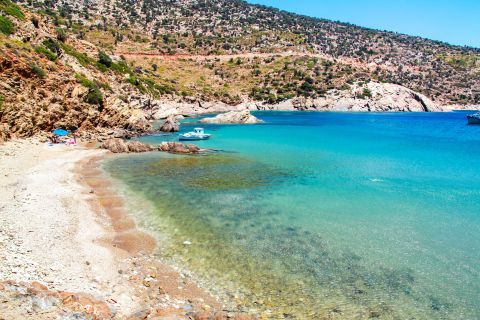 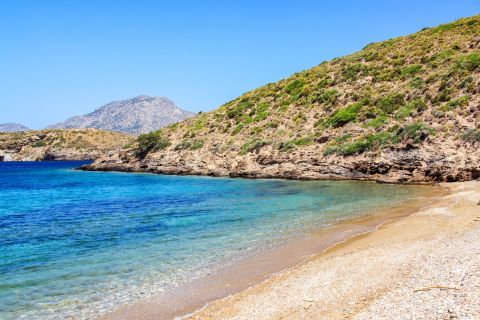 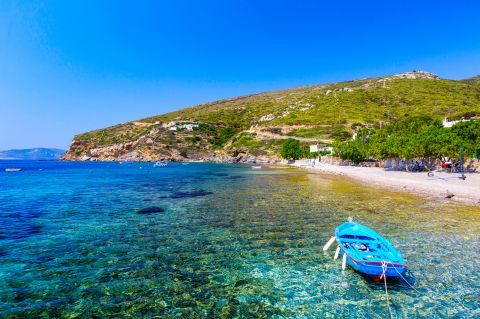 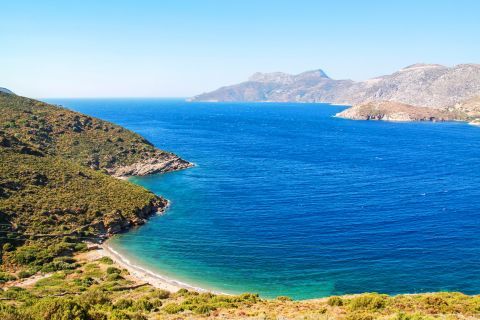