Skala Kamirou in Rhodes, Dodecanese: Skala Kamirou is a small port 50 km west of Rhodes town. It actually lies on the bottom of Kritinia village and serves as a safe shelter for fishing boats. In summer, excursion boats depart for the nearby island of Halki (1 hour) or the deserted islet of Alinda (30 min) with numerous beaches to swim.

Delicious taverns dot the waterfront of Skala Kamirou that serve fresh fish. Next to the port, there is a beach with small pebbles and clean water. This is a nice beach if you want to stay away from the busy crowds. Few rooms to rent can also be found in the region.

Close to Skala are found the remains of Ancient Kamiros, one of the most powerful towns of Rhodes during the antiquity. The town was founded in the Prehistoric times and it was destroyed twice by an earthquake in the 2nd and the 1st century BC. Excavations started in the early 20th century and continue to this day, however, the site is open to the public.

Things To See And Do In Skala Kamirou 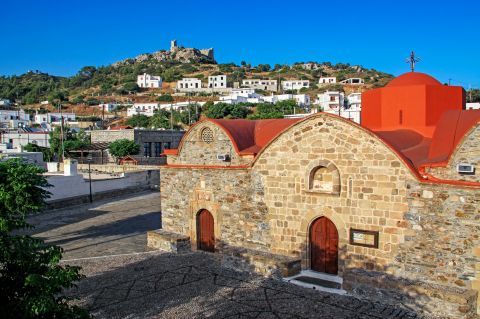 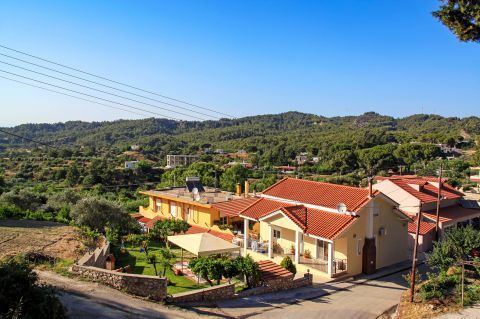 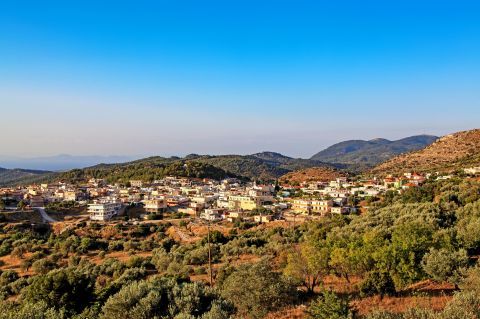 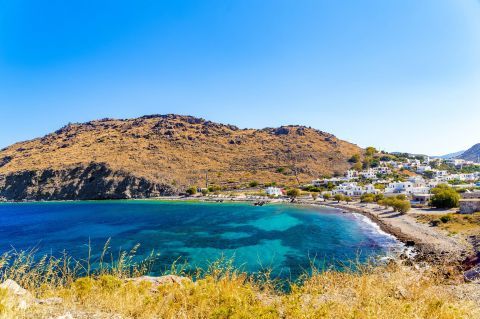 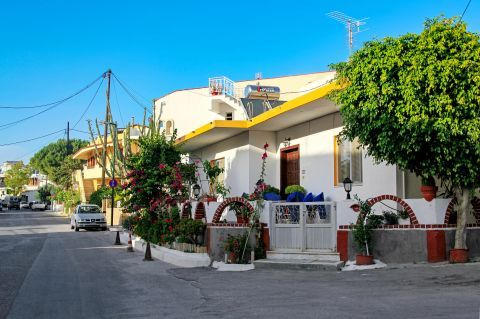 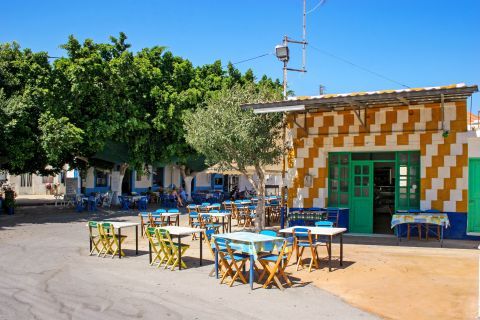